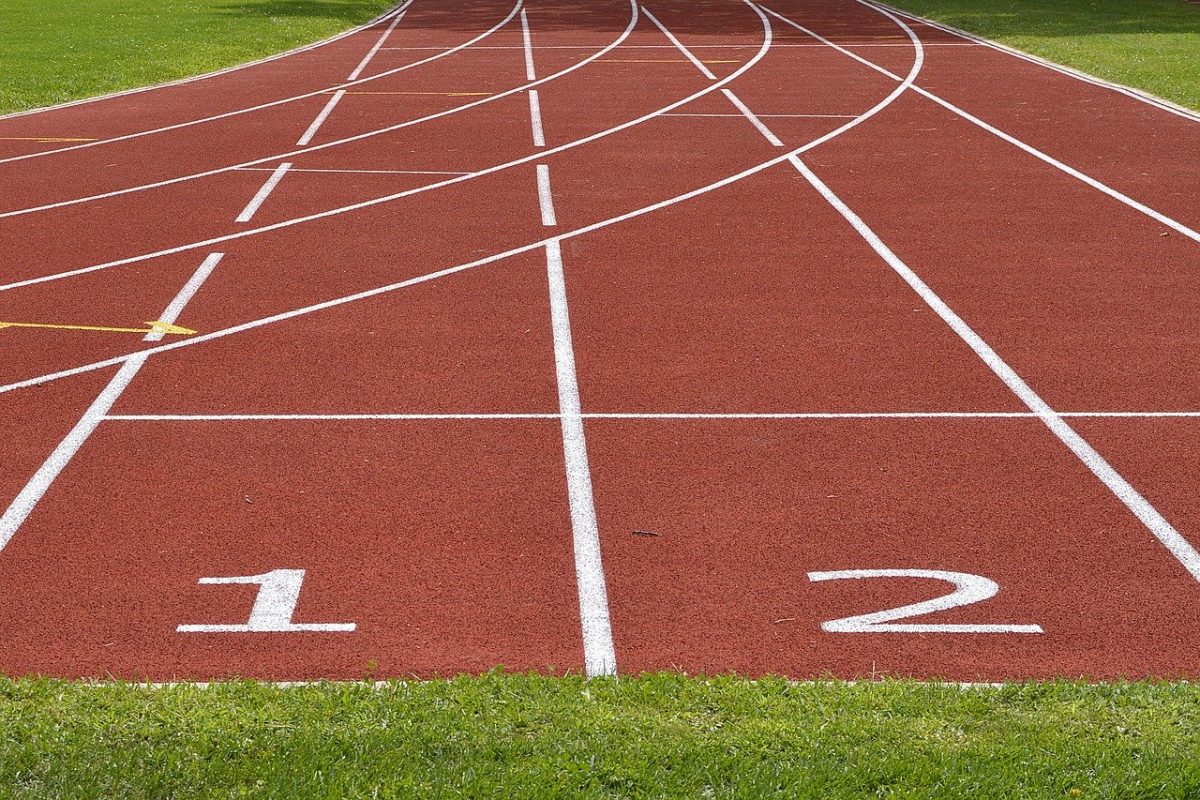 Facebook’s Libra improved plan was based on a better understanding of the regulators from around the world. The largest stable coin project that initially aimed at releasing a multi-currency, proof-of-concept-based Libra Coin [LBR], but was considered, by many policymakers, to be a potential threat to the monetary sovereignty. Keeping the regulatory concerns in mind, Libra augmented the network by including single-currency stable coins like ≋USD, ≋EUR, ≋GBP, etc., as mentioned in the Whitepaper.

To mitigate risks and protect the Libra Reserve, the association stated that each stablecoin on the network will be fully backed by a Reserve of high-quality liquid assets and will be supported by a vast network of resellers and exchanges, to ensure liquidity. The reserve will require at least 80 percent short-term government securities issued by sovereigns with low credit risks. With a high adoption rate, Libra could become a major buyer of short-term government offered securities and this might, in turn, lead to lower yields. While the remaining 20% will be held in cash.

Despite the association’s actions towards mitigating risk, there still lies two important hurdles of Liquidity risk, and Interest and credit risk, as per Binance research. Liquidity risk could be caused due to a designated dealer’s failure to meet their obligation to provide a low-spread market for customers to transact with Libra coins and domestic currencies. Similarly, sudden changes in interest rates might impact the value of the collateral as seen in recent market movements.

The v2.0 provided regulators with an alternative to a multi-currency coin in the form of single-currency stablecoin. However, that did not diminish its initial mission of a multi-currency Libra coin. If the regulators approve of Libra’s vision, it may churn out a host of stable coins, but not as a competition to existing stablecoins, but mainly for cryptocurrencies due to its payment-centric model.

Bitcoin remains an investor favorite, but is its monetary view self-limiting?