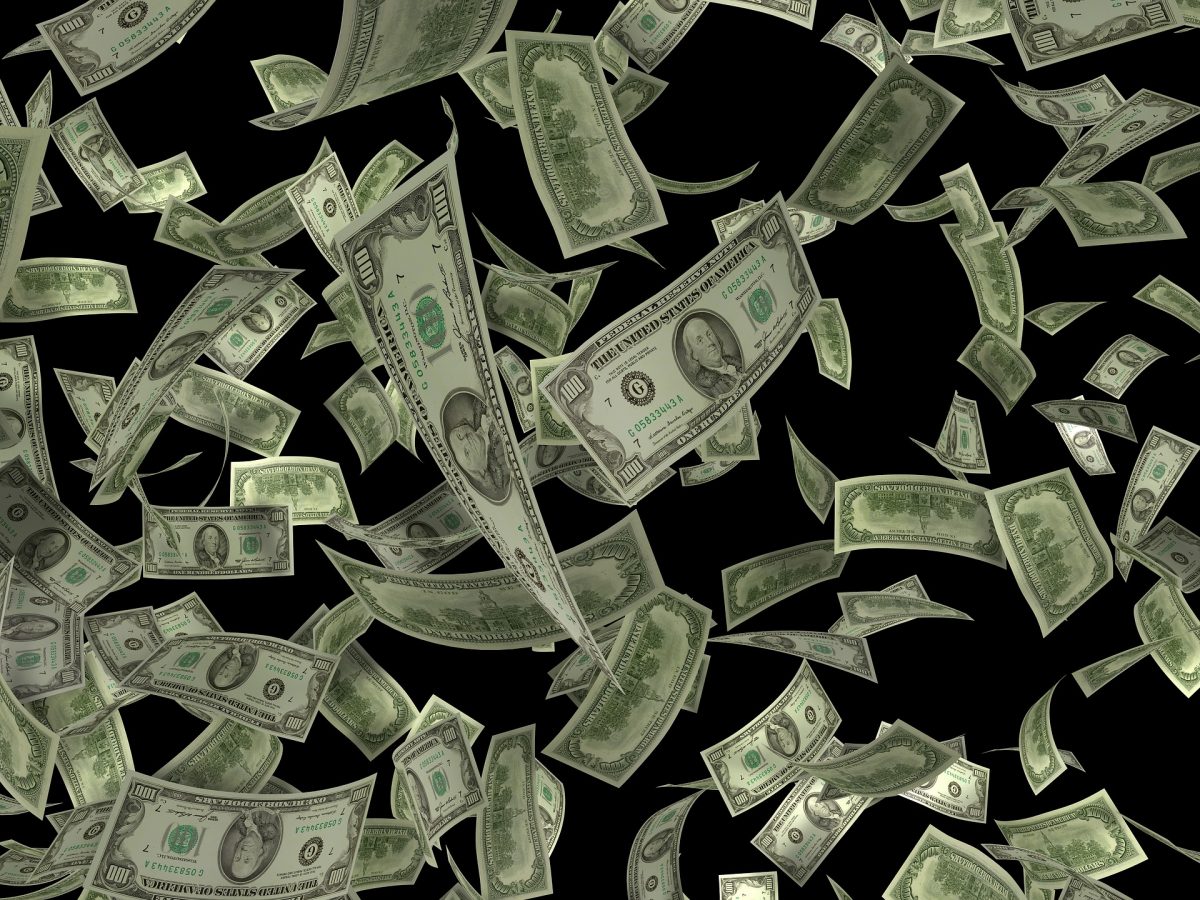 When MicroStrategy and Michael Saylor invested close to $425 million in Bitcoin back in August-September 2020, the sole purpose was to preserve its cash reserves’ purchasing power by converting it to Bitcoin.

While the benefits were initially highly incremental for the company, MicroStrategy seems to be raising its game now.

As a recent Ecoinometrics report pointed out, MicroStrategy might be trying to raise another $400 million to invest in Bitcoin. At the most basic of levels, what does this entail? Well, with such an investment, MSTR might not be looking at the profitability of its cash reserves alone. Instead, it may also have an eye on the improvement of its own stock value.

The attached chart illustrates the growth of BTC v. MSTR v. NASDAQ in 2020 and as observed, MSTR and BTC have been on a parabolic rise. This is an astounding difference because between 2019 and August 2020 (MSTR’s Bitcoin treasury investment program), MSTR enjoyed a 51% correlation to NASDAQ.

In fact, the spike in its stock value has taken flight since the start of the BTC investment program. Following the same, the correlation flipped, with MSTR having a 52% correlation with BTC and only 21% with NASDAQ at the time of writing.

This is not unusual because Saylor and MicroStrategy possibly understood that they are still at the beginning of the accumulation phase. These institutions have been eyeing Bitcoin has a strong store of value, and MSTR’s investment plan with Bitcoin has now improved its stock value as well.

Are institutions safe with such high investments?

In fairness, MicroStrategy’s investment plan is very aggressive. It is truculent to the point that any 2017-esque dip in Bitcoin’s value would cause havoc for these organizations. However, what should be noted here is that Bitcoin’s economic landscape has changed dramatically of late.

After attaining a high on 24 November, Bitcoin has consolidated, but not declined drastically on the charts. Why? Well, it is because these institutions are absorbing the possible selling pressure exhibited by the retailers.

Now, other institutions may follow MSTR’s path as well. Custodial services such as BitGo and Grayscale are currently at the forefront of representing institutional investors and it is important to note that investors often pay a premium on these exchanges.

The fact that Grayscale has absorbed a massive amount of BTC in 2020 is suggestive that their clients are only increasing by the day.

The only difference is that MicroStrategy is making its plans public. It might not be long before others too openly invest huge sums in Bitcoin.

What is key to Bitcoin Futures, Options markets’ recovery?

What you should know about Ethereum’s security model