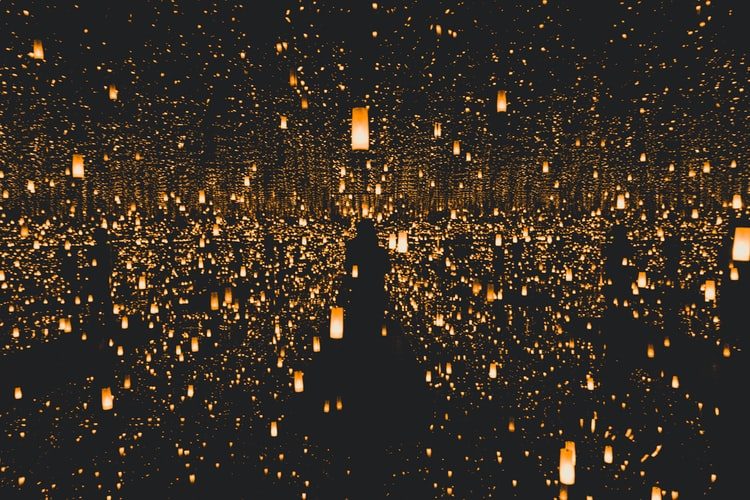 Cole went on to reveal that Whiteblock has been utilizing the grant to identify, test, and analyze the Eth2 network, while figuring out where the bottlenecks lie, while finding ways to make it better. The platform has been collaborating with different protocol labs to redefine testing methodologies, the status of the environment, and validating everything, adding that the results are deterministic and repeatable. Conformance tests and driving multi-client test networks are also a part of the platform, Cole said.

In order to minimize the friction or overhead in order to get certain things done, Cole believes that tools that would help automate certain processes should be developed as these would continually need to be implemented.

When asked about the progress of Eth2, Cole went on to elaborate on how phase zero was structured to minimize risk, adding that hitting the deadline wouldn’t necessarily be a huge stretch. However, the current deadline for January shouldn’t be confirmed as the community could spot things that they aren’t even aware of or aspects that are required to be addressed, he cautiously stated. Additionally, this could push the roadmap further, Cole said.

The role of the second-largest cryptocurrency by market cap, Ethereum, and other cryptocurrencies, are often questioned. Anything that has value is considered to be money, Cole pointed out. ETH is money, he said, with Cole going on to question,

“If it isn’t money then what are we doing? If it doesn’t have any value, then what’s the point?”

“UAE can become the next Wall Street,” says Nick Spanos at World Blockchain Summit in Dubai