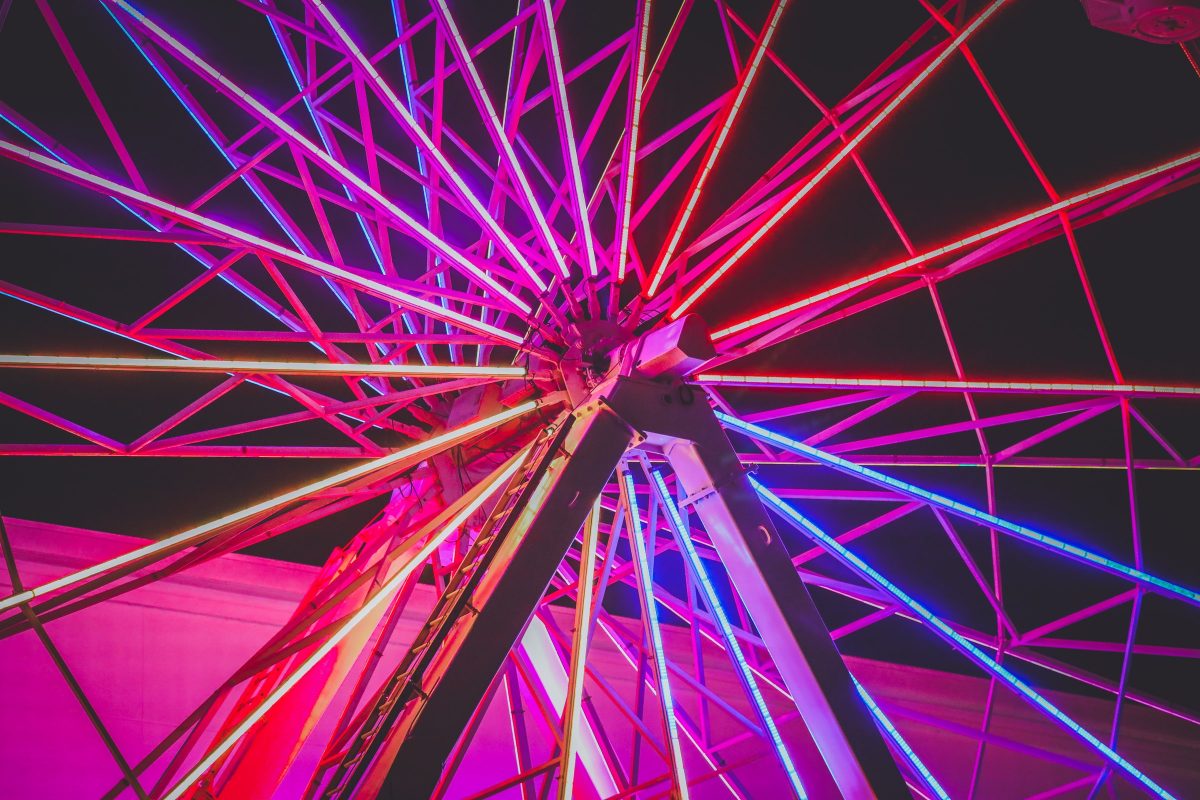 The year 2020, however, may go down in Bitcoin’s history as the year of the polarizing price rally. The year of mainstream adoption, dialogue, and key institutional participation. Even right now, there are strong inflows to exchanges from traders who bought Bitcoin between the $8,000 to $12,000 range and a sharp decline in sellers, all of whom bought above $12,000.

Based on data from Glassnode, the percent active supply bought in the past 2Y has dropped to levels unseen since 2018. Further, the OI and trade volume on derivatives exchanges is dropping and a primary reason could be increasing profit booking opportunities in altcoin markets.

Several of the market’s altcoins like LINK, ADA, and XRP have offered double-digit or higher returns over the past 2 months, developments that may have shifted the focus and wallet balance of traders on exchanges for turning a quick profit. As more central banks bought Gold in the last 6 months of 2020, more institutions bought BTC, with institutions like MicroStrategy adding to their existing reserve.

Interestingly, the foundation support for 2020 has been earmarked at a solid $10,000 by a recent Bloomberg report. Price discovery above $20,000 comes with several resistances, however, and further buying from institutions may revive demand and allow the cryptocurrency’s price to hit a new ATH and finally cross $20000.

Beyond $20,000, lies unchartered territory with no familiarity for the crypto-asset, however. Institutions like MicroStrategy have bought Bitcoin worth $60M at an average price of $19,400 per Bitcoin. And while the crypto-asset is inching towards $19,500 with every passing day, the volatility and hype in the current cycle are near normal, somewhat surprising when compared to 2017. In fact, according to Santiment, the hype may have died down due to the price coming close to $20,000 and not crossing it.

While Bloomberg may have set $50,000 as 2021’s target resistance level for Bitcoin, against a market capitalization of $1 trillion, the fact of the matter is that Bitcoin, at the time of writing, was still 64.6% short of the target. Ergo, while there is room for more upside, it is also an unchartered territory that might not adhere to conventional expectations of the market. 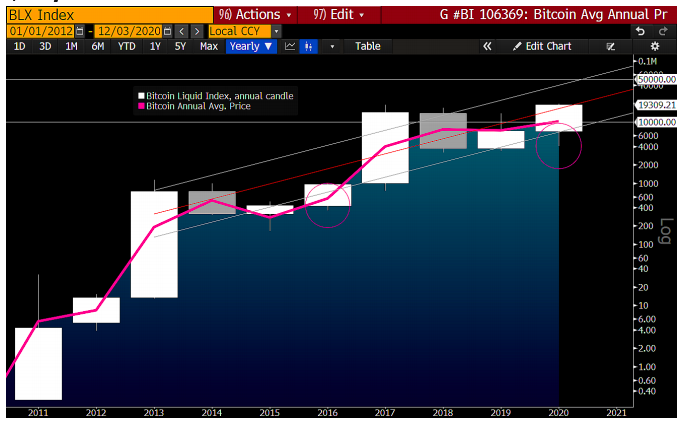 Just as the 2017 advance in Bitcoin’s rally followed a 2016 supply reduction, a similar series of events unfolded back in 2012-13. If the demand remains consistent and macroeconomics remains favorable, higher resistance levels and price discovery above $20,000 may be a reality for Bitcoin in 2021.