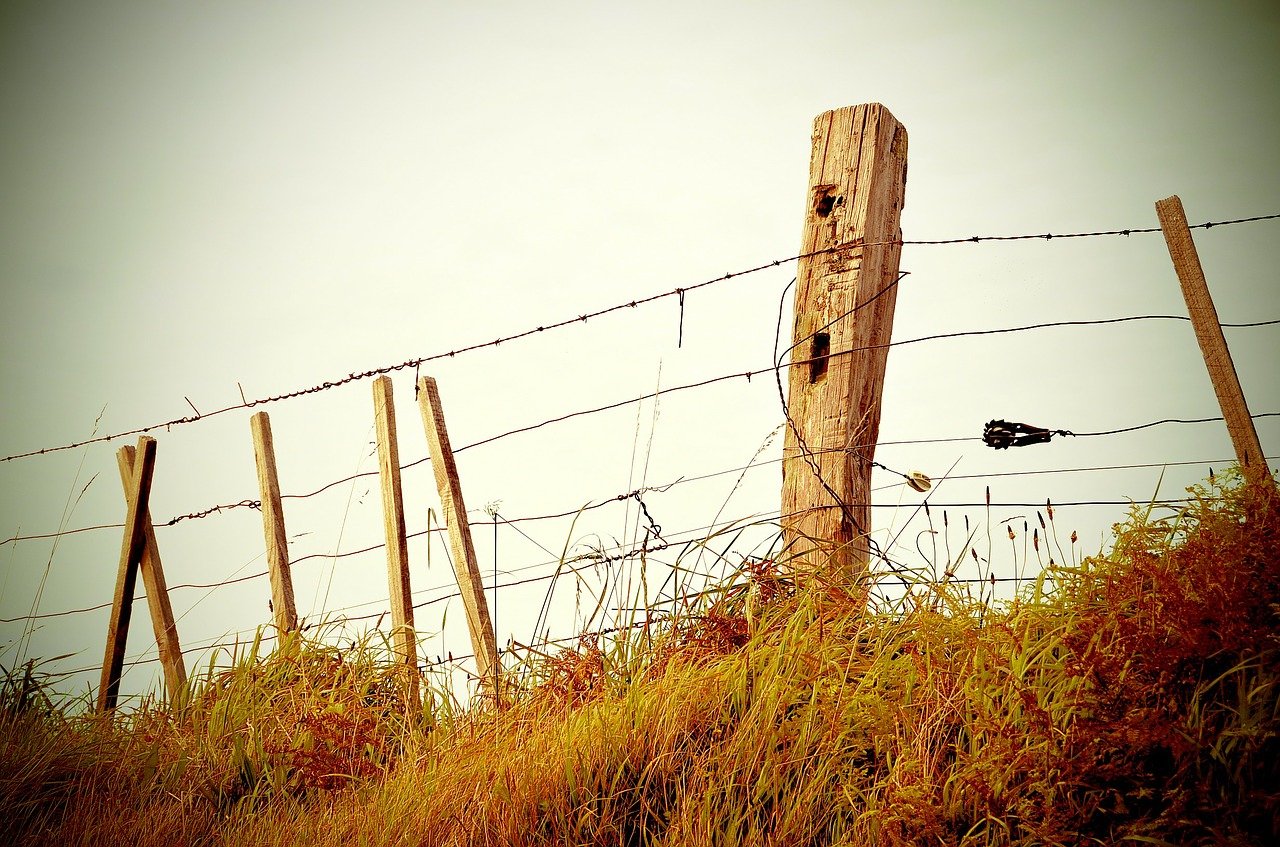 A British citizen who has reportedly been an ISIS member for over four years has appeared before a local court for allegedly sending money abroad (via BTC) to help captured ISIS militants escape Syrian prison camps.

According to a report, the 27-year old citizen named Hisham Chaudhary faces seven terror charges, including membership of a proscribed organization and of entering a funding arrangement.

In addition to this, charges against Chaudhary also include compilation and dissemination of a terrorist publication called The Wholesome Fruit In The Virtues And Etiquettes Of Jihad in October and November last year.

However, the accused did not indicate any pleas to the seven charges during his video appearance at Westminster Magistrates’ Court.

As per the report, Chaudhary is accused of carrying out certain responsibilities on behalf of the group such as gathering funds and transferring money abroad by using Bitcoin, which reportedly allows ISIS militants to escape Kurd-controlled prison camps in northern Syria.

The amount of BTC that Chaudhary acquired and allegedly sent to the militants remains hidden from authorities. Prosecutors claimed that Chaudhary, who hails from Oadby, Leicestershire, has been an accepted member of the infamous terrorist organization Islamic State since early 2016. Islamic State has been banned under UK law since 2014.

Terrorist organizations have been making use of Bitcoin to finance their operations at an increasing rate. In fact, in August this year, US Department of Justice (DOJ) had seized over 300 cryptocurrency accounts linked or operated by three notorious terrorist groups.

US law enforcement agencies followed the funds to the accounts on the Bitcoin blockchain and saw millions of dollars worth of transfers from “fundraising campaigns” and anonymous donations ending in the wallets. Eventually, US authorities were able to seize over 300 cryptocurrency accounts, four websites, and four Facebook pages all related to the criminal enterprise.