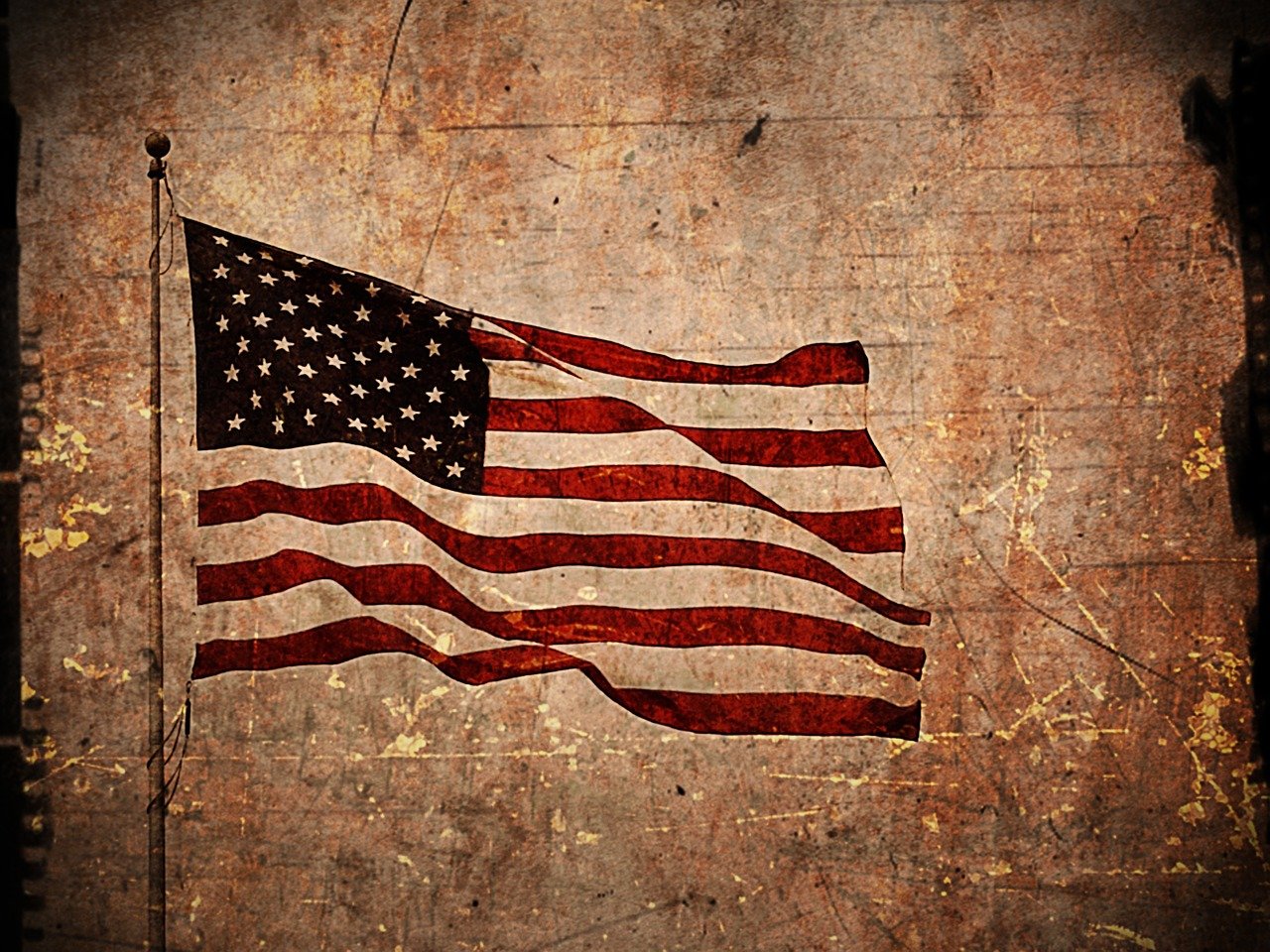 To date, blockchain technology has found its use in small scale elections in the US, but the Associated Press (AP) news agency’s current use of blockchain to publish the US presidential election results, makes this the first time the technology is being used for a much larger election. So far, AP has been publishing the 3 November election results, as they come in from each state, onto the Ethereum and EOS blockchains. The agency’s developer webpage states that “the Associated Press is using Everipedia’s OraQle software” to publish the 2020 U.S. election race calls. It further mentions:

As a developer, you can use the smart contracts on either Ethereum or EOS.io.

Although the AP news site also publishes developing election calls, voting results will be posted on Everipedia which provides an immutable record of the results, coming from each state.

In addition to this, AP’s developer page even mentioned the Ethereum smart contract address which allows its readers to use the Etherscan block explorer to follow incoming voting data. Furthermore, AP’s EOS account on Bloks.io, which is mentioned on the page, is another alternative to access the voting results.

In terms of using blockchain technology for elections, Voatz, Votem and Agora Vote have been working on solutions to provide proof of voters’ identity, remotely, given the pandemic’s social distancing norms. In fact, the Arizona Republicans used Voatz for their state convention in May this year, following which the South Dakota Republican State Convention and Michigan’s Democratic State Convention both used Voatz in June and August.