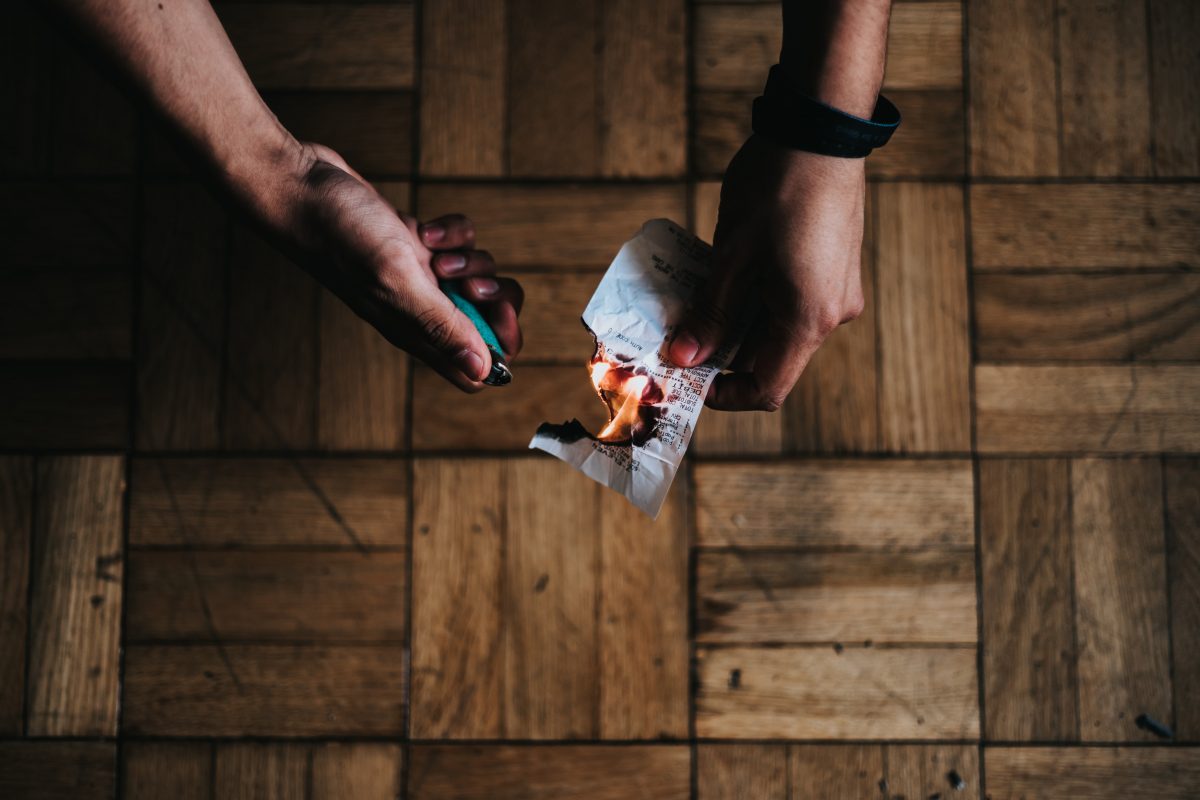 If you were to ask a Bitcoiner in the early 2010s their vision for the world come the end of the decade, an answer involving Bitcoin close to $10,000 and a burning central bank would not be far off. Well, prophecy or not, both those things came true. While the price of Bitcoin hovers around $9,400 a pop, at press time, unfazed, or rather recovered from the economic effects of the pandemic, artificial and controlled economies are breaking down.

The Banque du Liban, the central bank of Lebanon, was recently set in flames by protesters as the Mediterranean country continues to deal with economic turmoil. Now, as the domestic currency, the Lebanese pound [LBS], teeters, the citizenry is looking to offload the falling fiat for the relatively stable cryptocurrency – Bitcoin.

Looking at the P2P exchange rates of Bitcoin for LBP, the premium is staggering, and perhaps reflective of the economic strife. Data from LocalBitcoins indicates that Bitcoin is being sold for LBP39,894,863.99 [$26,000] or almost 3 times the price it is being sold globally. It is important to note here the buy orders in LBP on LocalBitcoins is LBP14,204,502.61 [$9,400].

Earlier in the year, when the first inklings of the Lebanese crash came to be, P2P prices of Bitcoin in LBP were as high as 20.8 million or $13,700, while Bitcoin’s global trading price was $9,000. 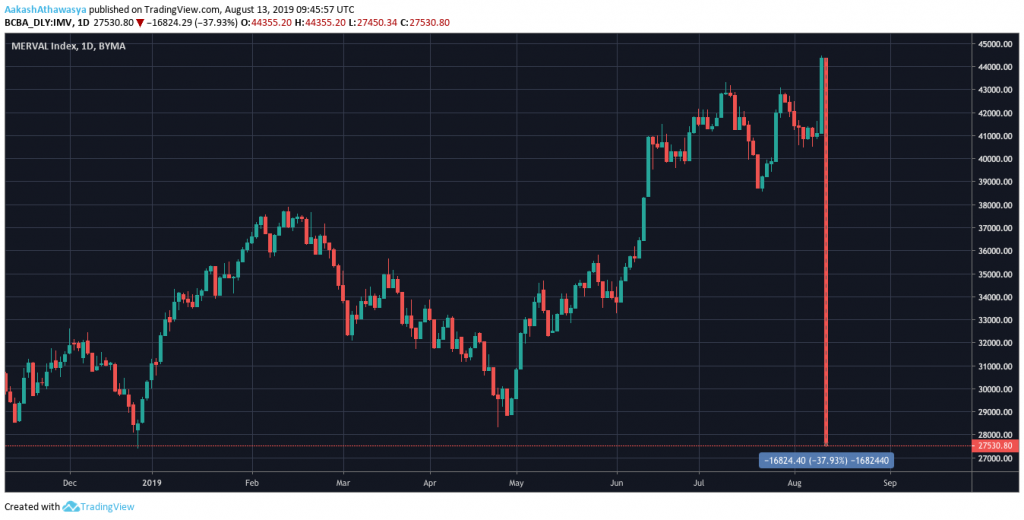 Bitcoin as a hedge against the failing economic policies of isolated countries is a recurring phenomenon, something that was on display in 2019. Last August, following a surprising presidential election in Argentina, the Argentine peso [ARS] dropped by 25 percent, and while the domestic stock index, the S&P Merval 25, lost 48 percent of its value overnight, Bitcoin was trading at a premium.

Following the infamous August 2019 crash of the ARS, the South American currency has fallen another 22 percent against the U.S dollar, providing further impetus to holding Bitcoin. Current P2P exchange data from LocalBitcoins suggests that buy and orders in ARS are roughly around ARS1.1 million or over $16,000, or a 70 percent premium on the global market price of Bitcoin.

Last year, during the first few days of the protests in Hong Kong, with a looming threat of China seizing capital assets, another Bitcoin inflow from Hong Kong dollars was seen. Tidebit, a Hong Kong-based exchange, saw a premium on Bitcoin trades as high as $150 when compared to other global exchanges.

Similar domestic concerns with cryptocurrency premiums are seen in Chile, Venezuela, Peru, Kenya, and other countries. Yassin Elmandjira, an analyst at ARK Invest, highlighted the interest in Bitcoin from these “emerging markets,” based on the Google search interest.

The relative Google search interest for Bitcoin is approaching all time highs in several emerging markets.

Call this a ‘protest premium’ or a hedge against the faltering economic system, Bitcoin is certainly a pick of concerned citizenry looking for a safe capital flight out of fiat currency. Lebanon, by no means, is an exception. As Bitcoin has become the currency of choice in other economically ravaged countries, fiat currency, especially in these troubled times, is being ignored and rounded out. The question remains if [or maybe when] this spreads to more than just isolated examples.