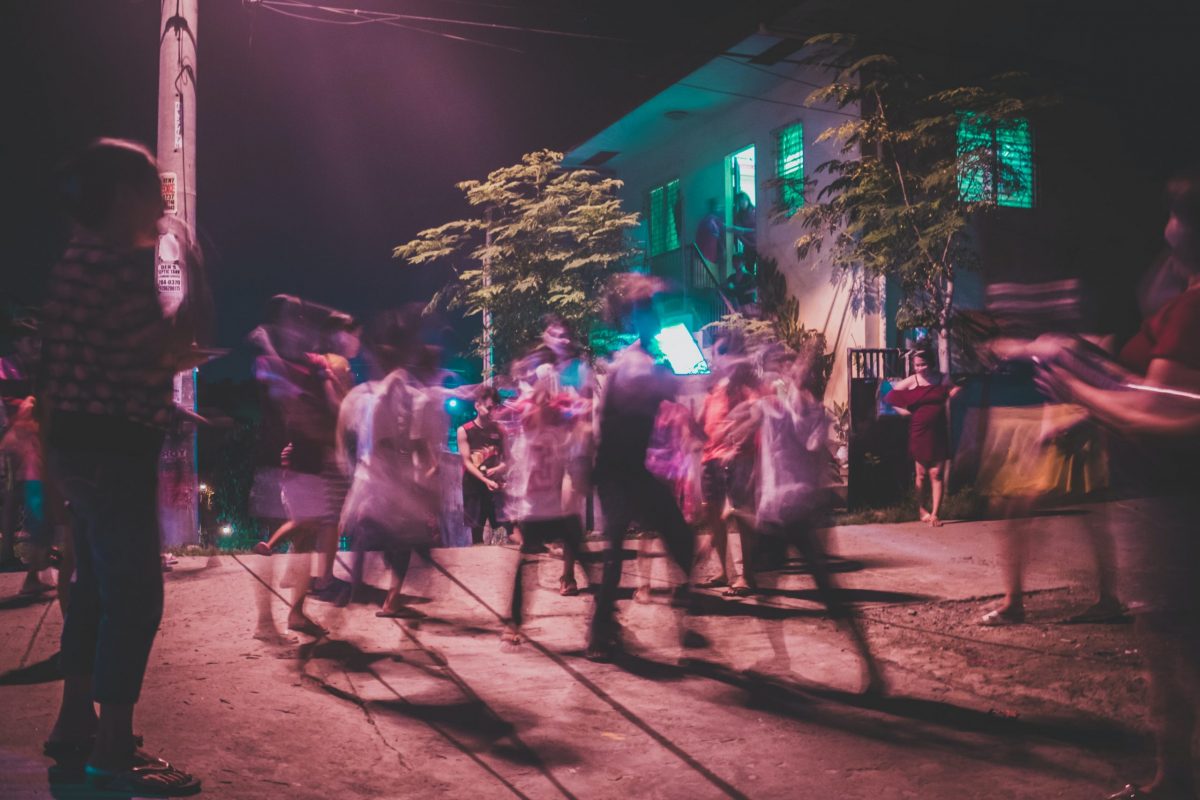 In the global cryptocurrency world, the price of Bitcoin is always measured in dollars. As things stand, Bitcoin is trading at $9,200, and it has been trading around this price range for the better part of three months now. But looking at the larger picture, of a decentralized currency at a time of economic uncertainty and a global pandemic, should we really be looking at Bitcoin in dollars?

While global economic superpowers have loosed their monetary policy and have issued liquidity through their fiscal policies, other countries on the lower end of the economic spectrum do not have the central bank tools to do so. Several countries are now reeling from a further economic shock as consumption is decreasing and the global supply chain is still sparse. These countries, whose economic situation has moved from bad to worse, facing failing domestic markets, and devalued local fiat currency is exactly where we should look at how Bitcoin is priced.

Speaking to AMBCrypto, Jay Hao, the CEO of cryptocurrency spot and futures exchange OKEx stated that on the over the counter [OTC] front, we should look at Bitcoin volumes from those countries with a dismal economic situation. In such a situation the premiums paid for Bitcoin in local fiat currency will rise. He said,

“When it comes to OTC trading, we may see even more volume in those countries hardest hit by inflation in their fiat currencies. This is usually the case and when bitcoin premiums arise. “

Regional data for Bitcoin and the premiums paid for it can be analyzed looking at P2P volumes on global exchanges. Data from LocalBitcoins suggest that while 2020 saw comparatively low P2P volumes than previous years, global volumes have been rising since March. Over three months ago, P2P volumes were at $23.76 million a week, and for the week ending on 11 July, the volume was $39.03 million, a 64.68 percent increase. In fact, the first week of July saw $42.7 million in weekly volume, the highest single-week volume in 2020.

Looking at the data on an individual country basis shows the degree of this deviation between Bitcoin and fiat. Argentina, which has been going through a deep economic crisis for almost a year now, saw its highest weekly P2P volume ever last week with ARS101.44 million or $1.4 million traded, Chile and the Dominican Republic are also seeing increasing P2P volumes. Kenya, in the first week of July saw $830,000 in P2P volume, hitting a new all-time high. Other African countries like Nigeria, South Africa and Tanzania are also seeing increasing volumes.

OTC trading is indeed skyrocketing for those countries which are going through economic turmoils as their citizens are looking to Bitcoin as possible safe-havens and means of capital flight.

Can we expect bullish Bitcoin movement, as volatility could return in 3 months?