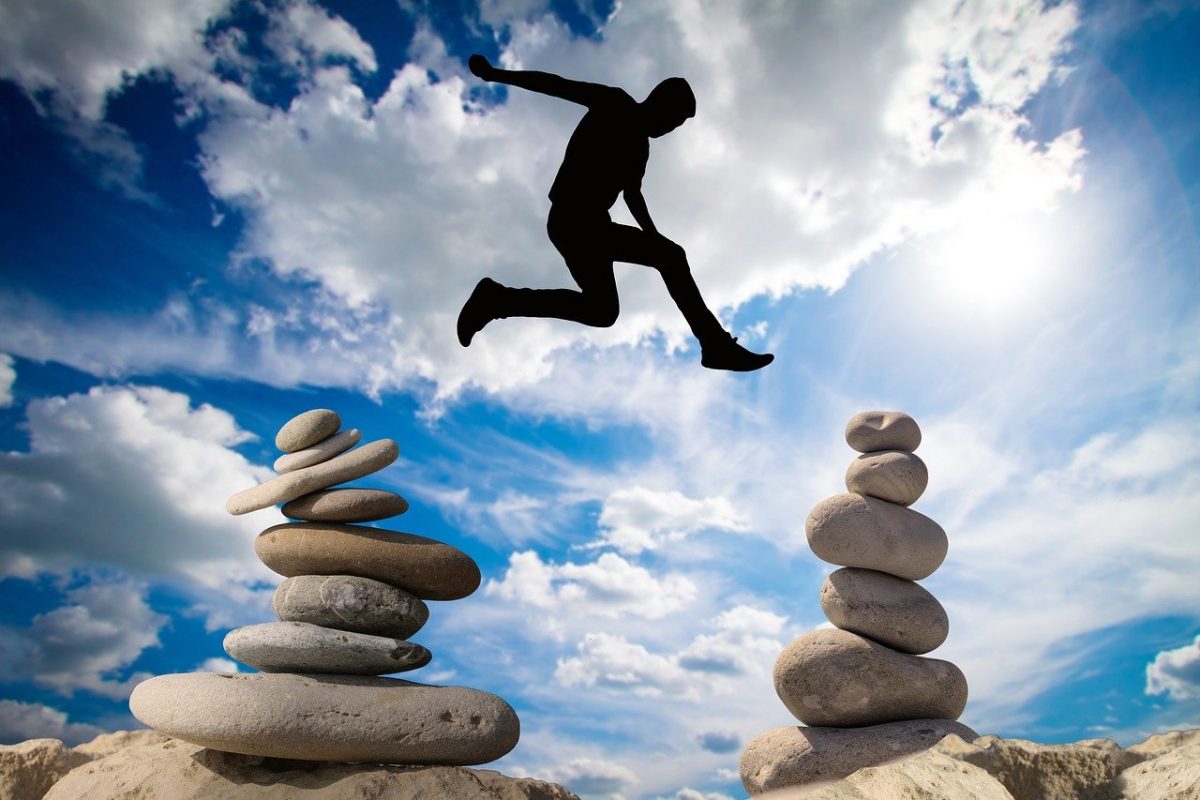 March witnessed a rather flat month with respect to the institutional capital as volumes across the derivatives platforms stagnated. The following month saw interest surging to an unprecedented level with big institutional platforms such as Bakkt and CME breaking previous records and marking new all-time highs.

In a recent development, the cryptocurrency fund investment manager, Grayscale had also revealed that the firm had $3.2 billion in AUM, in its Grayscale Bitcoin Trust, or GBTC, an exchange-traded vehicle backed with Bitcoins; 90 of this accounted for inflow from institutional players.

Crypto cycles are known to be chaotic, but it has brought about innovations across various sectors such as payments, finance, games, infrastructure, and web app. Bitcoin has been one of the best-performing assets at a time when the economy tumbled.

Despite these developments, cryptocurrencies continue to be the “riskiest” asset class. According to a recent study that investigated ‘return persistence’ for financial markets in the wake of the COVID crisis, it was found that cryptocurrencies demonstrated the worst ability to revert to normal values, especially at very high levels of shock.

Additionally, even as the entire cryptocurrency asset class demonstrated one of the highest reactivity and recovery rates among the financial assets, the second-largest crypto, Ethereum, however, offered “no scope for a post-shock recovery towards long-term equilibrium. On the other hand, Litecoin and Bitcoin were observed to offer some hope only in lower levels of shock”.

“This raises questions as to the ‘safe haven’ characteristics of the Bitcoin. Our analysis indicates that as a group, cryptocurrencies represent the riskiest asset class in the long-run in terms of the unpredictability of returns.”

Related Topics:Safe haven
Up Next