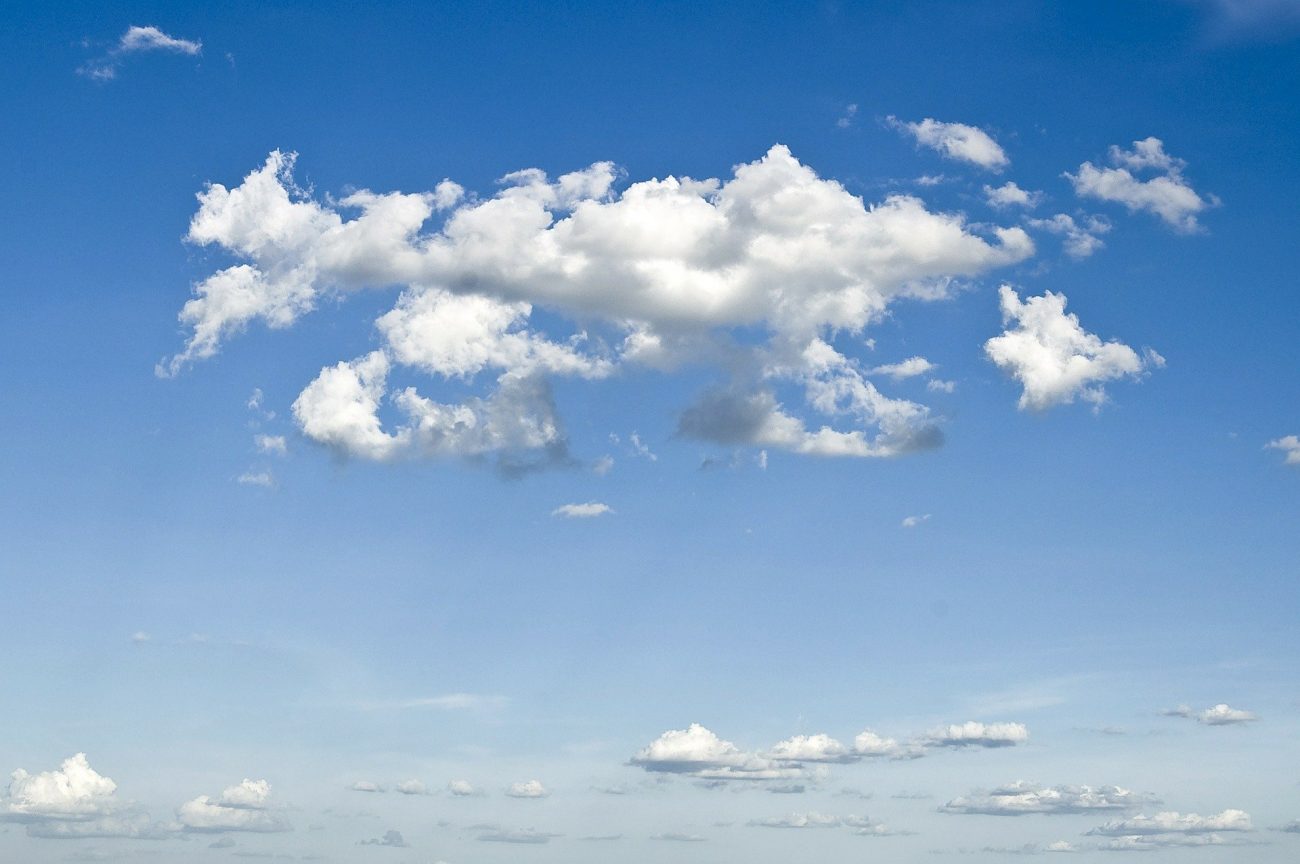 April has given many altcoins a sigh of relief after many crypto-assets in the markets recorded a substantial surge over the last 48-hours.

Bitcoin SV had registered a surge of 3.53 percent, at press time, as its valuation jumped from $163 to $169. With a market cap of $3 billion and a trading volume close to $1.95 billion, indicators remained bullish for the 6th largest crypto-asset.

In BSV’s case, the RSI remained closed to the overbought zone in the charts and the Parabolic SAR indicated a bullish trend as the dotted lines remained under the candles.

Further, in what might be an event that’s going under the radar somewhat, Bitcoin SV has its scheduled halving event on 9 April.

Huobi Token also managed to scale up by 4.01 percent on the charts as the Chaikin Money Flow indicator suggested that capital inflows were increasing as well. At press time, the token was trading at $3.39 after spiking up to $3.39 during its short rally.

The market cap registered was about $761 million with a trading volume of $146 million over the past day. However, the Bollinger Bands continued to forecast a volatile trend ahead and the bands continue to diverge.

HT was in the news recently after Huobi Global’s plans for Huobi Lite broke out, a plan that involves zero-fee transactions that may propel token adoption in the near-term.

Finally, Digitbyte led the way with an 11.77 percent hike over the past day, but the surge started after the token went under the inclined resistance. At press time, DGB was worth around $0.0047 with a market cap of 60.8 million. The trading volume remained low with $2.12 million, but the RSI pointed to a bullish scenario for the token.

Bollinger Bands suggested a volatile period over the next few days.

Related Topics:bitcoin svDigiByteHuobi Token
Up Next

Bitcoin will always be a safe-haven for the economically distraught