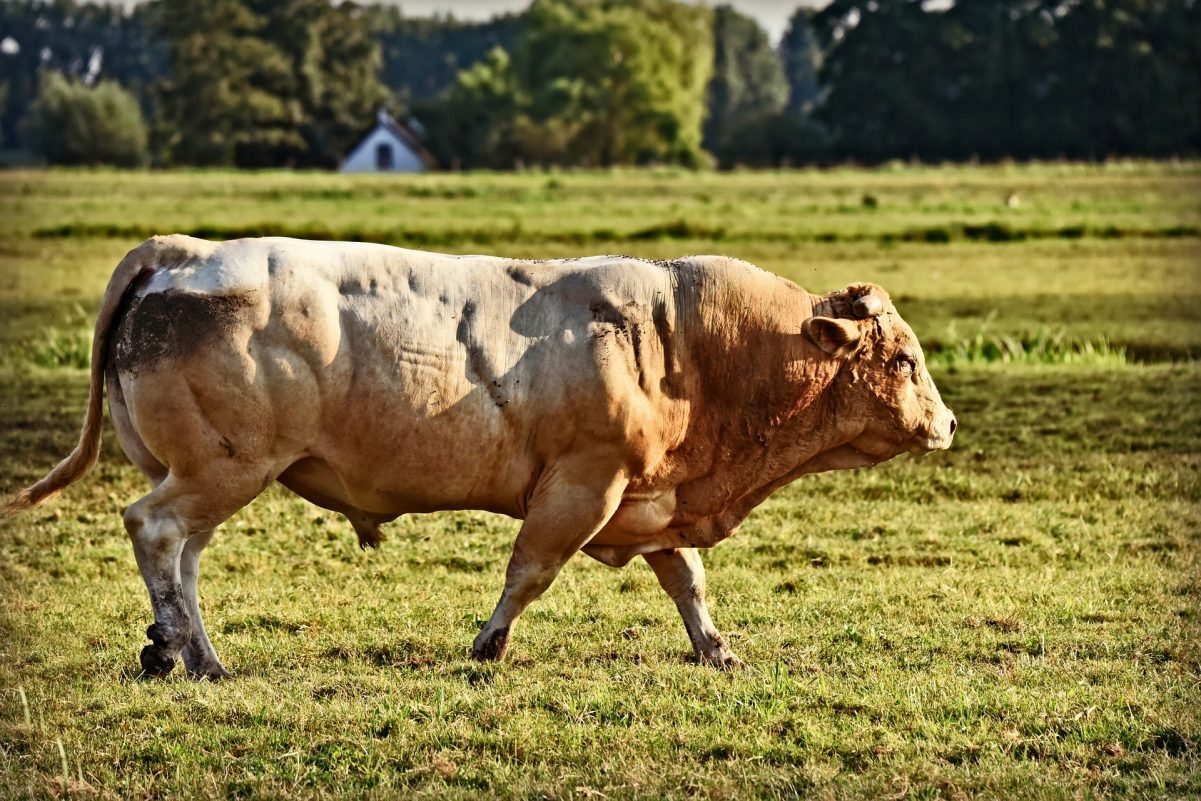 Most altcoins have managed to stop themselves from falling in a slippery market. However, there remain quite a few who continue to be stuck in a cycle of sideways movement, largely due to lingering selling pressure.

Tron [TRX] has been pushed down to the 16th position on CoinMarketCap, with its market cap recorded to be $771.78 million. The 24-hour trading volume of the coin was reported to be $813.27 million. The TradingView chart for Tron highlighted that the coin had slipped to new lows as its value stood at $0.0115, while the resistance was marked at $0.0124 and the support was at $0.0092.

According to the Bollinger Bands, the volatility in the TRX market fell but, the moving average that was under the candlesticks indicated a bearish trend.

The market might not be very positive, but the ecosystem of Tron may be eager to embrace its own DeFi ecosystem dubbed ‘Djed.’ which was announced recently by its CEO Justin Sun.

Waves, ranked 49th on the CMC list, gained by 1.47% over the last 24-hours. The coin with a market cap of $97.32 million was reporting a 24-hour trading volume of $84.29 million. Despite reflecting a solid effort, the coin has been recording a loss of 1.95% since the beginning of the year.

At press time, the value of Waves token was around $0.9754 and the Relative Strength Index showcased the coin had reached a point of equilibrium, one wherein the buyers and sellers were equal.

HedgeTrade’s market cap was reported to be $483.78 million, pushing it above various other altcoins to the 22nd position on CoinMarketCap. The coin was reporting a 4.20% growth within the past 24-hours and was being traded at $1.68. Its 24-hour volume was marked at $572.31k, substantially less than other coins. The value of the coin was close to its immediate resistance at $1.82, but the support lay a little low at $1.25.

With green candles forming on the daily charts, the arrival of bulls was clear, and as per the MACD indicator, the trend had indeed switched from a bearish one to a bullish one.

Bitcoin will always be a safe-haven for the economically distraught