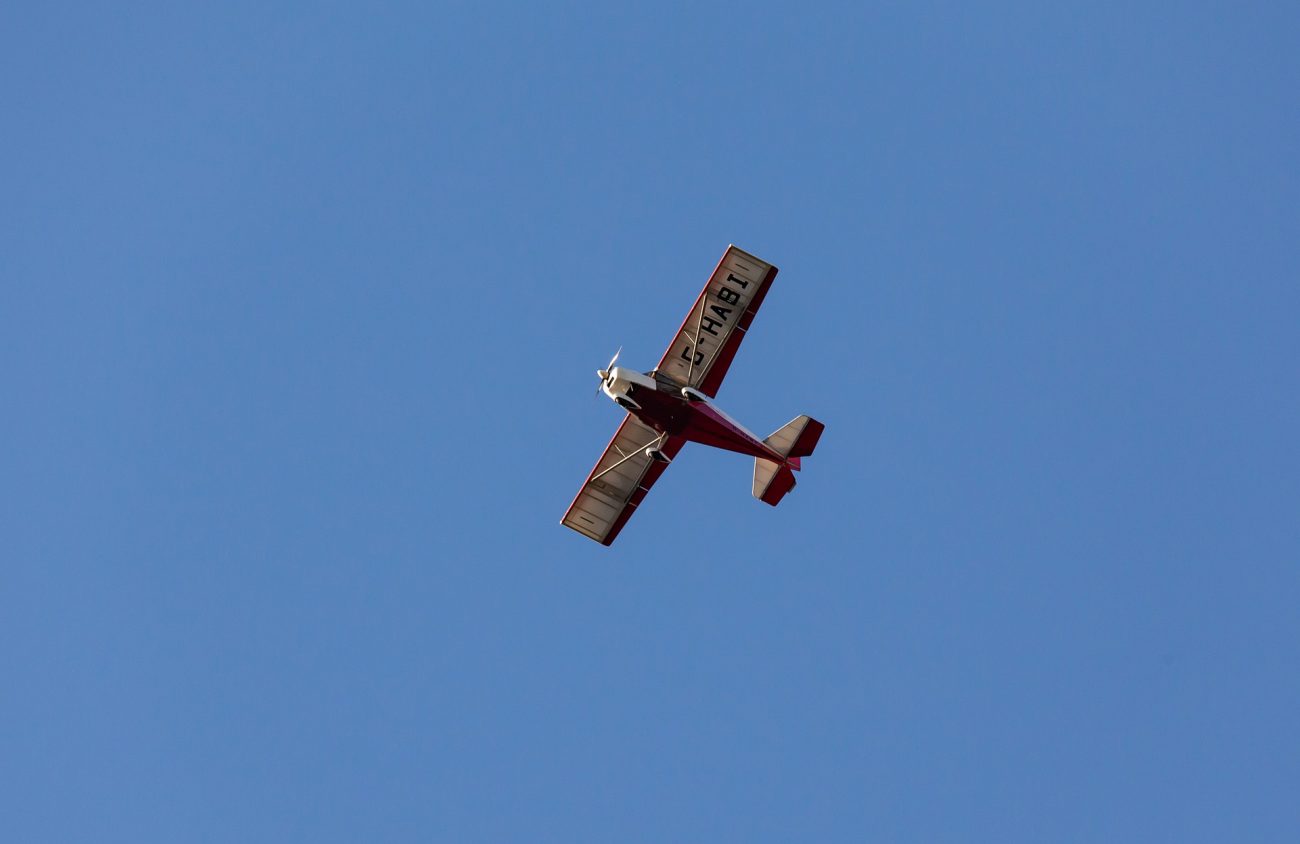 Following the rest of the pack, IOTA, Ontology, and Ravencoin were among the altcoins recording corrections after a brief surge. However, these crypto-assets continued to remain bullish, with the possibility of a quick trend reversal on the charts.

24th ranked IOTA recorded a decline of 4.85 percent over the past 24-hours and its market remained around $416 million, at press time. The valuation dropped from $0.0154 to $0.147. Surprisingly, IOTA had a significantly low trading volume of only $10 million to support its $400+ million market cap.

Awesome Oscillator or AO suggested that the trend was slightly bullish, but the bulls were failing to find any real momentum. The Bollinger Bands also converged on the charts, indicating a subdued volatile period over the next 48 hours.

It must be noted, however, that IOTA hasn’t been able to pick up the pace since its network shutdown in mid-February due to intrusion. The low trading volume could be an indication of a lack of trust in the network.

Ontology dipped by 3.29 percent, at press time, but pictured the formation of a symmetrical triangle, a development that highlighted another dip or hike could follow after the corrections. The RSI was on a rise, hence, the breakout could possibly be bullish. Its market cap remained around $245 million, with an average trading volume of $82 million.

The Bollinger Bands suggested falling volatility levels, at the time of writing.

Finally, Ravencoin was able to surpass its resistance at $0.155 after the token depreciated by 2.94 percent, from $0.158 to $0.155. The market cap of Ravencoin remained under $100 million, with an underwhelming trading volume of $6.5 million on the charts.

The Chaikin Money Flow, however, continued to be positive for the token as capital inflows remained above capital outflows.

The Parabolic SAR highlighted a bullish trend as well, with the dotted markets appearing under the candlesticks.

Stellar, Nano, Huobi Token gear up for yet another bullish swing