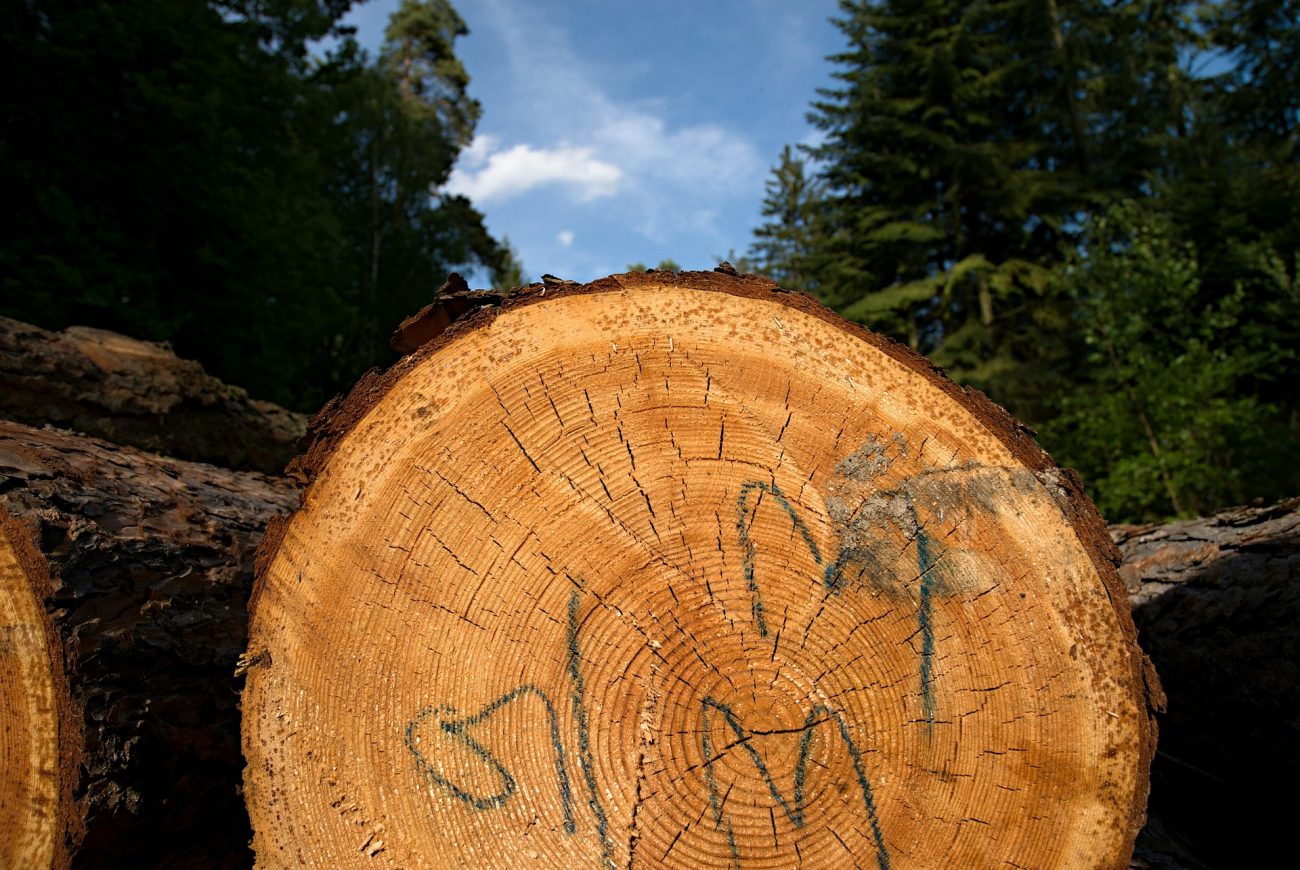 The crypto-market, at the time of writing, was going through a broad period of corrections. However, unlike the corrections on 13 March, these were more controlled in nature. Monero and Decred recorded a depreciation following a 48-hour rally, whereas Augur fell after a period of sideways movement.

12th ranked Monero did not record a major pullback as a minor dip of 1.50 percent took its valuation down to $53.15 from $54.67. Its market cap remained under the $1 billion mark, at $972 million, but it registered a below-average trading volume of $146 million, at press time.

The Chaikin Money Flow suggested that capital outflows were slightly outnumbering capital inflows, at press time, as the Parabolic SAR pointed to a bearish period.

Monero was in the news recently after reports suggested its blockchain was being used to give undocumented immigrants a better shot at fair treatment in the United States judicial system.

Augur registered a decline following some sideways movement on the charts. April hasn’t been entirely favourable to the REP token as its price dipped from $10.3 to $9.7, incurring a 6.08 percent loss. With a market cap of $107 million, the token’s recorded trading volume remained low with only $29 million.

The MACD indicator suggested that a bullish trend reversal could on the cards for the privacy token, but the Bollinger Bands suggested a reduced volatile period as the bands were converging on the charts.

Finally, Decred recorded a drop of 3.44 percent in its value, with the token trading at $11.6, at the time of writing. Decred had a market cap of $126 million, backed by a decent trading volume of $73 million.

Market indicators highlighted a neutral period for the token as the Awesome Oscillator pointed to declining momentum on the bulls’ side, while the Bollinger Bands were converging on the charts, suggesting an absence of major price swings.

Akin Sawyerr, founder of Feleman Restricted, an Africa-focused funding and advisory agency primarily based within the Washington, D.C., recently spoke highly of Decred, applauding the governance strategy of the foundation.