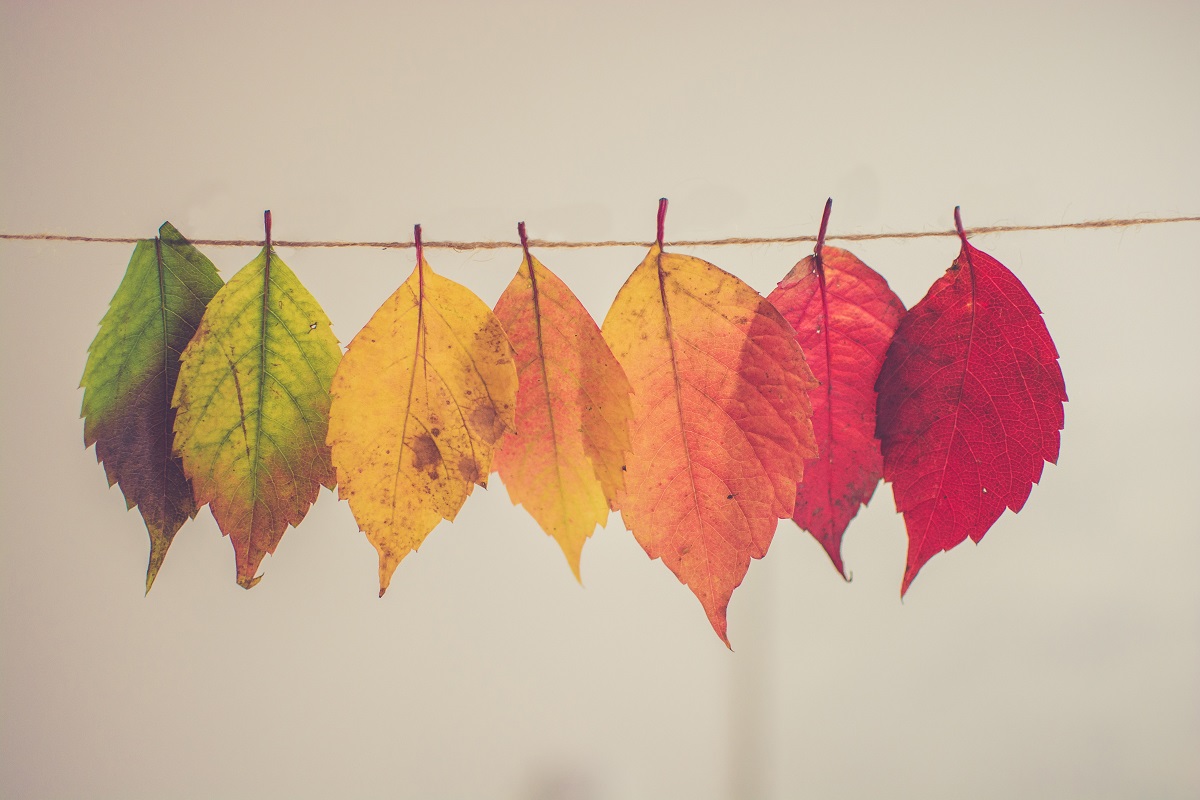 Privacy coin Monero and other altcoins like IOTA and NANO are among those to have suffered as a result of the market’s wild volatility. While the fortunes of all these altcoins have varied, they’ve all faced the brunt of the king coin’s price fluctuations.

This has turned out to be the bane of tokens such as Nano, once predicted by experts to grow by over 500% by the start of 2020 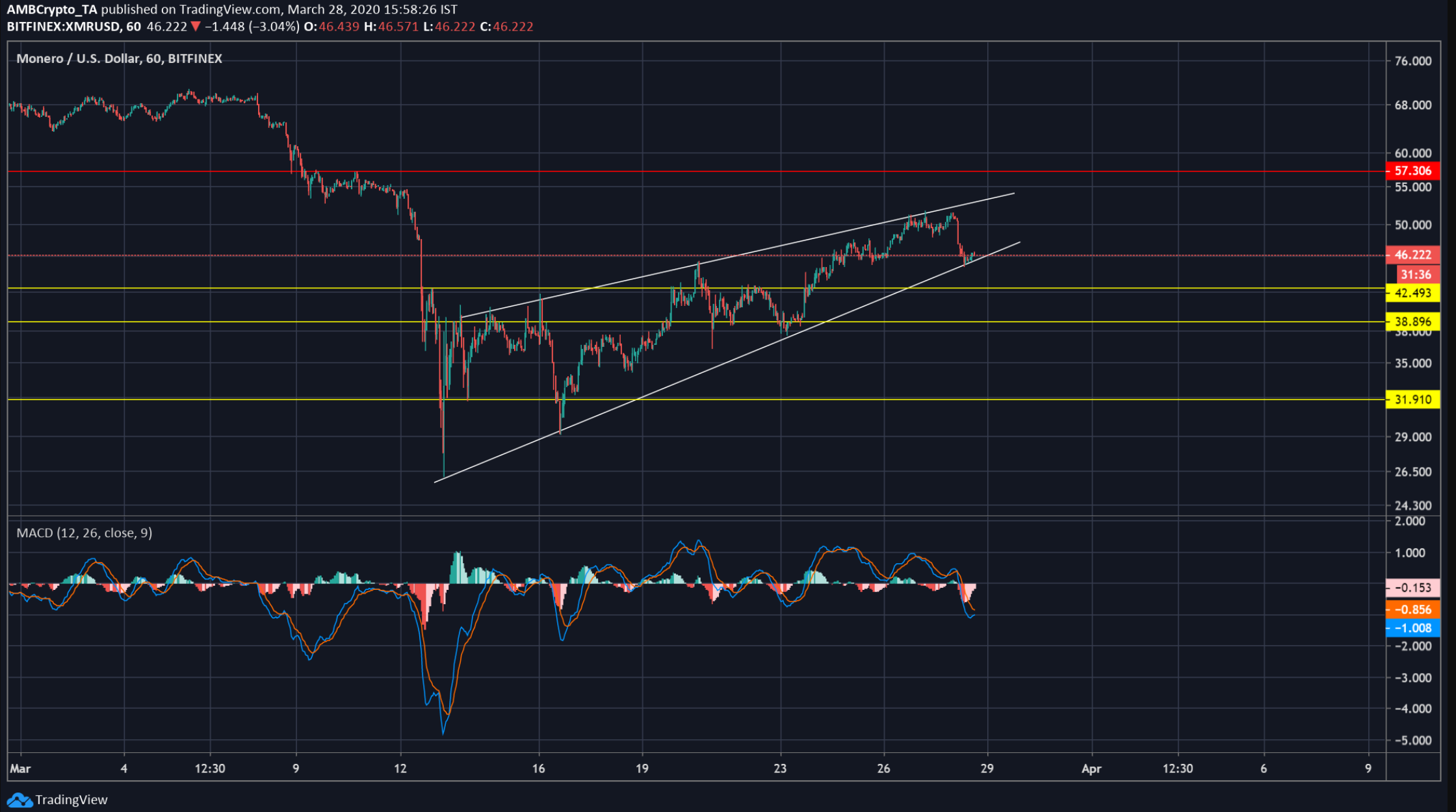 Though many new privacy coins have entered the market, Monero continues to take the lead. In fact, Riccardo Spagni, former lead maintainer of Monero, stated recently that just like Bitcoin, Monero might be benefiting from maturity and name recognition.

XMRUSD, with its highs and lows, created a rising wedge pattern on its 1-hour chart. The trend lines drawn above and below the price chart pattern indicate a breakout in the downward direction, signaling a bearish trend. We can see two scenarios playing out here.

Gong by the ‘falling wedge’ pattern rule, the breakout pattern direction plays downward 60% of the time. Looking at the price movement, the price was more likely to make a bull run, reaching the resistance at $51, before making a downward journey to reach the support at $42.47 or the second support at $38.89. 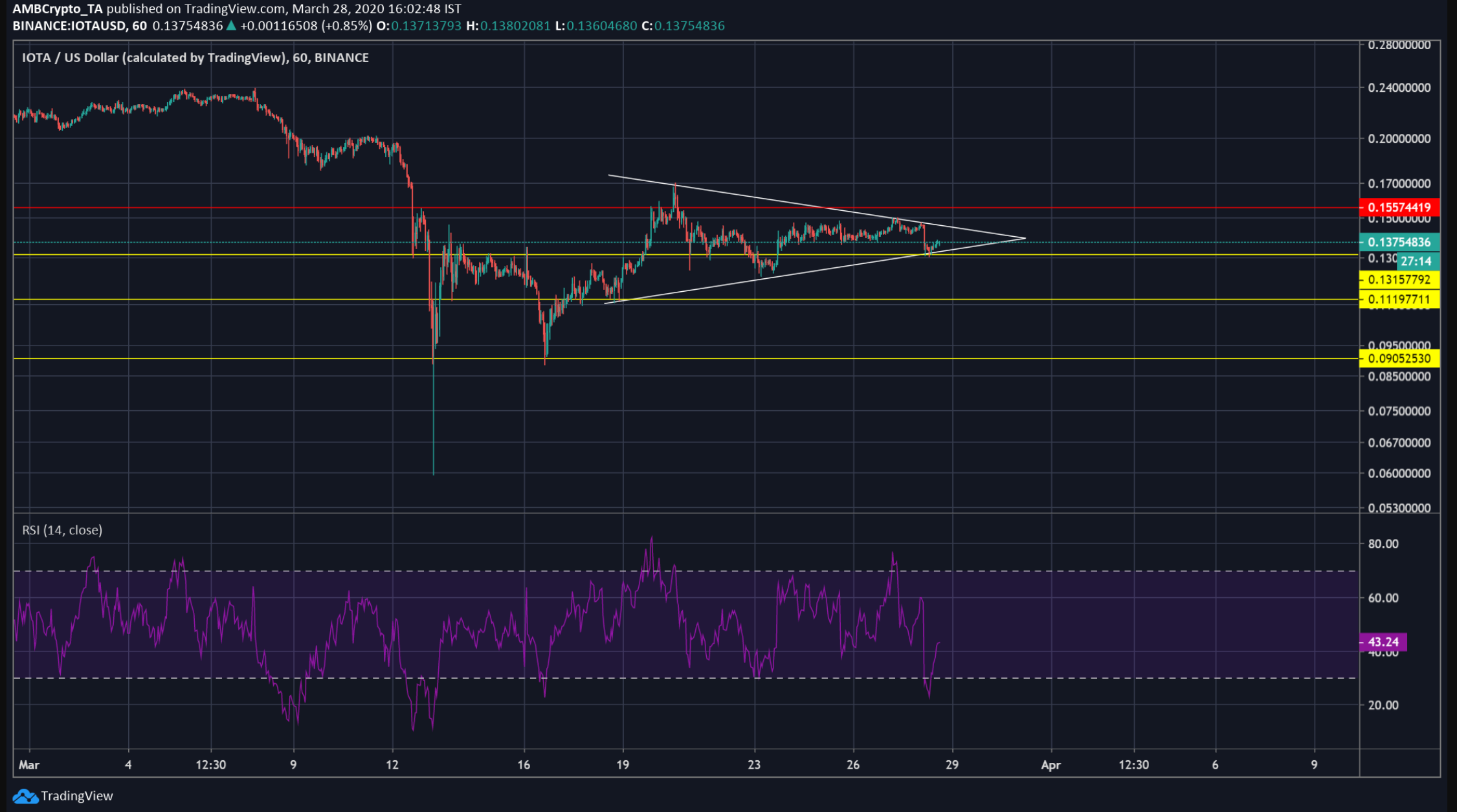 IOTA fell significantly when the cryptocurrency markets crashed  After maintaining relatively long-time support at $0.09, the coin saw a gradual increase in its price. IOTA was trading at $0.13 at the time of print, with a market cap of $384,835,154 and a 24-hour trading volume of $8,997,190.

The attached chart indicates the formation of a symmetrical triangle, according to which the breakout can be any direction. However, the breakout is mostly upward 60% of the time. Accordingly, the price might reach its resistance at $0.155. If not, the price might see a downward breakout, breaching the support at $0.13 and rise back up, or move further down towards the second support at $0.11.

The RSI indicator measures the oversold and overbought situations. The indicator, at the time of writing, rested at 43.24 – the neutral zone. Since the indicator was at 43.24, it indicated a potential bearish breakout. 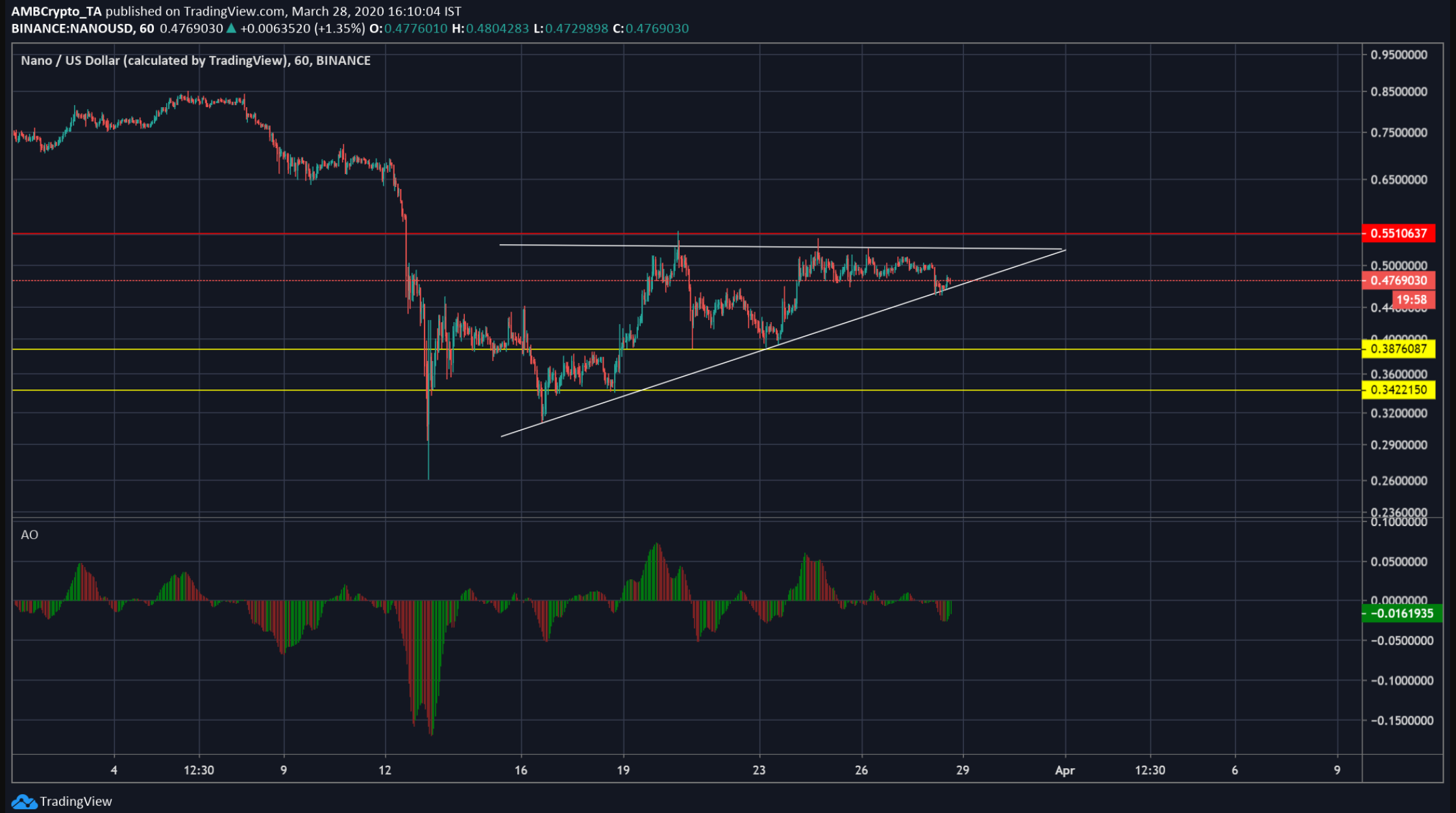 The prices formed an ascending triangle pattern which indicated an upward breakout. Among the two scenarios here, the first one might see the price rise upwards and breach the resistance at $0.551.

The second scenario might see the price break downwards, reaching the support at $0.34.

The Awesome Oscillator further highlighted bearish momentum in the market as the indicator was below the zero line.

Bitcoin’s halving could trigger a coup de grâce among miners