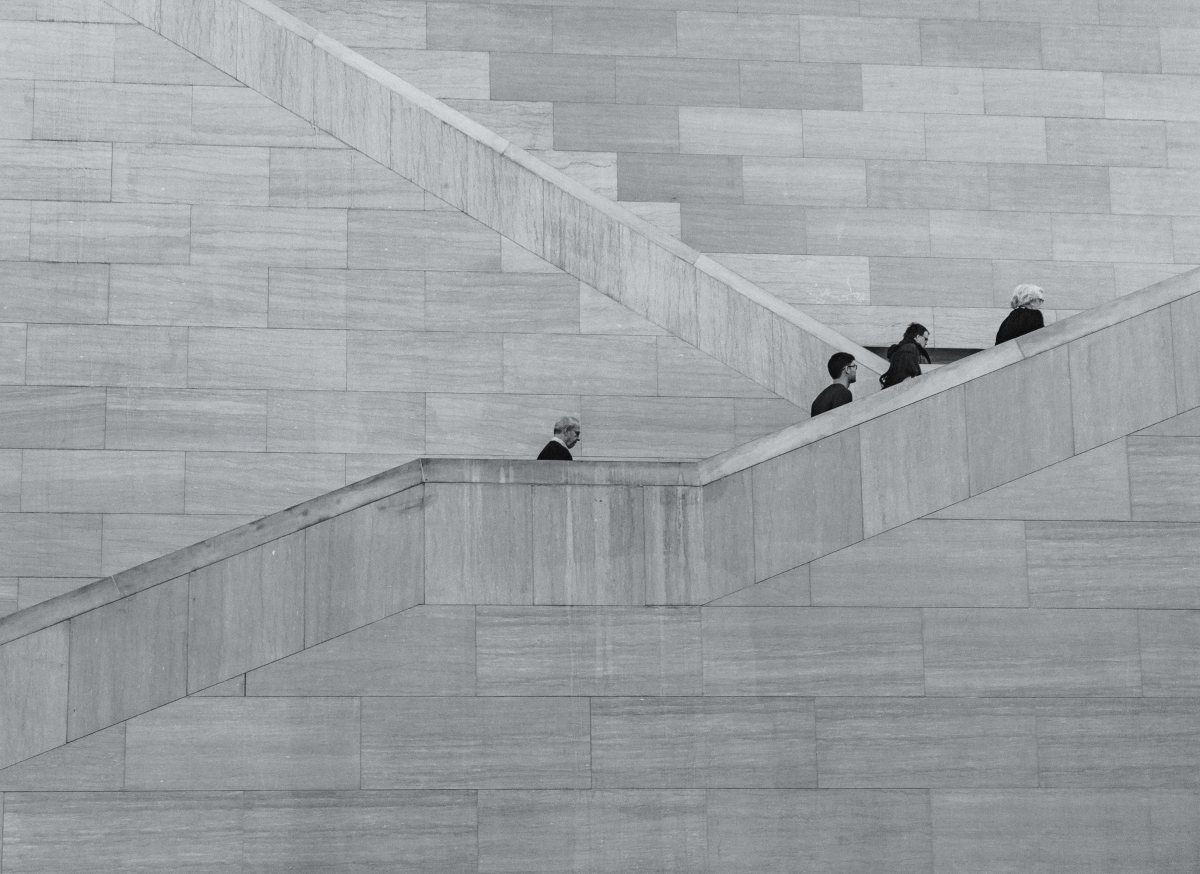 Let’s be honest no matter how excited the market gets during a Bitcoin rally, it makes everyone nervous as one subconsciously braces oneself for a dump. Over the past 24-hours, Bitcoin reached the $16,480 mark and at the moment it is consolidating above $16,000. While Bitcoin has been able to keep a march upwards since 4th September, its relentless surge is now drawing out potential arguments for a retracement.

Bitcoin does have a clear path to $20,000 with the absence of any real resistance but an on-chain metric indicated a potential sign for a clear retracement.

According to Ki Young Ju, CEO of CryptoQuant, Bitcoin correction might take place as the exchange whale ratio over the last 72 hours registered a position above 85%. Exchange Whale Ratio is the relative size of the top 10 inflows to each exchange’s total inflows in the given time frame.

Young Ju raised this on-chain metric dilemma because the same ratio registered a high above 85% before the sell-offs in 2018 and 2020. At the moment, with BTC above $16,000, the ratio was momentarily below 85%, but Young Ju suggested that the continuity of the bull market, will inevitably push up the ration once again.

Bitcoin ATH or Bitcoin Retracement; where to first?

Making a case for Bitcoin ATH is fairly simple at the moment. As mentioned earlier, Bitcoin does not have a historical strong resistance from its current price point to $20,000. Secondly, the geopolitical impact would drastically drop down as US elections are behind the markets.

Lastly, there is the immense market sentiment at the moment which is riling Bitcoin towards $20,000, even before it practically makes the jump. People are blindly expecting the price to attain ATH before the end of 2020, which is reasonable but at a cost.

This is Bitcoin’s price ascend since September 3rd, a whopping 65% increment within 71 days. Now, market structure commends that a 50% retracement is a healthy pullback, which after the calculation is a drop of 20.44% from the top i.e just under $13,200. However, accounting for a drop minor than that at 33% will be at least till $14,000.

Now, it is important to note that the higher BTC surges from here on, the 50% or 33% will be much steeper, and a steeper drop has been more difficult for BTC to recover from, historically.

On the other hand, Bitcoin’s Fear and Greed Index is at a year high 89 ratings at the moment. The extreme greed category is bound to attain a period when the sellers would take potential profit at the top, conducting a massive blow-off from the Retail FOMOing to get in the market, which has been evident so many times in the past (September 3rd, 2020, and February 14th, 2020).

Calling a sure shot answer on whether BTC ascends to $20,000 first, or hits a retracement is anyone’s guess at the moment, but the arguments are mildly indicative of a drop.

Bitcoin halving: Why is the chosen number of years, specifically four?

Grayscale attracted over $115 million in Bitcoin in a single day