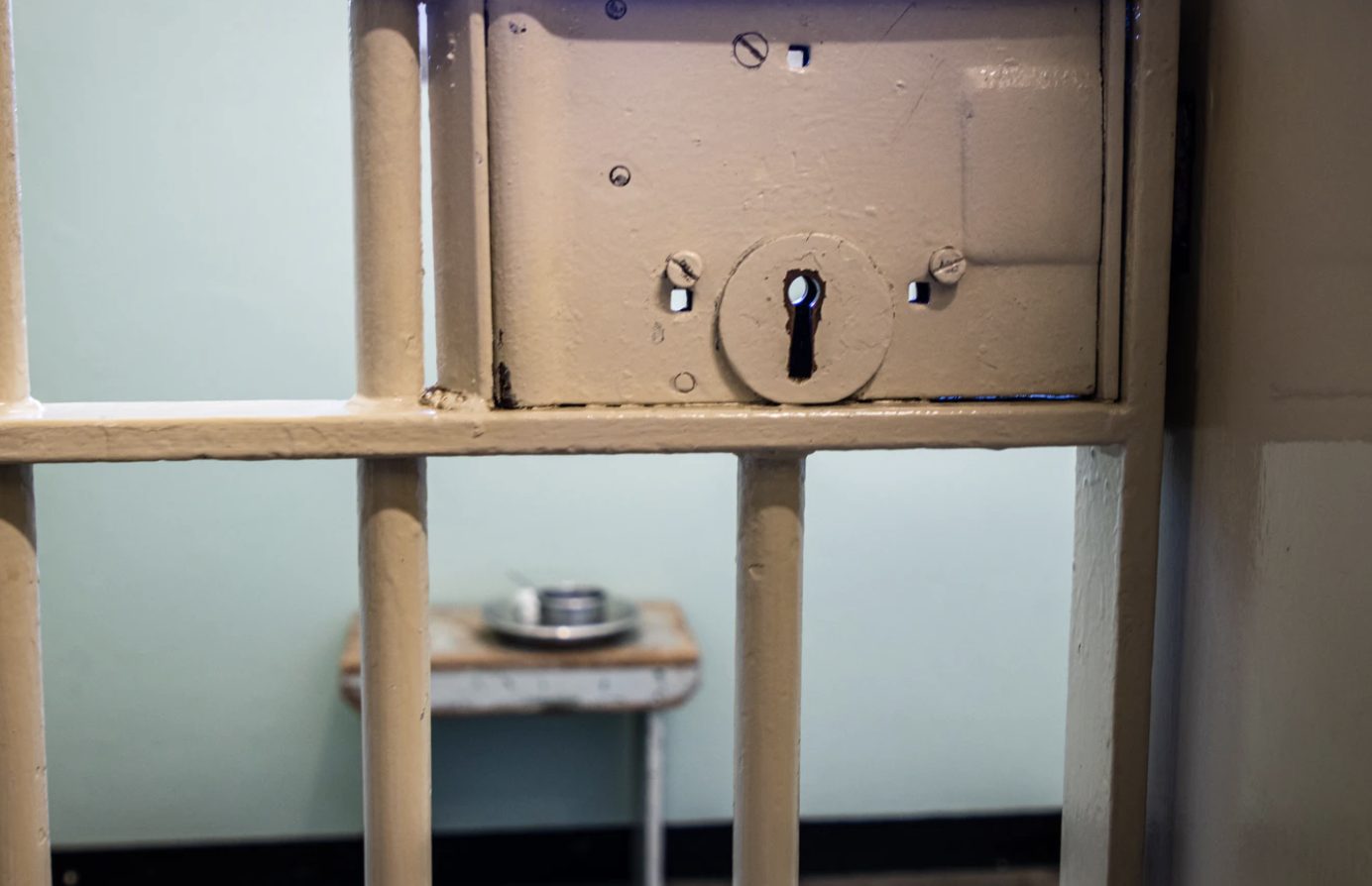 A court in Paris sentenced alleged Russian Bitcoin hacker Alexander Vinnik to five years in prison for crimes connected to money laundering and for providing false information about the origin of the proceeds. In addition to this, Vinnik has been ordered to pay a fine of 100 thousand euros ($121,000).

Suspected of a bitcoin fraud, the alleged owner of the Russian cryptocurrency exchange BTC-e, Alexander Vinnik began his long-awaited trial in Paris last month. According to French prosecutors, Vinnik had been suspected of being the main creator of the ‘Locky’ ransomware which led to the encryption of users’ data after which he allegedly demanded ransom in bitcoin. Back in 2016 and until 2018, several entities in France were targeted through this malware which resulted in twenty victims paying the ransom through BTC-e.

In the Paris trial held last month, 41-year-old Vinnik had been accused of this ransomware fraud amounting to 135 million euros ($157 million) and faced up to ten years in prison. Furthermore, Vinnik who claims that he was innocent faces 21 charges from US law agencies accusing him of laundering billions of dollars connected to criminal groups, as well as identity theft and for even facilitating drug trafficking.

Vinnik who earlier claimed that he was just an employee at BTC-e, with a monthly salary amounting to 10,000 euro, previously denied all the aforementioned accusations.

He was also wanted in Russia, in fact, Vinnik had gone on a hunger strike demanding to be extradited to Russia where he faced lesser fraud charges for the amount of 9,500 euros ($11,200).

Earlier in June, New Zealand police had seized assets worth $91 million from a Russian man who laundered billions of dollars in cryptocurrency. Police claimed that the assets involved were held in a New Zealand-registered company, Canton Business Corporation, that allegedly operated the now-defunct BTC-e exchange.

Bitcoin: Why the short-term bearish trend may already be here