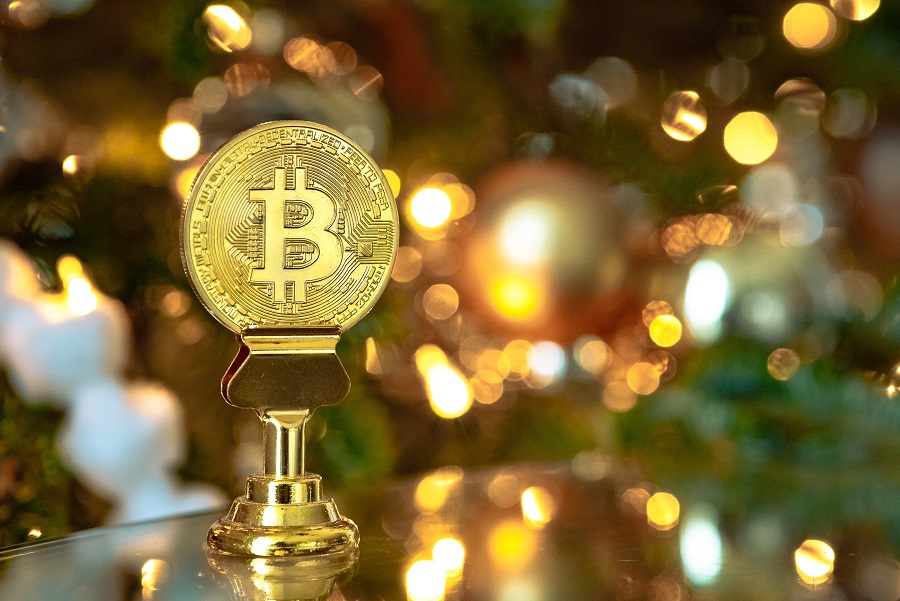 Bitcoin has come a long way from its original intention of being a peer-to-peer electronic cash system. Today, scalability problems have largely killed the narrative. However, not everything is bad news as, over the past few years, Bitcoin has emerged with another narrative, that of being the ‘digital gold.’ This narrative has gained particular strength in the background of economic and political uncertainty across the world.

However, Bitcoin’s present market movement may leave a lot of people skeptical about this claim.

Bitcoin was in a free fall between 12-13 March, with the king coin hitting its lowest points since May. The price of the world’s largest cryptocurrency fell by 24% in just an hour’s time yesterday. In fact, other cryptocurrencies also mirrored this drop, with Ethereum falling by more than 30% and XRP dropping 24%. At press time, Bitcoin was trading at $5,377.26.

Stocks have been tumbling globally after fears of the COVID-19 pandemic became the rage. This has, in fact, sparked arguments about the king coin being a safe haven when traditional markets drown in crisis. That said, many Bitcoin enthusiasts are of the opinion that the price fall was nothing, but a regular pattern followed by the coin prior to its halving.

The King of Cryptos consistently follows its own cycles, and thanks to its four-year halving cycle, they tend to be very regular. #BTC #bitcoin $BTC #crypto #cryptocurrency

As a result of this rapid price drop, many have raised doubts about Bitcoin’s ‘store of value‘ narrative. However, Erik Voorhees, CEO of ShapeShift, reacted to these comments and stated that Bitcoin’s claim as a store of value would not die just because it had a ‘super shitty’ day. ConsenSys’ John Lilic also commented, saying that his faith in Bitcoin and Ethereum has grown stronger than ever.

My faith in #bitcoin #ethereum & the technologies we have been working on is stronger than ever. Our communities are contentious by nature. We are adversarial by nature & deconstruct everything that is wrong w/ the other in a public forum 24/7 in real time. We are anti-fragile.

Gold and Digital Gold – Similarities on the rise

Co-founder of Morgan Creek Digital and noted crypto-personality Anthony Pompliano is of the opinion that Bitcoin’s just following the pattern laid out by gold in terms of price fluctuations.

“This isn’t because gold is a bad store of value or that it had lost safe haven status after 5,000 years. It is because gold has a liquid market and investors needed liquidity over anything else. Bitcoin will be no different.”

Referring to the situation as a ‘liquidity crisis,’ he noted that the volatility is exploding with increases levels of illiquidity in the USD market. “If this is happening in the most liquid markets, you can imagine how bad this is becoming in less liquid markets,” he went on to note. 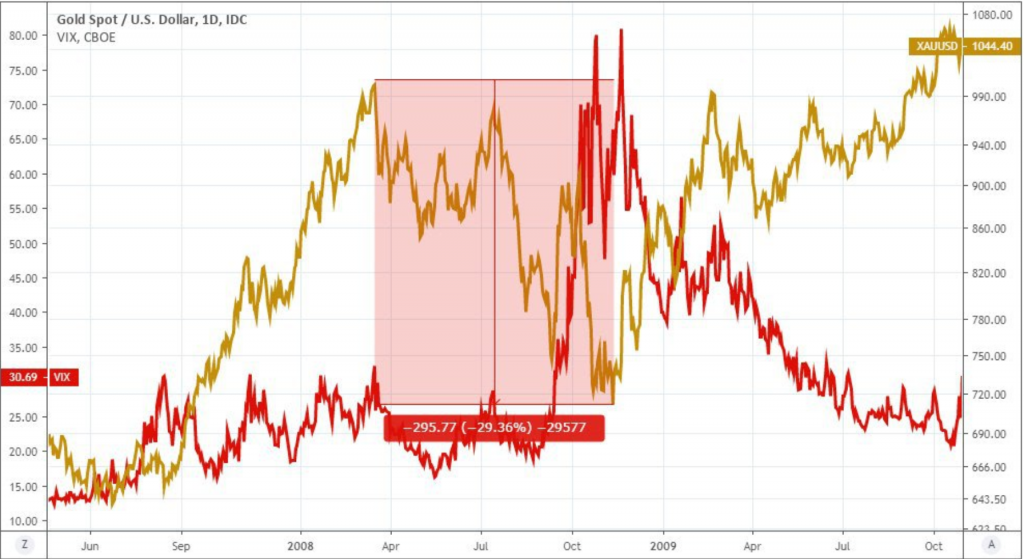 From the attached chart, it can be noticed that though gold fell 30% during the 6-month liquidity crisis, the crypto-asset still went from approximately $650 in 2006 to over $1,800 in 2011. This happened as people ran to gold when they feared that inflation was rising. Gold served as a store of value and as a safe-haven asset over the full timeline of the crisis, but it succumbed to the liquidity crisis during the worst 6 months.

“This is what I believe is happening to Bitcoin right now. Bitcoin has a liquid market, so many people who are holding it will sell it for cash because they need liquidity. In fact, most of them have already sold the asset over the last week, which is why we have seen such a significant drop in Bitcoin’s price.”

Putting things in perspective, Bitcoin’s price fall is seen as a regular pattern by many in the industry. While the digital gold narrative is strengthening, non-crypto enthusiasts are now forming a line to buy Bitcoin. The former National Security Agency agent Edward Snowden, in a recent tweet, “This is the first time in a while I’ve felt like buying bitcoin. That drop was too much panic and too little reason.”