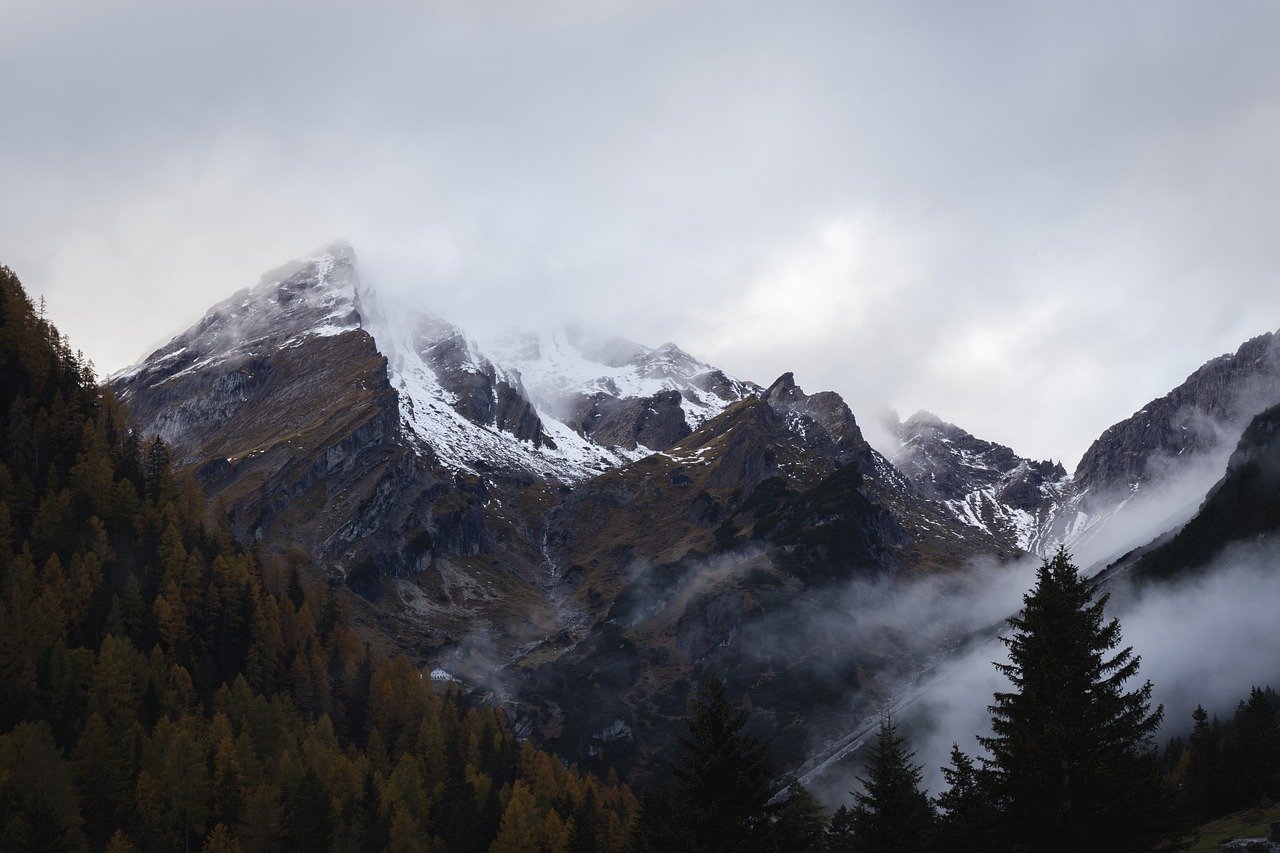 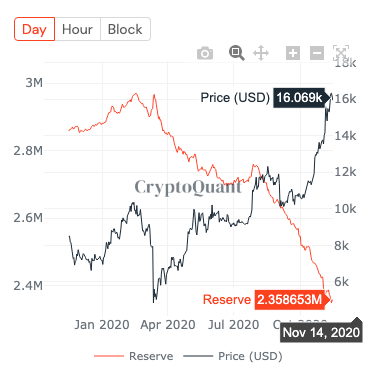 The supply shortage narrative was first popularized by precious metals like Gold. Back in 2014, Eric Sprott, Founder, and Chairman of Sprott Asset Management commented on the shortage of physical gold, claiming that he expects a “significant re-rating of the gold price” due to high physical demand from China and India, coupled with a gold supply shortfall. He termed this effect – the “Chinese Gold Vortex” and in his opinion, this was rapidly taking physical gold from West to East. He believed that when the West runs out of gold, the price would go much higher. A similar supply shortage scenario is playing out in the case of top cryptocurrencies based on market capitalization – $BTC, $ETH, and $LINK.

Comparing the percentage of supply on spot exchanges for these top cryptocurrencies, @Santiment noted on tweeter that there is an encouraging pattern. 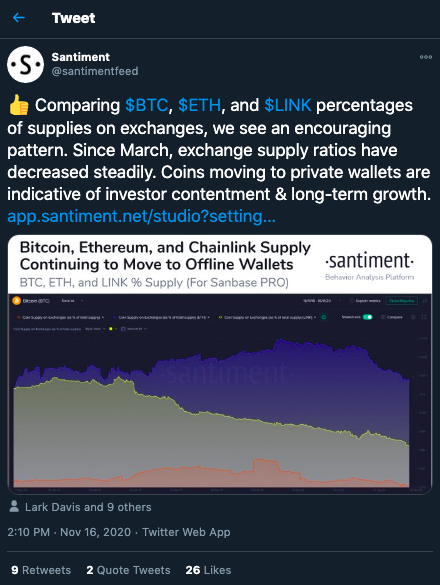 In the case of Gold, though the supply may be abundant from the mining, the perceived scarcity of supply makes it appear limited and demand is heightened, particularly in times of economic turmoil. This perceived scarcity is due to its stock to flow ratio. In essence, the volume of above-ground gold far exceeds the possible annual production. This is caused by expensive and demanding mining and refinement procedures. The current stock to flow model for gold details that at the current production rate, it would take 62 years to attain present gold reserves.

However, for Bitcoin, it is nearly 2.5 Million more coins, as almost 18.5 Million have been mined already. The fourth halving, when Bitcoin’s S2F ratio will exceed that of Gold making it one of the scarcest assets in portfolios across the world. This could further lead to Bitcoin securing its place as not only a store of value but increase stability and coin valuation in the long run, possibly 2024 and beyond.

Related Topics:Bitcoin supplychainlinkLink
Up Next