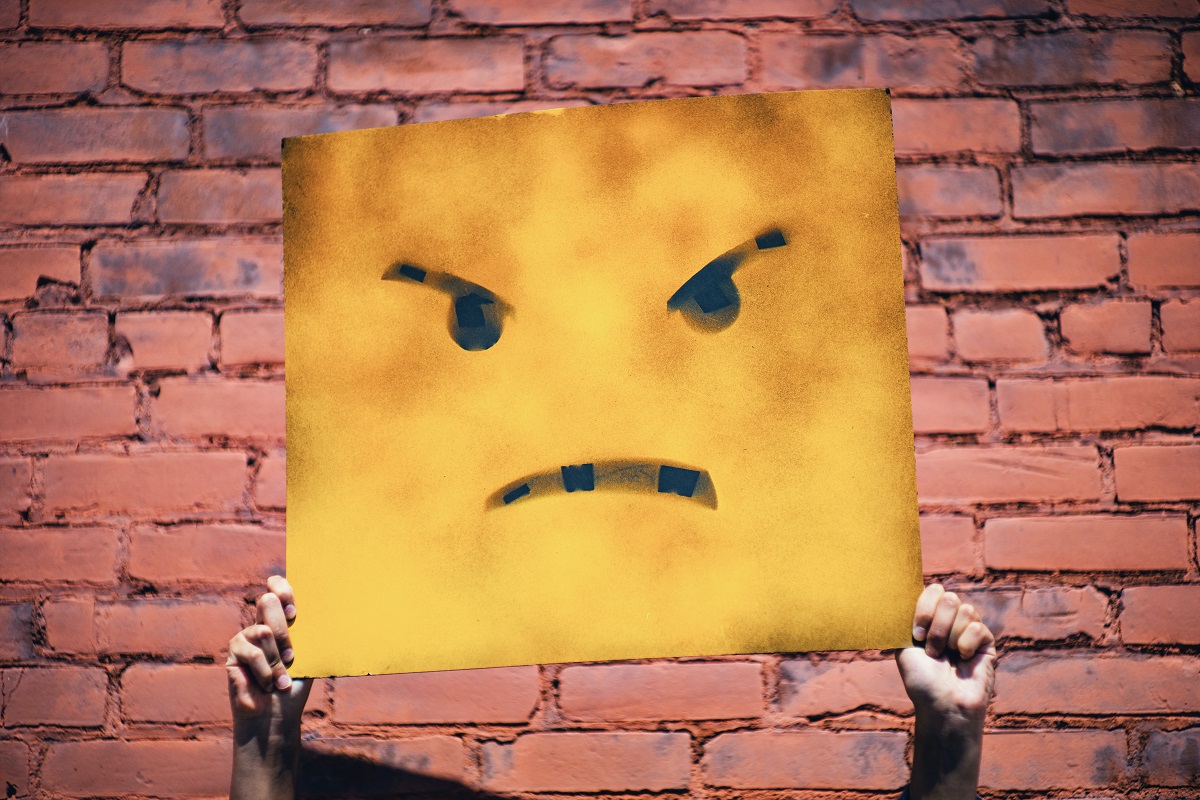 Cryptocurrencies and Wall Street have a love-hate relationship, at the moment. While some traditional investors like Paul Tudor Jones are starting to invest in crypto-markets, there are others like Jamie Dimon, the CEO of JP Morgan, who have been calling Bitcoin a fraud since way back in 2017. Even the Oracle of Omaha, Warren Buffet, has referred to cryptocurrencies as ‘worthless’.

The latest Goldman Sachs report had listed five reasons for not calling Bitcoin as an asset or a suitable investment. Among the five, the one that stood out was this -‘Bitcoin does not show evidence of hedging against inflation.’ This remark made by the report is wrong on so many levels because it basically means that Bitcoin can’t be relied upon in times of financial crisis.

Bitcoin has been the go-to medium of exchange in Venezuela, Zimbabwe, South Sudan, and many other developing economies facing a financial crisis. In fact, even during the recent COVID-19 crisis, Bitcoin rapidly gained attention in a rural village in El Salvador as people started transacting in Bitcoin for buying daily essentials like groceries. History is proof of the fact that Bitcoin is a reliable alternative during inflation.

Additionally, Gemini’s Winklevoss twins had also recently argued that Bitcoin and Wall Street’s collaboration is only going to make things better. Considering all these facts, two main questions arise. Why do some on Wall Street refuse to accept Bitcoin? Is it down to ignorance or does Bitcoin threaten their business model?

Bill Barhydt, CEO and Founder of Abra, appeared on a recent podcast and addressed these two points. He said,

“Bitcoin simply didn’t exist 20 years ago and it’s worth a hundred billion-plus now. And that’s something that I think for a traditional Canadian economist is very difficult to put into context versus what they’re incentivized to do, which is maintain the status quo.”

This makes sense because the fact that Bitcoin has grown so much in such a short period of time might be threatening to traditional market players. Given the recent actions by the Fed, people are tilting more towards the decentralized currency. A cherry-picked report like this from a global firm only strengthens the notion that they indeed fear cryptocurrencies at the moment.

Additionally, Kraken’s Dan Held had also recently noted that a few institutions were entering crypto not because they believed in it, but solely because of the fear of missing out in terms of advancements. So, in conclusion, the relationship between Wall Street and crypto is unpredictable at the moment and this love-hate relationship might continue for some time.