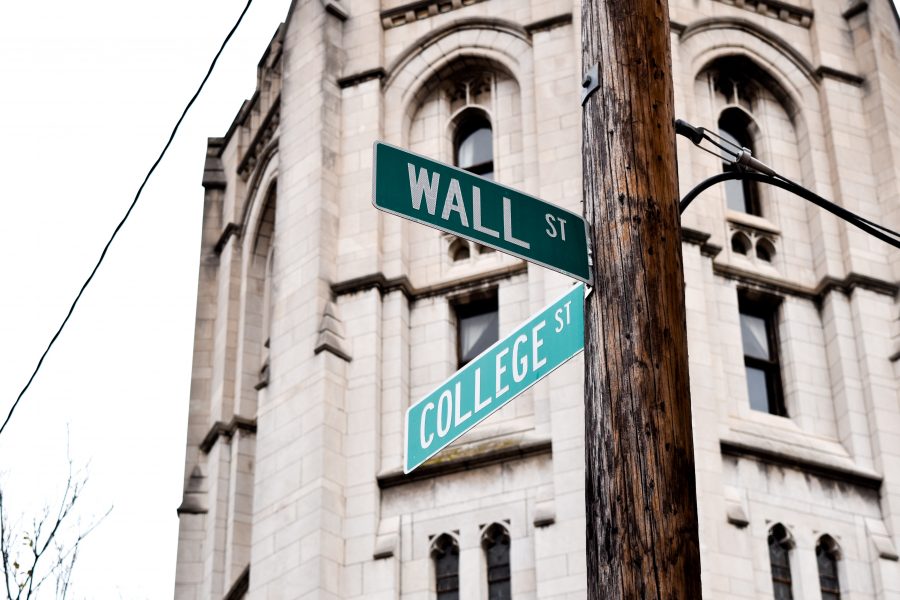 Libra is in the shadow of the Federal Reserve.

Since Facebook unveiled Libra, the world of digital payments has not been the same. Within a few weeks of the announcement by the social media giant, China publicly stated that it has been working on a digital version of the renminbi [RMB]. Soon, Binance also announced Project Venus, a platform to develop blockchain-based “localized stablecoins” and, what often goes amiss, the Federal Reserve announced plans to build a “real-time payment and settlement service” – FedNow.

After keeping this sovereign payment platform under wraps for months, it seems like it could finally be unveiled.

In a letter addressed to the Federal Reserve, Rohit Chopra, a Commissioner with the Federal Trade Commission [FTC], spelt the need for the FedNow payment service, in light of the threat posed by Libra. Right off the bat, Chopra stated,

“I write to share my formal submission outlining my support for the Federal Reserve’s proposal to develop the FedNow Service, a new, round-the-clock, real-time payments system”

The need for a “public competitor” to confront Libra and a “Wall Street megabank monopoly,” is apparent in this day and age. Chopra evidenced the need to accelerate the FedNow project using three points – to prevent the rise of private capital market payment monopoly, check “abuse” in the private sector and the public benefits in the Federal Reserve acting as a payment arbiter.

Chopra spelt out his concern that the global payments market will be seized by either traditional finance behemoths on Wall Street, or the new-age technology mavericks of Silicon Valley. He said,

“As large private firms on Wall Street and Silicon Valley seek to leverage their market power through control of critical infrastructure, it is more important than ever for the Board to implement this proposal quickly.”

In the absence of a “public competitor,” if the two competing forces of America’s east and west dominate the fray, the fate of faster payments, Chopra stated, would be “uncertain.” He added that given the past history of Wall Street, the financial incentives that drive the capital market are more geared for “short-term profits,” while “long-term interests” will be ignored, which could have ripple effects on small-scale consumers.

Chopra added that the private sector’s “lagging efforts” to accelerate the speed and scale of fund transfers has led to “attempts to bypass our banking system altogether,” and has allowed companies like Facebook to enter. The FTC Commissioner also stated that he agreed with the statements made by Federal Reserve chairman Jerome Powell and Governor Lael Brainard, who criticized Libra’s effect on a country’s monetary policy, privacy and AML/CTF policies.

Irrespective of Libra’s fate, the global digital currency project underscores the need for “intervention” by the Federal Reserve, Chopra advised. He closed by stating,

Bispex token [BPX] to be listed on 10 exchanges