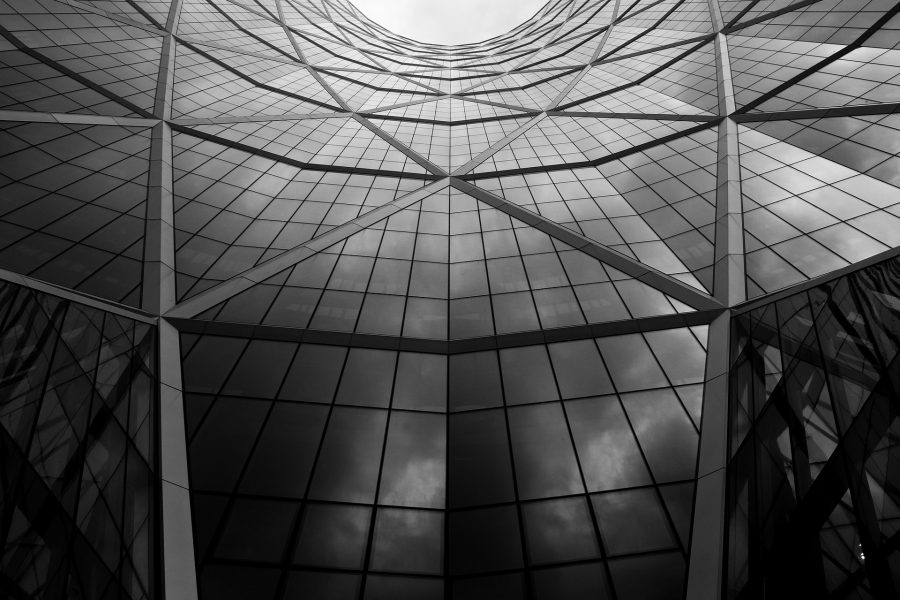 Despite the fact that the rate of crypto-asset adoption has significantly improved over the past few years in terms of trading and market investment, crypto-assets haven’t reached high standards in terms of commercial usage.

In a recent interview with Bill Barhydt, Justin Sun, CEO of Tron Foundation, discussed the key factors which would eventually make digital assets useful on a day-to-day basis.

Sun stated that one of the most important measures to be taken by the space at the moment is to implement a higher fiat on-ramp introduction. Fiat on-ramp indicates the conversion of fiat capital in terms of digital currencies, followed by its distribution among users after attaining clearance from FinCen’s Money Transmission Laws.

The CEO of the Tron Foundation said that he believes that major organizations around the world are doing their part to bolster fiat on-ramp procedures. He said,

“Circle are doing USDC, Tether, they’re doing USDT, and Poloniex, Binance, like, all these kinds of companies are trying really hard to help on fiat on-ramp.”

Improving fiat on-ramp is necessary because it would enable a higher number of users to acquire digital assets and get into the crypto-ecosystem.

Sun also stressed that the introduction of better infrastructure is instrumental. In order to achieve that, Sun said that notable collaborations with major technological organizations is compulsory, with the initial step being the championing of blockchain. Sun stated,

“If Samsung, Apple, Huawei, and Xiaomi, and Oppo, Vivo, OnePlus, like all the phone manufacturers embrace the blockchain, it will definitely bring more people into our industry too.”

Additionally, Sun also remained highly optimistic regarding the involvement of crypto in banking.

In the past, several instances had indicated that the banking sector and digital assets weren’t seeing eye-to-eye. However, according to Justin Sun, the interest shown by the likes of Fidelity and other major financial institutions conveyed the sentiment that such entities are preparing to enter the trading/exchange business or into the custodian domain.