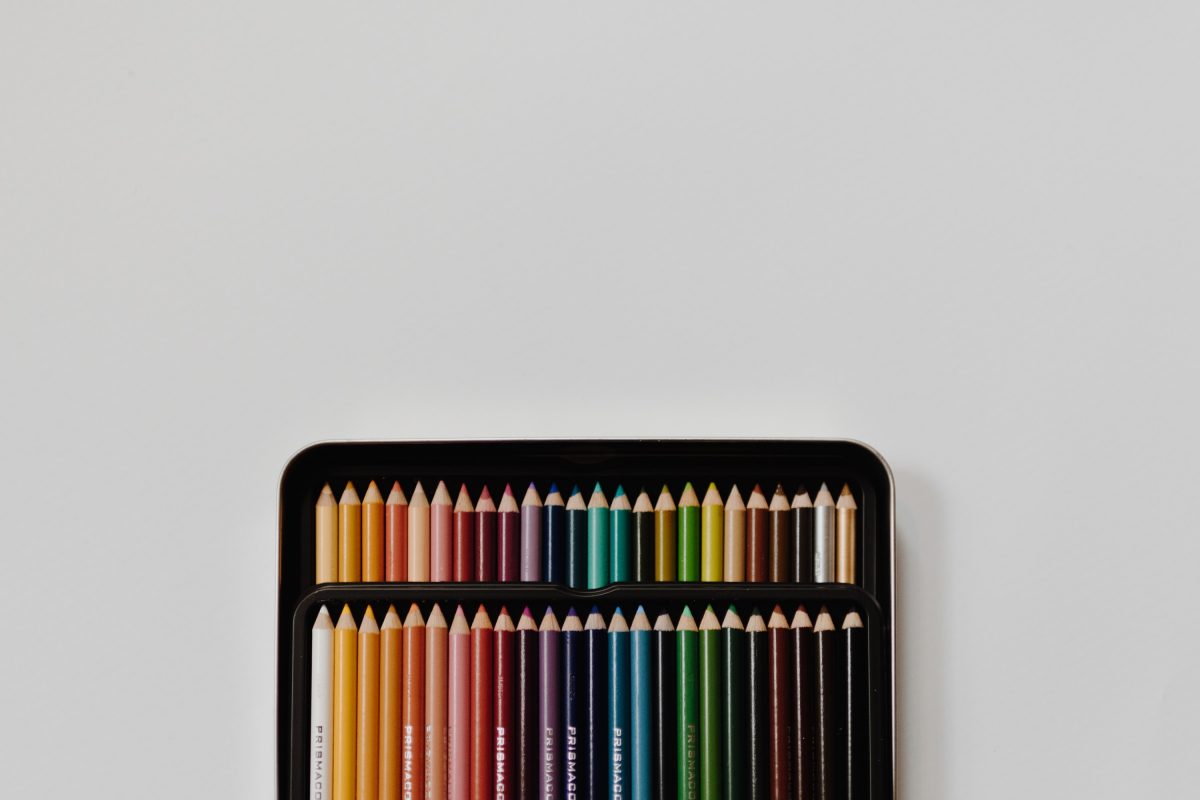 Reality was expected to set in sooner or later. Bitcoin’s first big move of 2020, the pump from $7,500 to $9,200 earlier in the week, took the market by storm, and like every storm, it had to pass, allowing calm to set in once again.

Compared to most ‘big moves’ in the Bitcoin market, this recent move was far more organic, allowing for tighter trading, organic volumes, and no contained liquidations. However, despite the uniform move, with the third block halving less than 15 days away, traders are expecting another big move in the next few weeks, and by the looks of it, this move may be downward.

While corrections are indeed on the horizon, whether traders have factored this into their equations or not is unclear. But, what is clear is that they are expecting a move down. According to data from Skew markets, the Open Interest on Bitcoin Options contracts measured by puts over calls rose to its highest point since mid-February 2020. 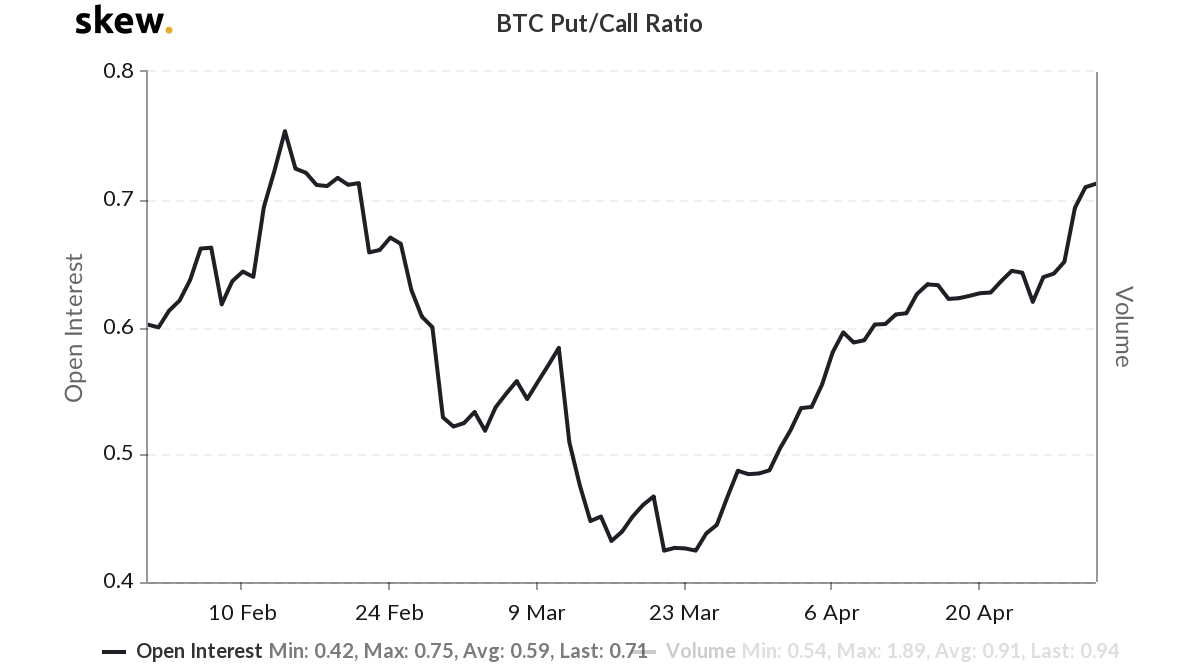 The put over call ratio, suggests the degree of puts, or right to sell contracts, bought over calls, or right to buy contracts. While the ratio, at press time, was at 0.71, at the end of March, the figure was at 0.42; hence representing an almost 70 percent increase in over 40 days. In traditional equity markets, a range of 0.7- 1 is indicative of traders expecting a drop in price as the number of puts is close to the number of calls.

Not only is the market in bearish pressure as puts are leveling off with calls in terms of open positions, but it has seen a consistent rise. As mentioned earlier, in the past 40 days, the puts over calls ratio increased by 70 percent. Immediately following the rise earlier this week, the ratio jumped from 0.62 to over 0.7 i.e. a 13 percent rise.

If you look at the bigger picture of puts to calls from the low of 21 March, you’d notice no major pullbacks on the puts over calls ratio [in terms of Open Interest, which is cumulative, and not daily like put call volume]. The only minor pullback that can be observed was on 24 April, a day when the ratio dropped from 0.64 to 0.62, as calls jumped, owing to $203 million worth of Bitcoin Options volume expiring on a single day. Given the drop in the ratio, the contracts shelved were more puts than calls.

Presently, a puts over calls open interest ratio at 0.71 is close to February levels, when Bitcoin traded in five-figures, indicating traders are expecting Bitcoin to be overpriced given the halving that’s just around the corner and the correction that may come about very soon. Regardless, signs of a big move leading up to the halving are gaining momentum.

Related Topics:Bitcoin optionsfeaturedhalvingPut/Call
Up Next

Bitcoin seems more like a kaleidoscope with repeating patterns eyeing $7,700