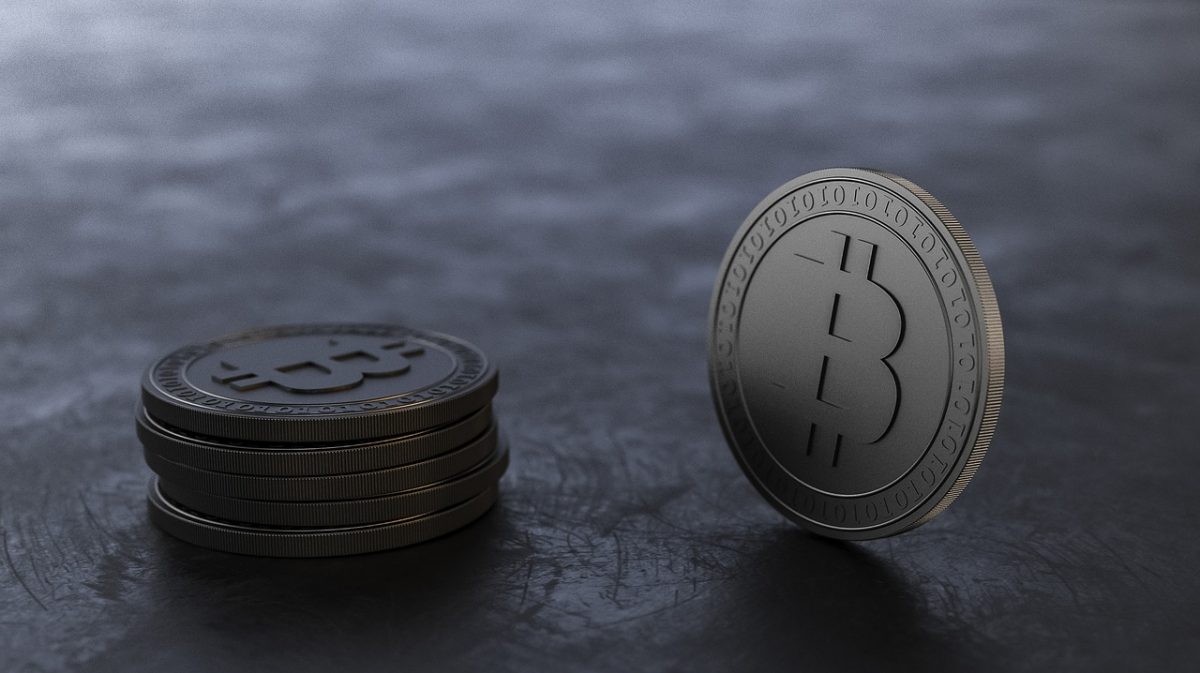 The Bitcoin market saw an influx of bullish momentum on 16 April, as the price swung above $7k, once again. The active participation from traders was visible in the derivatives market, which recorded heightened volume. According to data provided by Skew, Bitcoin options recorded a high volume on 16 April, which has been lying low for a long time. 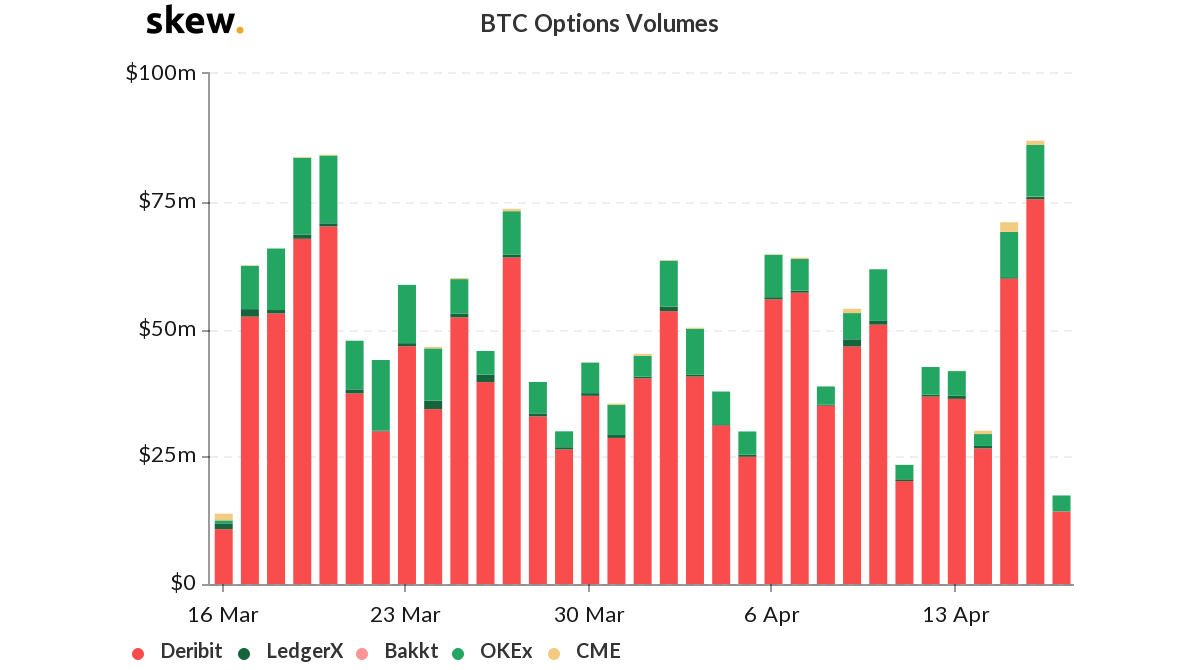 This heightened activity was lead by Deribit with $75 million in volume, followed by OKEx with $10.1 million. However, the dormant players in the BTC options ecosystem like Bakkt also reported minimal volume of $49k, while its counterpart, CME noted a volume of $832k on the given day.

The rising price triggered buy liquidations in the BitMEX market, as the price breached $7k. The Put-Call ratio for BTC sspiked at 1.33 on 14 April, after which the BTC value began to collapse once again and took the Put-call ratio back under 0. The current ratio stood at 0.71 meaning an increase in the buying pressure as traders preferred call options. 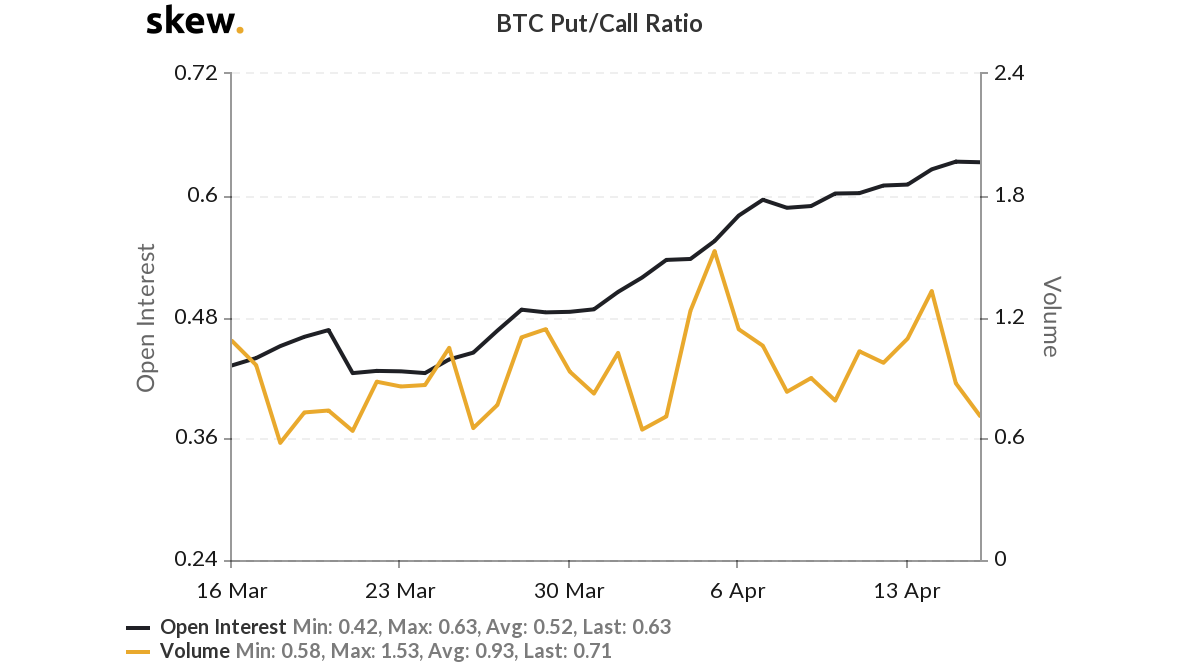 A higher ratio indicates that the selling pressure has increased. On 12 March, the Put-Call ratio reached 1.89 following which BTC saw a major crash. Thus, a ratio of 0.71 could be a positive indicator for the BTC market.

Whereas the 1-month ATM volatility of BTC had reduced to 79% on 17 April, at press time. The metric referred to the market’s assessment of future volatility, was as high as 184% on 17 March, however, as the BTC market strived to recover the implied volatility reduced gradually. 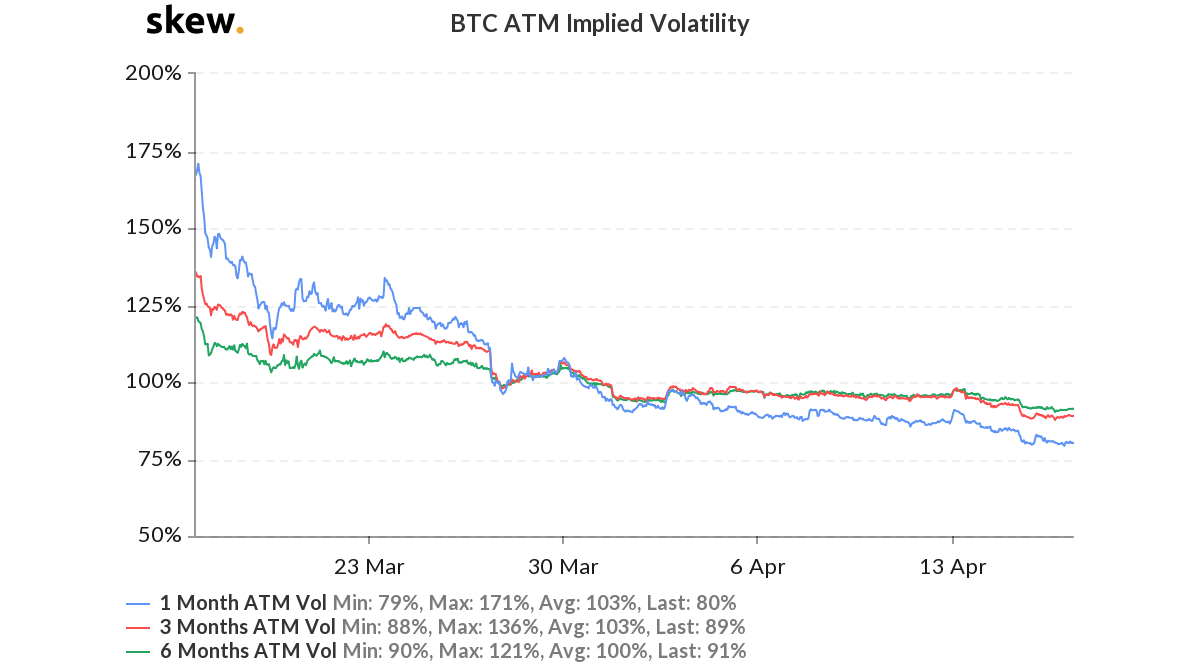 The 1-month ATM volatility was the least, whereas the 3-months ATM Volatility was at 89% and 6-months was at 91%. This suggested that the market did not expect high volatility in the future.

Are Central banks indirectly promoting mainstream crypto use with their CBDCs?