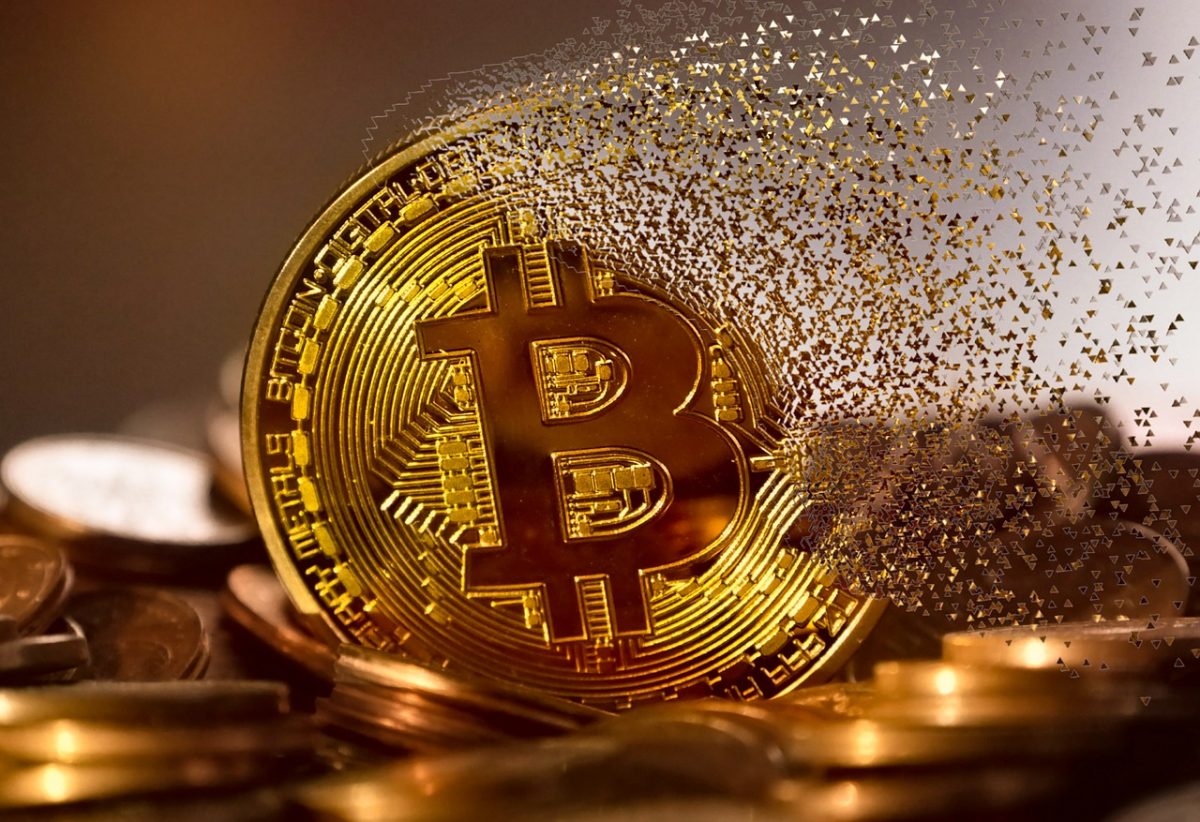 On 24 April, Bitcoin Options contracts worth $203.25 million or 27.4k BTC will expire. This massive expiration taking place on a single day may affect the spot price of the digital asset. BTC noted strong gains of about ~10% within three hours on 23 April, which helped it to push past the $7k resistance. Even though the peak during the surge was formed at $7,756, at press time, the value of BTC had retraced to $7,532.19. 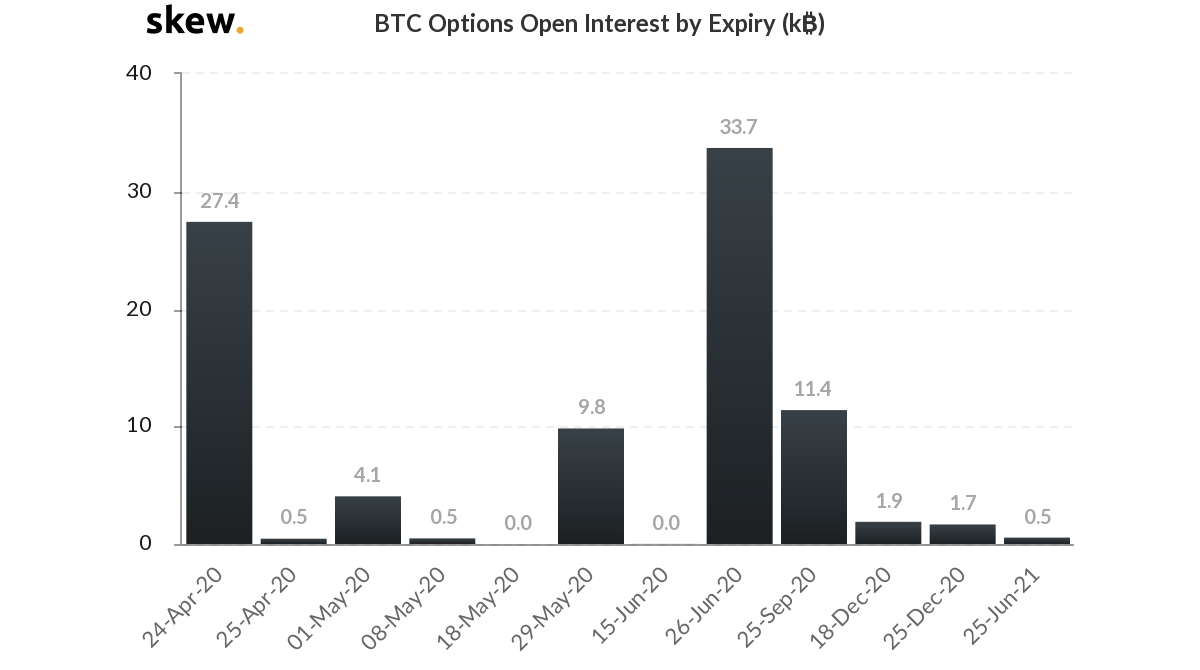 BTC’s spot price has been impacted during such expirations before. On 3 April, when 11,500 BTC options expired, the price of the coin did slip by at least 5% over the day. This trend repeated itself on 11 April, when 11.5k BTC options were executed and BTC price was falling. The number of contracts on 24 April was higher than before and looking at the historical data, there might be some turbulence in the BTC market.

Another metric to be impacted by the execution of the contracts was the Open Interest. The aggregated OI among all exchanges has been rising gradually since the downfall in March. However, the expiration of these 27.4k BTC Options contracts may notice a dip.

Whereas the BTC Put/Call Ratio has been noting the highest value of Open Interest since the largest BTC fall. The OI was at 0.64, as the volume had dipped to 0.72, and may indicate that the buyers were still coming in the market. 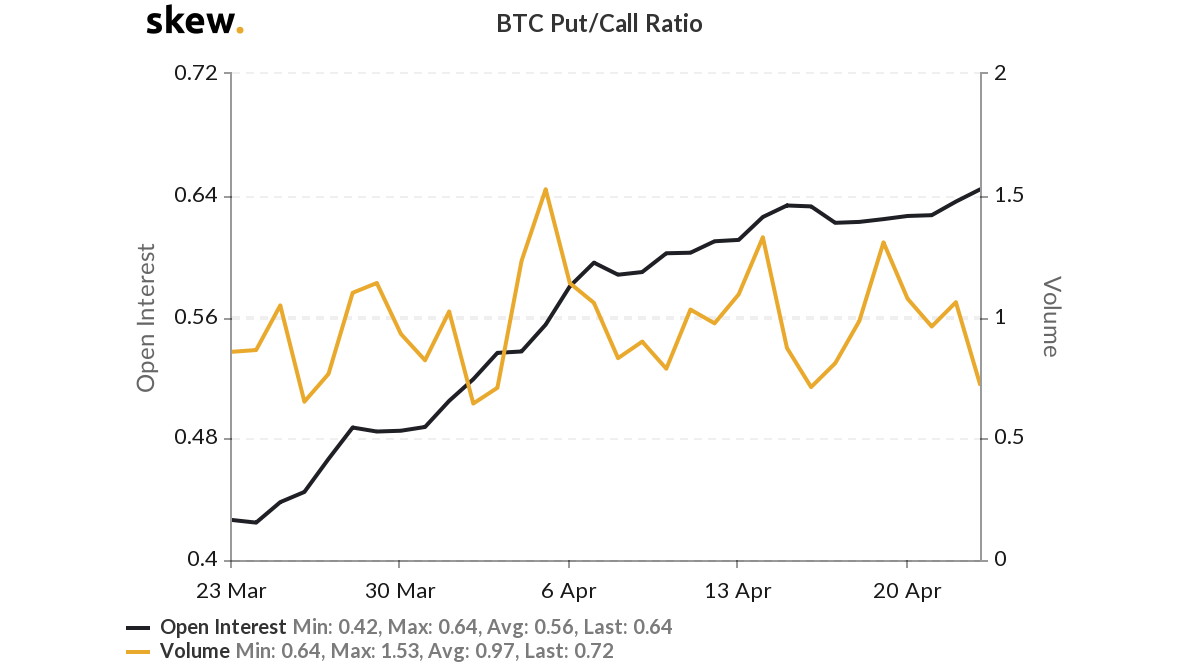 Since the ratio was less than 1, it meant that calls were taking a lead over puts. On 22 April the Puts were leading as the ratio was 1.06, indicating a selloff. However, some traders often use this metric as a contrarian indicator and buy when the ratio remained above 1 and sell under 1. 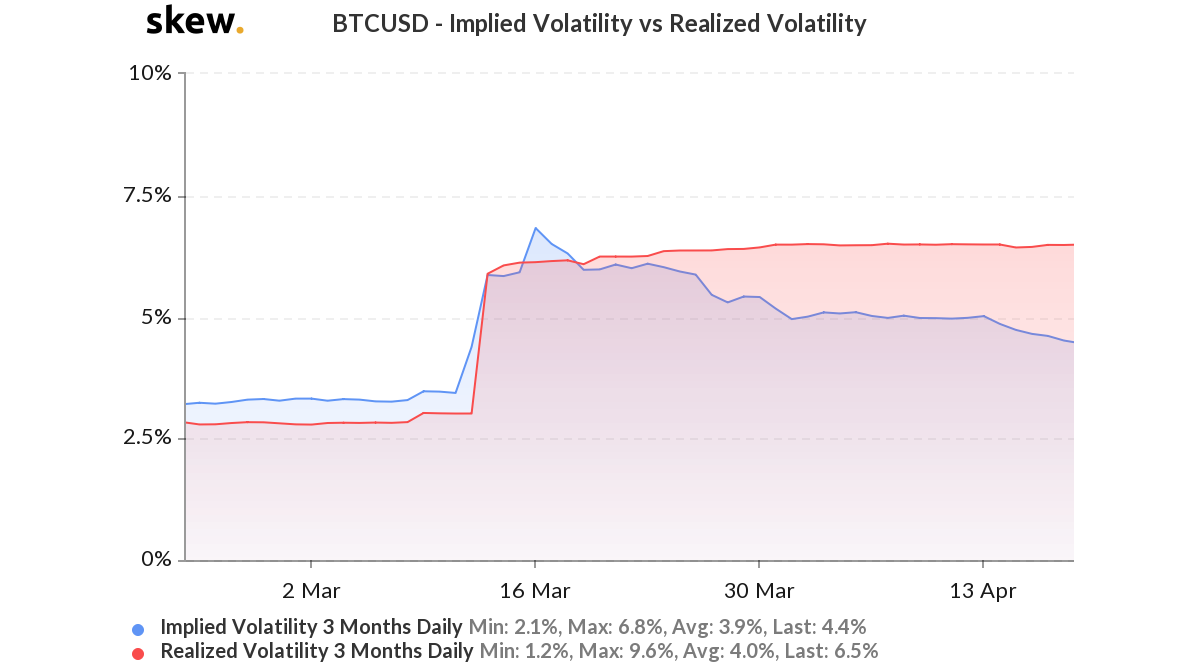