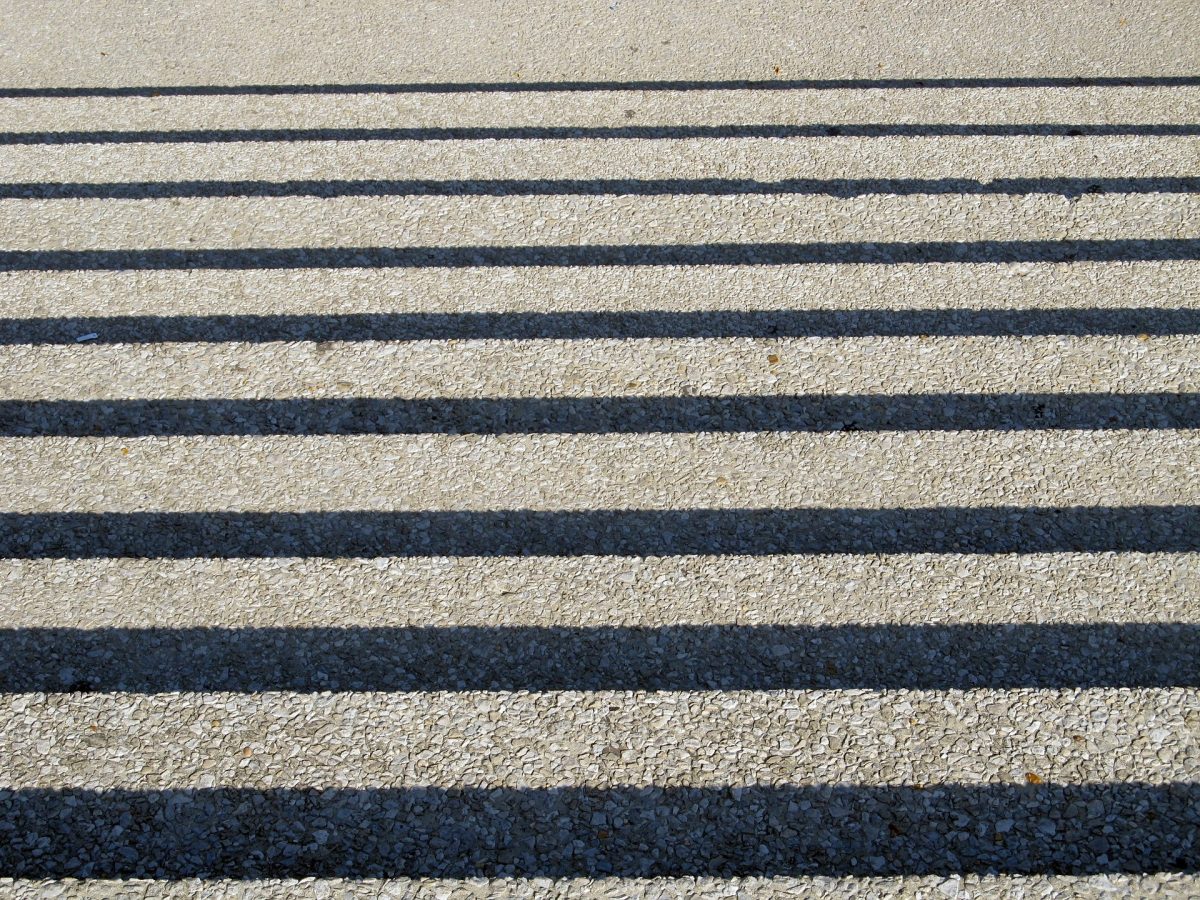 The digital asset industry is currently nursing a bearish pullback as the total crypto market cap dropped from $272 billion to $264 billion. As a result, the majority of the crypto assets were affected in the space, and the coins continued spiraling downwards at the time of writing.

Bitcoin SV registered a stark decline from $189 to $177 in a span of 24 hours as the asset remained above its immediate support at $176 for the time being. The 7th ranked asset exhibited a drop of 2.84% in the charts with a market cap of $3.3 billion. The trading volume over the past 24-hours was $1.13 billion.

Needless to say, market indicators were majorly bearish as well, with MACD line hovering under the signal line at press time. Relative Strength Index or RSI was fairly close to being over-sold in the market, which might suggest a trend reversal may unfold over the short-term.

Monero faced a similar fate as the token seemed to collapse under the range of $70 to $67 at press time. Depreciation of 2.31% over the day was tagged along with weak trading volume of only $84 million. The 15th ranked crypto had a market cap of only $83 million.

Recent reports suggested that an ISIS-Affiliated website is now going to accept Monero donations from the public, which is likely to affect the public perception of the altcoin.

Lastly, BAT tokens completed its massive sell-off over the past 12-hours as the 33rd rank crypto lost close to 9% in valuation. BAT prices dropped from $0.280 to $0.252 marking the steepest drop over the past few hours. However, the asset had a decent trading volume of $163 million in the charts, alongside a market cap of $381 million.

Volatility is apparently evident in BAT’s future with the Bollinger Bands moving away from each other in the charts. Awesome Oscillator suggested a dominant bearish momentum at the time of writing.

In spite of low rankings, BAT tokens recently got listed by Japanese exchange Coincheck, which should improve BAT’s trading volume over the next few months. BAT tokens will be available for trading from 21st July.