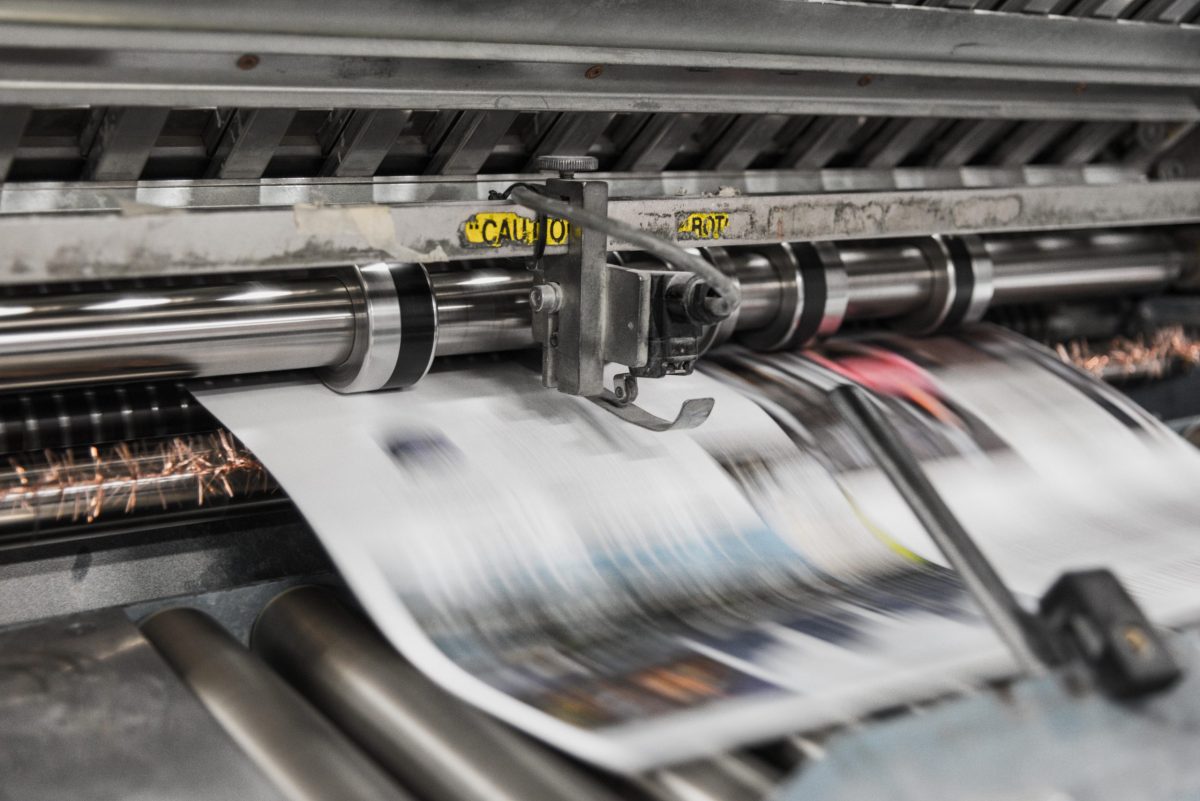 Litecoin is now on the periphery of the top-10. Owing to the massive increase in the price of Cardano and LTC’s relative bearish movement to other competing coins like Binance Coin, it has now slipped to the 9th spot on the coin market, ahead of Crypto.com. Litecoin’s market capitalization is $2.81 billion, which has been slipping since the beginning of June.

Its no surprise that Litecoin’s short-term price chart is feeling the effect of this price competition. Currently trading at $43.22, in the past 24-hours, its price has dropped by over 3 percent. Two very distinct patterns can be identified in the hourly price chart, the first an ascending triangle which pushed the price over $42, and the next an inverted head and shoulders which the last-traded-price has just moved below.

The ascending triangle began on 26 June, with the price hitting the resistance at $42, forming higher lows, but constant highs. As the price was getting squeezed, a breakout was likely, which came about on July 6, as the price pished from below $42 to as high as $45.75, in less than 12 hours. Once it faced another resistance at $42.8, the price dropped down, and eventually fell below the next support at $44.65.

LTC has also formed an inverted head and shoulders beginning on 15 June with the first left shoulder. The head was realized when the price dropped below $39.4 on July 27, followed by the formation of the ascending triangle. The second shoulder was completed when the price broke above $44, then dropped to as low as $43.5 and then traded from 7 to 13 July between the $42.9 to $45.6 price range.

Litecoin’s Chaikin Money Flow indicator is flirting with 0, which is not a healthy sign. When the drop from $45.5 to $43 occurred, the volume was high, indicating many investors pulled their money out of digital silver. However, an important sign was that the CMF didn’t fall below -0.19, but it didn’t move above 0 after the fall either.

The base of the right shoulder is placed at $43.4, which the price dipped below on 14 July, as mentioned in an earlier analysis, a drop below the same would be held at support $42.9. An important sign for Litecoin is that there is still some money flowing in, and if this holds over the support level, Litecoin could traded between $42.9 and $44.65 for some time.

Bitcoin driven by institutions will not help price