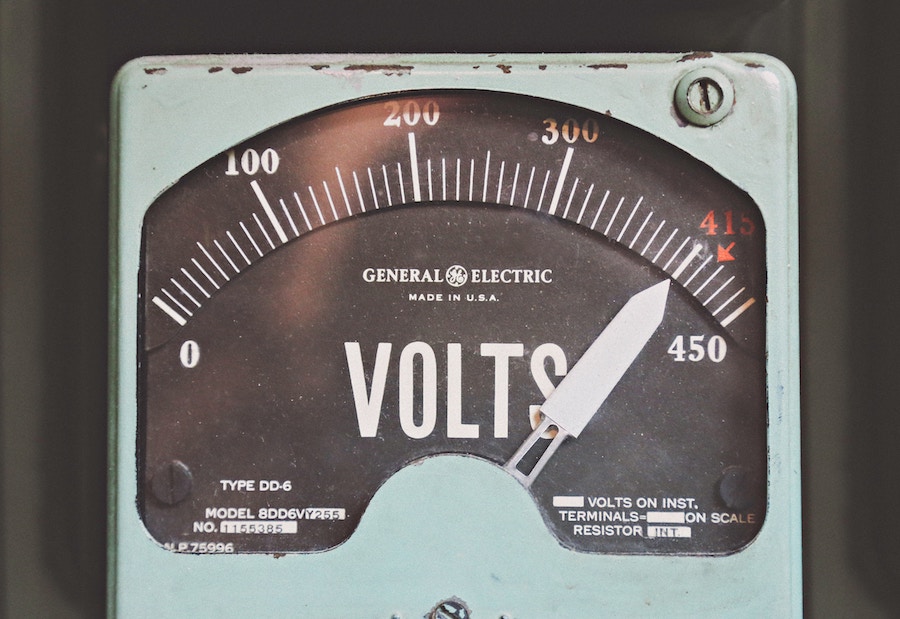 The year began with people hoping for a bullish Bitcoin market; there were some who thought that Bitcoin would be the one leading the bull run this year, considering that halving was just a few months away. There were others who believed that some of the popular altcoins such as BNB would be the ones that would run the bull rally.

What nobody foresaw was a BSV rally, apart from, of course, the BSV community. The cryptocurrency has been on an upward journey for the past 24 hours, which is certainly an unexpected turn of events. Interestingly, some have even attributed the reason for the cryptocurrency market being painted in green to the coin’s surge.

This rally even resulted in a flippening, with the cryptocurrency overtaking the fourth position on CMC by beating its nemesis Bitcoin Cash [BCH]. The coin went from trading in the bottom of the top 10 to the top of the top 10 cryptocurrencies.

Now, if anything, Craig Wright has stood out in the crypto-community for claiming to be Satoshi Nakamoto, the creator of Bitcoin. This claim, however, has been dismissed by a majority of noteworthy people in the cryptocurrency space, on the basis of not having enough proof.

While Wright did not give up on the Nakamoto title over the past years, the only hope the community clung onto was the Dave Kleiman estate lawsuit. The case that has been ongoing for years and involving billions of dollars saw an interesting turn towards the end of last week.

Wright filed a notice of compliance with the court on January 10, 2019, stating that “a third party has provided the necessary information and key slice to unlock the encrypted file,” adding that the infamous computer scientist had sent a list of “his bitcoin holdings” to the plaintiffs.

This was followed by Dave Kleiman’s estate replying,

“[Craig] provided Plaintiffs with the list of his bitcoin public addresses. The document produced by Craig is simply a list of 16,404 addresses. Craig, however, did not provide any information on the bounded courier, the company he/she worked for, when he/she came, or the message delivered.”

Now, the rise of the cryptocurrency came as a surprise because it is not only unfavoured by the majority of the space for its association with Craig Wright, the self-proclaimed Satoshi Nakamoto, but also by exchanges for making the said claim.

Months after the popular hash war, the coin was a part of a delisting spree in 2019, the aftermath of Craig Wright’s lawsuit spree [remeber the time he sued Peter McCormack and Hodlonaut]. It had to bid goodbye to leading cryptocurrency exchanges such as Kraken, Binance and Shapeshift, a direct hit to its adoption.

While the delisting move saw massive support in the market, with people asking other exchanges to drop the coin as well, now, there are some who claim that this was not a very smart move. The reason, it’s much easier to ‘pump’ the cryptocurrency on smaller exchanges. Joe007, a Twitter user, said,

“This pump was in no small part possible exactly because BSV was delisted from most major exchanges. Much easier to pump shitcoin on 3rd rate exchanges with low liquidity. #UnintendedConsequences”

The user went on to state that the move by Bitfinex was, in fact, the right one, with the exchange not only deciding to not delisting the cryptocurrency but also opening up its margin trading platform for the coin. The Twitter user had expressed,

“By NOT delisting $BSV and providing margin market for it, @bitfinex facilitated price discovery and made pumping $BSV more difficult and costly. Following the crowd, even with the best intentions, has #UnintendedConsequences.”

This statement was backed by the CTO of Bitfinex, Paolo Ardonio, who added,

“Also delisting a leveraged market would have caused harm to our customers, increasing their risk of liquidation immensely. A wise risk management is an key factor to protect our community”

With the coin recording a massive rise, the community’s attention also shifted to the exchanges that have the highest volume. According to CMC, the top three exchanges in terms of reported volume for the cryptocurrency are Huobi Global, Bibox, and OKEx. Some have suggested that the notable difference between the trade volume and liquidity, stating that low liquidity allows market manipulation.

Interestingly, Molly, Head of Marketing at HashKeyHub, posed a question if OKEx had anything to do with the “BSV price pump,” while posting a picture of the CEO with Craig Wright and nChain team. To this, Cyrus Ip, Research Analyst of OKEx, told AMBCrypto, “OKEx has been very transparent and open in meeting new project leaders, it is rather a common practice in communicating with different market players”

“The bullish sentiment seems to remain intact on BSV despite the markets have seen some extreme price actions on the fourth largest cryptocurrency in recent days.“

OKEx’s BSV Long/Short Ratio has lowered to 0.98 on Wednesday, which could indicate that traders with long positions could have higher potential profit, although the edge might not be visible. Moreover, we expect some more FOMO trades  would come, and that could make the price even more volatile.”

Bitcoin is set to see a cut in its block reward this coming May, whereas Bitcoin Cash and Bitcoin SV will be going through halving before the king coin does. Some in the community believe that this could also be one of the factors that contributed to the rise of the cryptocurrency, along with the recent twist in the lawsuit. On 8 January, Certeris Paribus said,

“BCash & SV miners have made <$300 of combined fees over the past 24 hours. After their halvings, new issuance will be cut from a combined $600K to $300K. Miners are already “irrationally” mining these chains at a loss (h/t @BinanceResearch). Both halvings will occur before $BTC”

You should read the CM report on BSV. It’s full of op return spam transactions.

People are in anticipation Craig Wright does have access to the genesis wallet, because if it comes out he does move btc when the court allows them then BSV will pump like crazy and BTC will dump like never seen before. We all know it’s a load of shit and he is not satoshi!!

That’s what we needed to get this thing to $200. 👍 pic.twitter.com/dUHbS7smKx

can you please not mention my grandchildren, it’s kind of making me uncoumfortable

So no: CSW didn’t receive any keys which many of the BSV trolls are claiming. It’s going to be very interesting to see how they fucked up again this time and what the judge is going to do with it.
Popcorn date: 3rd of February.

Now, if there’s anything the cryptocurrency market history has taught, is that whatever goes up, will most definitely come back down. However, the factor that is yet to be determined is how long this rise and fall process would take.

Tether was 2019’s most dominant, most ‘stable’ stablecoin: Report