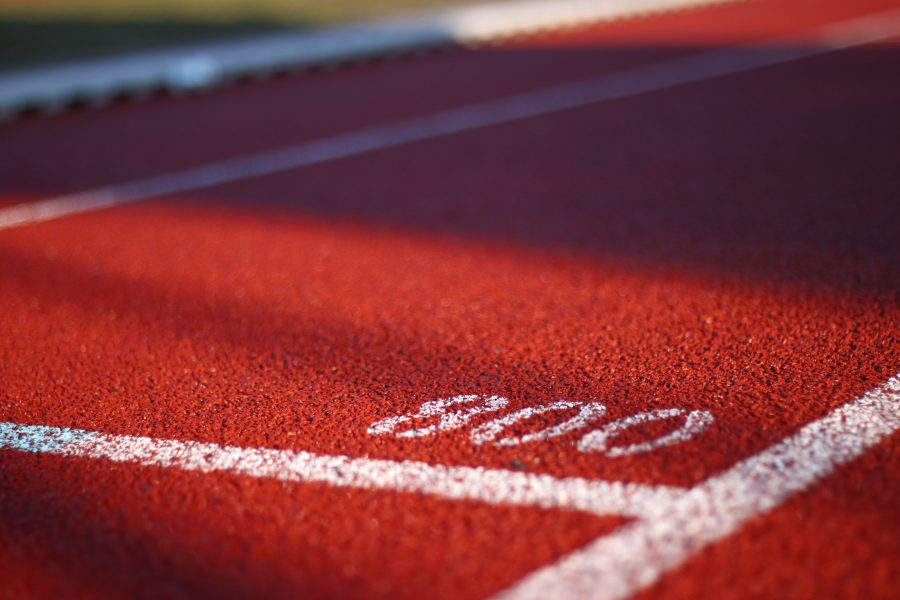 Despite claims of ‘fractional banking’ and legal issues around its parent company iFinex and the cryptocurrency exchange Bitfinex, Tether gained ground in 2019. USDT not only improved on its dominance, but it was also the most ‘stable’ stablecoin over the last year.

According to the yearly report released by cryptocurrency analytics firm CoinGecko, USDT was the only stablecoin that increased its dominance, in terms of supply and issuance, in 2019. Tether recorded a massive 6.5 percent market share increase as the bad press failed to dent its market performance. The other top stablecoins, USD Coin [USDC], Paxos Standard [PAX], True USD [TUSD], and Maker’s Dai [DAI], all saw their shares drop.

Gemini USD, the stablecoin launched by the Winklevoss twins’ Gemini exchange, fell out of the top-5.

Stability-wise, Tether continued to dominate. CoinGecko assessed the number of days the stablecoin lost its $1 peg by a factor of more than -1 or +1 and found USDT to be the least volatile. Tether lost its peg, by the aforementioned degree, on three days only; Paxos was next in line, deviating on 14 occasions.

USD Coin and True USD lost its $1 peg on 22 and 25 days, respectively. DAI was the most volatile stablecoin, losing its peg on 111 days. The report also noted the correlation between stability and liquidity,

“There is a strong correlation between the stablecoins’ ability to maintain their $1.00 peg with overall liquidity.”

The crypto-collateralized stablecoin had the least available markets and the lowest trading volume. The DAI markets were smaller than the PAX market by a factor of 100x and against the USDT markets by 12000x.