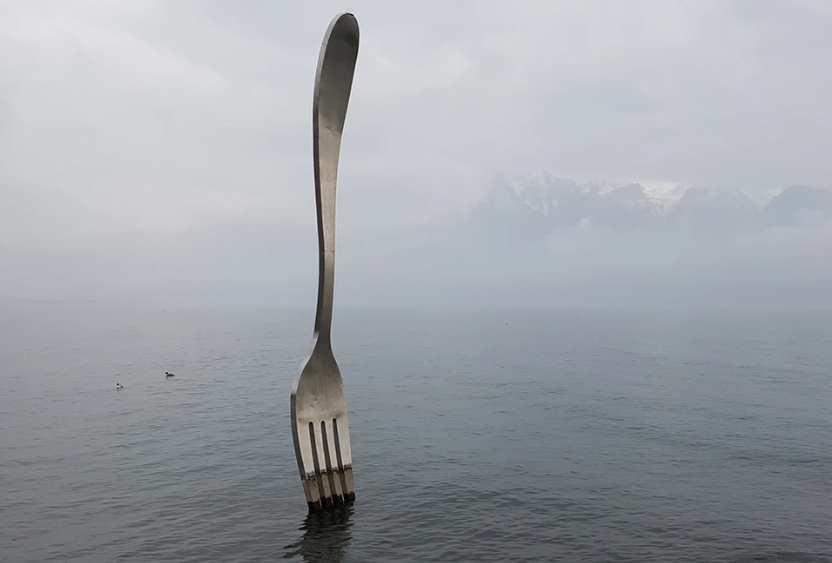 The contentious fork coin, Bitcoin SV completed a hard fork upgrade on its network on 4 February at a block height of 620538. This upgrade was code-named ‘Genesis.’ According to a post previously released by the BSV ecosystem, this upgrade claimed to “return the Bitcoin protocol as closely as possible to the original released in 2009 by Bitcoin’s creator Satoshi Nakamoto.”

The main focus of this upgrade is to ‘unleash Bitcoin’s scaling potential, restore the original protocol, and stabilizing the protocol.’ Additionally, the BSV team had previously said,

“This is a key step in Bitcoin SV’s journey to finally unlock the massive on-chain scaling power and greater technical capabilities that were always possible with Bitcoin’s technology platform. Bitcoin SV can now enable a world where data, transactions and digital activity of all types can be “on-chain” on a single public blockchain, just like the world operates online on a single public Internet”

However, according to info shared by British entrepreneur and investor Alistair Milne, a sizeable portion of the nodes did not make the upgrade.

As part of the hard fork, the Bitcoin SV Node team had released version 1.0.0 of the Bitcoin SV Node implementation on 15 January. An official blog post on the same stated that an important feature of the release would include manual configuration of the two consensus parameters.

“Bitfinex will support the Bitcoin SV [BSV] hard fork. Deposits and withdrawals will be suspended on February 3 at 11:00 pm [UTC]. Services will be resumed when the BSV mainnet is stable. Please refer to our further announcements on the resumption time. During this period, the BSV held in your Bitfinex account will not be affected.”

Related Topics:bitcoin svBSVhard fork
Up Next

Ethereum 2.0 token economics might be subject to an external audit

Hong Kong-based Bitspark to shut down despite 400% MoM growth