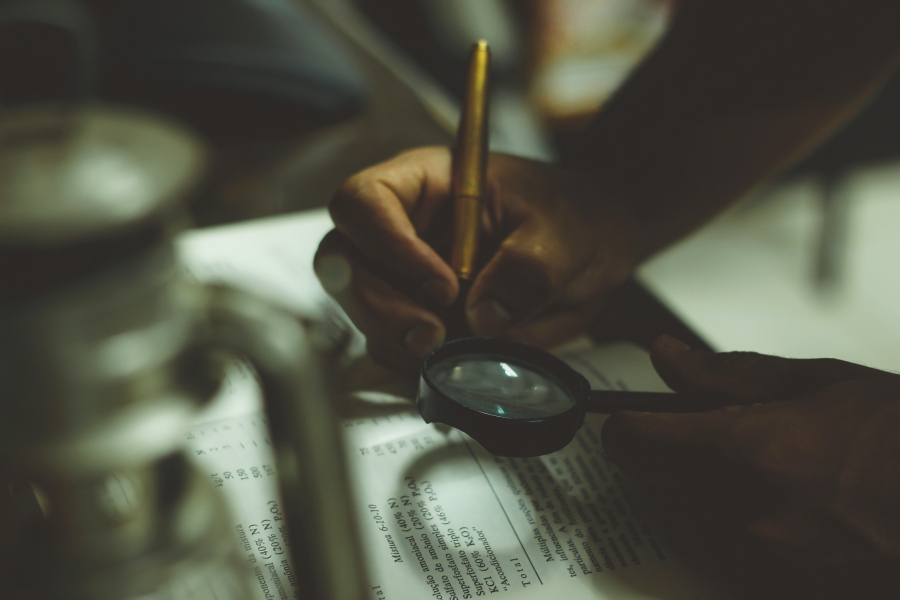 The Ethereum network has been at the center of all kinds of criticism over the past year, especially with regard to the proposed migration to the updated Ethereum 2.0 chain. The next-generation blockchain will include a change to the consensus algorithm used to validate transactions: from proof-of-work to proof-of-stake.

While this decision alone has given rise to a lot of protests from countless Twitter users writing angry notes in capital letters, it isn’t the only problem the community seems to be having. With Ethereum’s original pitch being that it was an incredibly scalable blockchain, its failure to live up to those expectations has disappointed a significant portion of its proponents.

In a tweet published towards the end of 2018, Adamant Capital’s Tuur Demeester had expressed his anger, stating, “most Ethereum founders always claimed to believe in the scalability of the platform,” adding that they were only “admitting to duplicity” when trying to sell ETH 2.0.

However, the blockchain does have its supporters, proponents who believe in the network’s long-standing, historically demonstrated ETHos of accepting its mistakes and moving forward to create better technologies (see: Ethereum Classic). Vitalik Buterin has also tweeted in defense of these apparent false accusations, acknowledging that the blockchain wasn’t built to scale, stating that he has “been talking about how we need to revamp the blockchain using sharding to scale since 2014.”

Recently, independent research & consulting boutique, Delphi Digital, announced that it has initiated a request for proposal to the MolochDAO community, for an economic audit to assess the long-term sustainability of ETH 2.0’s proposed token economics. However, at the time of writing, 200 of the 300 requested shares had voted no.

According to Delphi Digital Co-founder Anil Lulla, the voting period will remain open for 7 days and the proposal needs a simple majority to pass. “Our team’s pretty excited just for the opportunity to interact with a DAO like this, and are confident we’ll impress the community with our work,” he said. AmaZix Capital partner, José Maria Macedo also expressed his support for the proposal, stating, “Ethereum is an economic experiment as well as a technical one, and it must succeed on both fronts for ETH to become valuable.”

While the Ethereum network’s previous inadequacies have made even some of its most prominent supporters turn a cold shoulder towards it, this economic audit could show that it is not a scam and that the developers are actually working towards creating a better product. Your move, Ethereum.