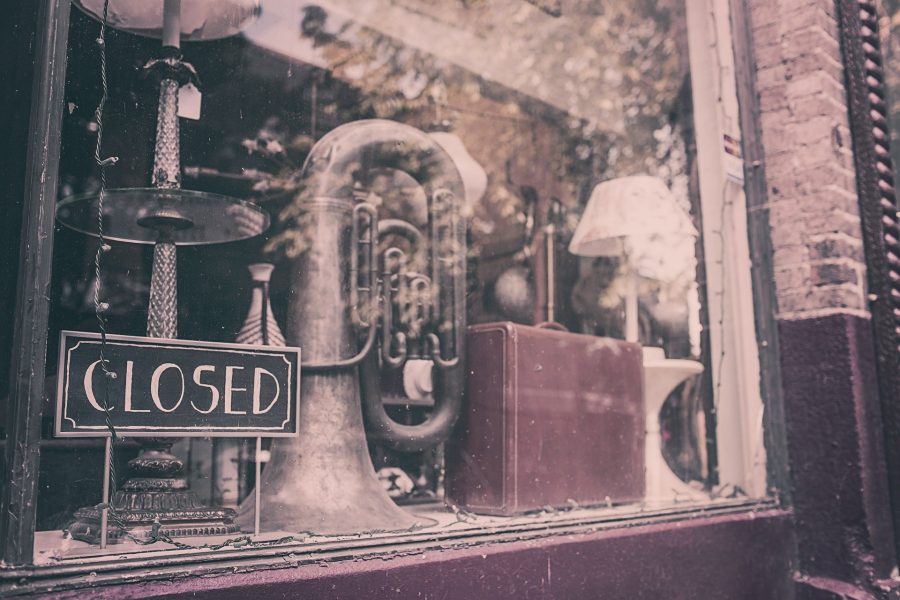 Hong Kong-based Bitspark exchange has announced its exit from the crypto-market. The exchange’s CEO and Co-founder George Harrap announced the same on Bitspark’s website, informing the community that all operations will be shut down on 4 March 2020.

Bitspark entered a restructuring phase recently, one that saw its COO and Co-founder Maxine Ryan step down. Bitspark released Cash Point at the end of last year and it reported a 400% MoM growth. However, the exchange noted that a failure of its internal restructuring contributed to the closure of Bitspark’s operations.

“Unfortunately due to internal restructuring that hasn’t worked out, and a decision taken by shareholders internally, we have made the decision to close our doors.”

The exchange added that while ongoing protests in the city-state and the sudden novel coronavirus epidemic did not impact the business much, they “haven’t helped either.” Ryan, who stepped down from her position recently, noted in a Twitter thread the reason for the closure,

“What caused the closure. As of a month ago, I made the decision to step down from my position as COO of Bitspark. This naturally caused a need to restructure the company which unfortunately landed this result […] This paired with the landscape of Hong Kong with protests and the coronavirus where Bitspark HQ is located. The team and shareholders decided this was the best way forward to prevent integrity decay of the company.”

According to the notice, account logins will be disabled for 90 days, but users will be able to withdraw their funds through Bitspark customer support.

Even though Coronavirus did not impact the ecosystem’s health in HK, China has been at the epicenter of it. According to reports, crypto-businesses in the country have been hit by the sudden spread of the virus. China has the most number of exchanges in the Asia-Pacific region, which in turn has 40 percent of the world’s top 50, as per Chainalysis. The spread of the virus has put businesses on hold and many in the community are now worried about its long-term impact on the ecosystem.

Related Topics:BitsparkHong Kong
Up Next

Zcash must consider ‘long-run distribution of wealth and power’