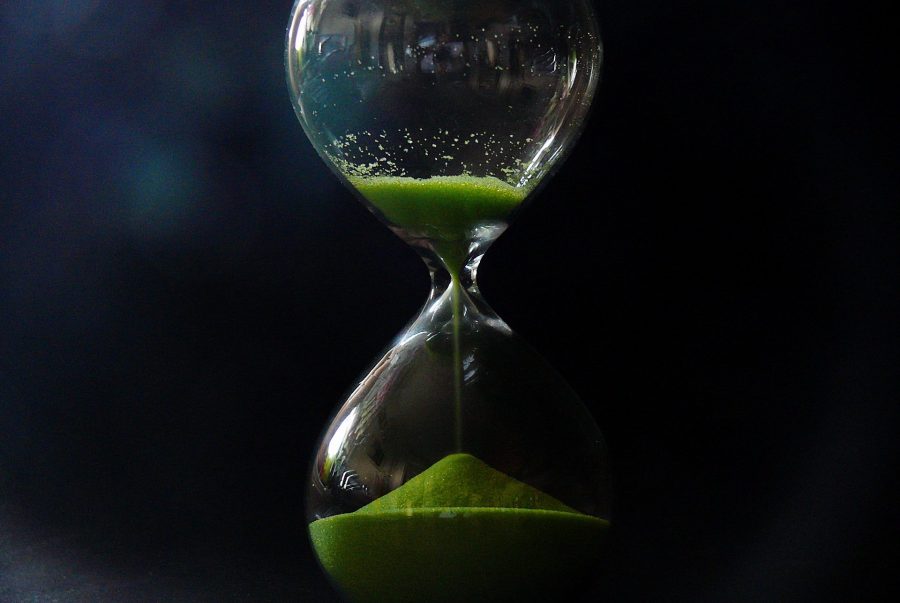 The study which was conducted by CryptoDiffer revealed that the CZ-led platform was trailing behind the likes of Huobi and OKEx.

According to CryptoDiffer’s estimates of the top five exchanges – Huobi, OKEx, MXC, Binance, and Coinbase Pro had more than $15 million per month in revenue, while the remaining top 10 exchanges had revenues from $2m to $8m. The study further noted,

“This is a very rough estimation considering trading/VIP discounts, market making, wash-trading and other factors that reduce the actual revenues of exchanges. Still, the numbers are very impressive.”

“No worries, we may not earn the most amount of money. But we try to do the most with it”

Previously, CryptoDiffer had noted a substantial decline in the volume in centralized exchanges [CEX] every month starting from August after reaching an all-time high for 2019 in July due to the price drop in Bitcoin and other altcoins. The study stated,

“..the total volume of centralized exchanges has dropped by almost 30%, thus the estimate revenues have dropped by approximately that percentage too.”