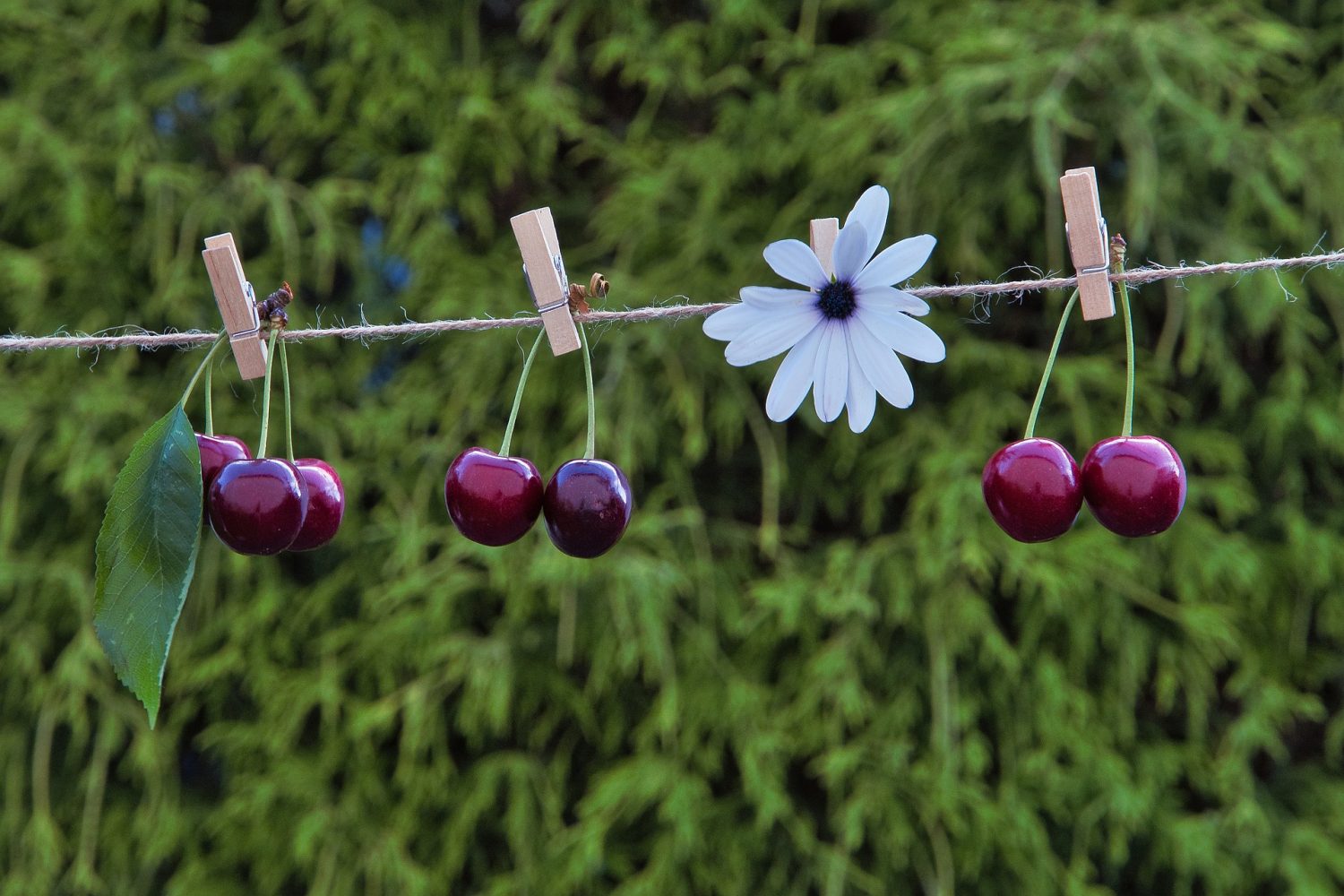 Disclaimer: The findings of the following analysis should materialize over the next 24-48 hours

After dropping down to $8,933 on 27 June, Bitcoin has registered a minor recovery on the charts, with the cryptocurrency climbing back over $9100. At press time, it was priced at $9,180. In fact, June, again, has easily been the most consistently bearish month for Bitcoin as major supports on various levels were breached on the charts.

At the time of writing, the immediate target for Bitcoin was $9,333.

As mentioned previously, the minor incline in Bitcoin’s price dated back to the 27th of June and gave rise to the current ascending channel pattern. Consistent higher highs and higher lows have already been registered in the pattern; hence, the crypto-asset is possibly looking at a bearish breakout. After 5-days of consistent incline, Bitcoin may note a small correction to dip to $9090. However, a quick bounceback will allow the crypto-asset to breach the $9100-mark again.

On the contrary, another situation may pan out, one wherein the crypto-asset may end up testing $9,333 before a re-test at $9,150. In light of the past few days of price incline, the momentum in the market seemed most likely to be bullish. However, inconsistent trading volumes during the rise pointed to an inconclusive rally. Therefore, there is a high possibility of a bearish breakout before any rally on the price charts

Bitcoin’s market indicators did not project much confidence either.

While the MACD line hovered below the Signal line and hinted at a bearish trend reversal, the Relative Strength Index or RSI had reached saturation with high buying pressure. At the time of writing, the sellers were already taking over the floor.

Bitcoin’s price will in all probability break down and dip towards $9090 over the next 24-48 hours. However, a quick rebound over $9100 is also expected.

Can Bitcoin satisfy both privacy-sensitive regulators and users?

RippleNet gets new client, but where is the GBP-USD corridor?