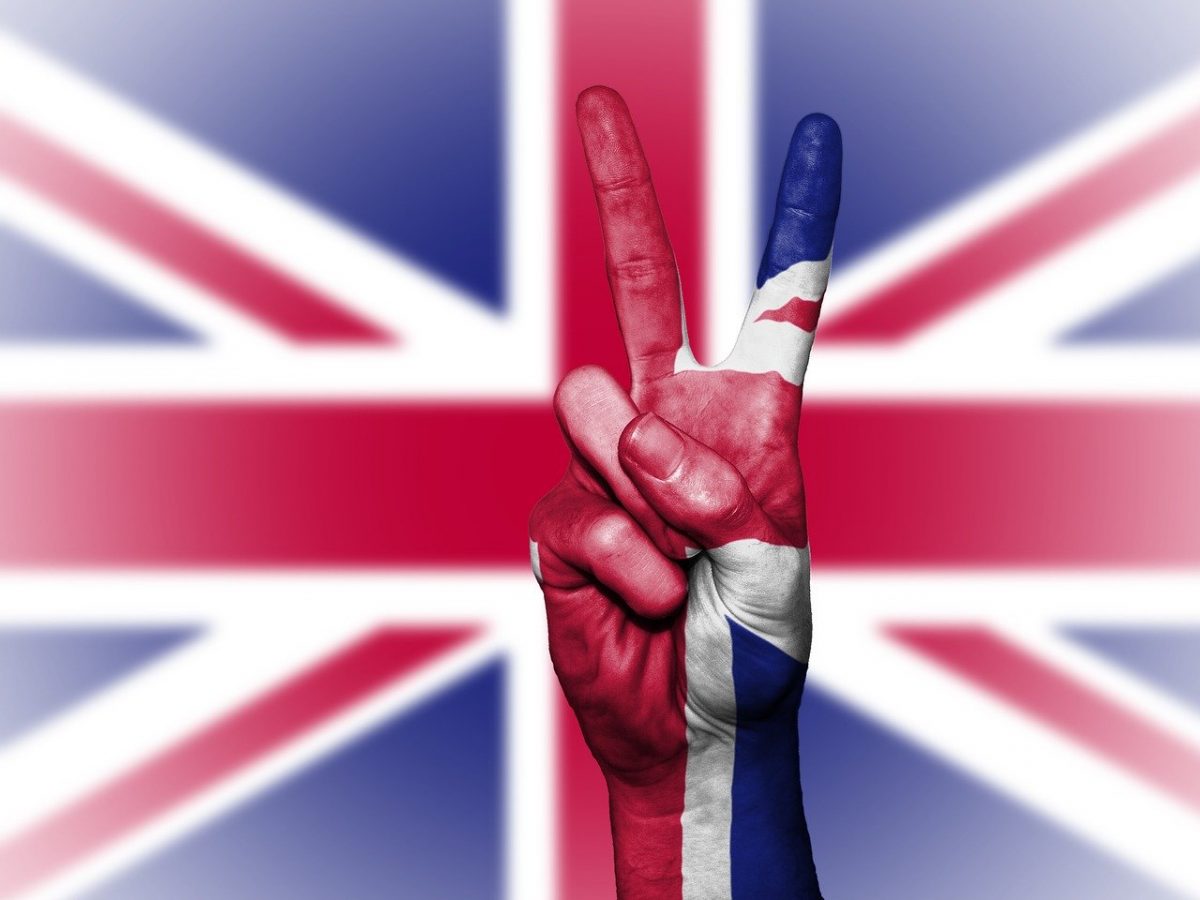 Ripple has been bridging gaps between countries with heavy remittance volumes for a while now, one partner at a time. Now, in light of the delicate condition of small and medium enterprises owing to a raging pandemic, Ripple has partnered with Currencycloud, a B2B cross-border payment platform to help these businesses. The London-based company is the latest addition to the RippleNet after Azimo and other Europe-based firms joined.

Over and above the existing corridors in the ecosystem, the XRP community has been eagerly awaiting the establishment of a GBP-USD corridor. However, the wait might be longer than expected. Even though Currencycloud will make use of Ripple’s cross-border services, its focus will mainly be on SMEs.

That being noted, this is yet another step in the right direction for Ripple since it has bagged yet another financial services provider in the country, a country that might be the source of the next popular ODL corridor.

As mentioned, just recently, Azimo, a European digital money transfer service, had confirmed the active status of the ODL corridor between the United Kingdom and the Philippines. The addition of the GBP-PHP corridor has further fueled the sentiments of users, with many in the community vocally calling for a GBP-USD corridor.

Apart from the European market, Ripple’s major focus has remained on Asia, partly because of how invaluable remittances are to that part of the world and its families. It already has a partner in the Japanese giant SBI Holdings, with the blockchain firm moving forward on the continent by connecting people from all across the world through its ODL corridors.

In fact, it recently added Sri Lanka’s Hatton National Bank [HNB] to its network, with Ripple providing tough competition to traditional financial settlement services like SWIFT. This competition is likely to get tougher as according to SBI Ripple Asia CEO Adam Traidman, Ripple has started limited trial and pilot projects with various companies for payment corridors and expects greater expansion by the year 2021.