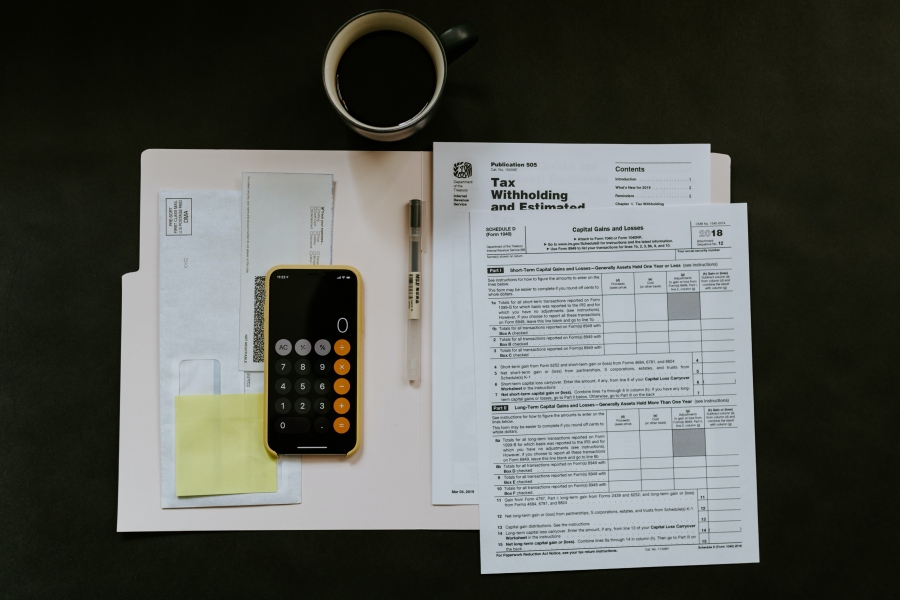 Taxation on cryptocurrencies and their associated earnings have long bugged crypto-enthusiasts across the world. An attempt to clarify the tax position on these assets was offered by Shartsis Friese LLP’s tax attorney, Dashiell Shapiro, who appeared on BloombergTV. Shapiro spoke about the recent guidance issued by the IRS with regards to taxation on crypto-holdings and investments. According to Shapiro, the IRS is playing catch-up with crypto.

He started off by stating that since the IRS’s last guidance in 2015, the cryptocurrency industry had turned into a $200 billion market, with many investors now asking for clarity and guidelines on how to report their crypto-transactions. He added,

“The IRS is responding to this demand, but doing so several years too late, according to many.”

When asked to elaborate on his previous statement that the new crypto-guidance was modeled after successful enforcement over Swiss bank account holders, Shapiro recalled how the IRS had pulled in billions of dollars going after Americans with Swiss bank accounts, without doing a lot of work. According to Shapiro, the IRS didn’t audit or prosecute many people, but rather used data gathered from Swiss banks to instill fear.

“Everyone thought the Swiss banks were impenetrable and now all those books are open. The same thing is hopefully going to happen with crypto in the IRS’s view.”

The Shartsis Friese attorney also said that the IRS is trying to address the question of what amounts to income, with the agency trying to help investors navigate their tax filings.

“If you have a trade on a crypto exchange, you don’t get a 1099-B like you would if you sold shares of Microsoft. It seems like Congress could step in and give clear rules to say exchanges should report these trades just like stock brokers, and it would make tax reporting a lot easier.”

Shapiro also spoke about how the IRS is having to issue enforcement against exchanges to pull records from them.

“They had to sue Coinbase to get their records. It would be easier if we had a simplified system where exchanges can self-report.”

Shapiro’s interview comes just days after the IRS sent out letters to 10,000 cryptocurrency investors, warning them to pay their taxes.