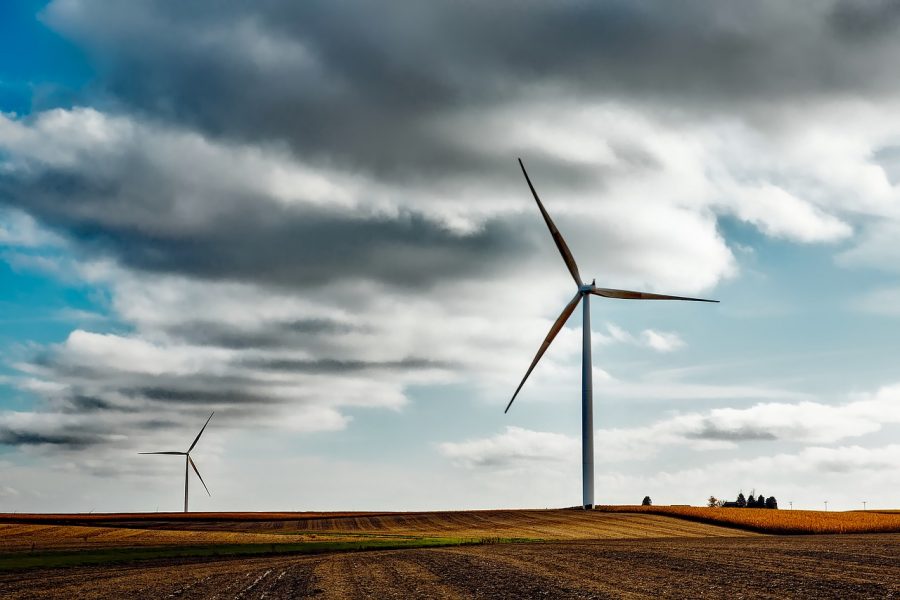 PayPal co-founder Peter Thiel recently made an investment into renewable energy centered Bitcoin mining facility called Layer 1 based in San Fransico. The firm revealed that it has raised $50 million from Series A funding rounds which attracted investment from Peter Thiel, Shasta Ventures, venture capital company Digital Currency Group and many other undisclosed investors.

Peter Thiel is a Bitcoin proponent who has been advocating the benefits of the decentralized currency for quite some time now. While a majority of the investors are only concerned about the price, and Risk-Return metrics, Thiel is definitely someone who is more vested in the idea and technology of Bitcoin.

Bitcoin mining operations consume a ton of energy because of the use of specialized mining rigs, which has often given rise to the narrative that ‘Bitcoin mining harms the environment’. Thus, most mining hotspots around the globe are concentrated at places where clean renewable energy is available in plenty at cheap rates.

China is currently the Bitcoin-mining capital of the world as research suggested that more than  60% of all Bitcoin mining operations are carried in the country. Layer 1 aims to change that notion and bring in mining operations to the United States.

“The future of bitcoin mining lies in the heart of the United States: Texas, this is where world-class electricity prices, friendly regulation, and an abundance of renewable energy sources meet. It is here that we are rapidly scaling our mining operations to bring as much hash rate as possible back to the United States.”

Related Topics:Bitcoin miningLayer 1PayPal
Up Next

Indian Finance Minister: Many countries caution against rushing into cryptocurrencies