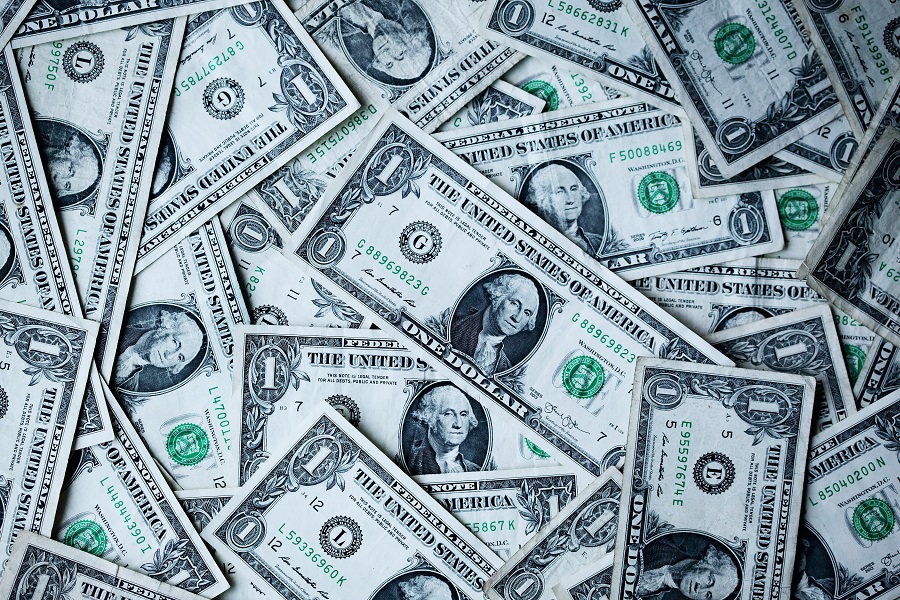 Bitcoin has been on a wild run over the past few weeks. In the wake of BTC’s recent fall below $4,000, many, including several non-crypto enthusiasts, flocked in to buy the digital asset. While the entire market suffered losses, there was one group of people who made profits out of Bitcoin’s fall: Money Lenders.

The traditional markets have given way, causing the government-backed currency to hit all-time-lows. Many people are thus looking to buy Bitcoin and hoard it, to protect themselves from incurring further losses. Thus, investors who are desperate to get into Bitcoin are slipping into debt.

According to a study from 2018, roughly 18 percent of the people who bought Bitcoin using a credit card could not pay off the balance. In fact, the phrase “buy Bitcoin with credit” was trending on Google for weeks back then. Considering 2020’s Bitcoin price and the current financial crisis, taking a loan to invest in Bitcoin is perhaps not a good idea.

Plus, the crypto-market being one of the most volatile markets, there’s no promise of profit; some cryptocurrencies may soon be worth nothing, leaving people in a pickle.

In a recent Youtube Video, crypto-trader Davincij15, crypto-analyst Chris Jaszczynski, and Carl Eric Martin of  The Moon, discussed Bitcoin’s price post the halving, the current situation, and also the risks and implications of people buying Bitcoins on loans.

Martin opined that taking loans to buy Bitcoin is risky as it is very hard to predict the exact future, adding that the best and safest way to accumulate Bitcoin and crypto is to get a fixed income. He said,

“It’s hard to predict exactly what the central banks are going to do, how long this all will take. I think you just have to know that it is a gamble. It’s a form of trade. It could go right. It could go wrong. It also depends on the timeframe and it has so many factors that that play in here.”

Chris from MMCrypto believes that one should invest in cryptocurrency only if they have extra money to spare. He added,

“If you want to take a loan, like from the traditional investment principles, you should only take a loan for assets which is promising you on the future cash flows. Buying Bitcoin gold or will not give you any kind of cash flows.”

On the other hand, the Federal Reserve has slashed interest rates to zero to cope with the struggling U.S. economy, promising to boost its bond holdings by at least $700 billion. However, the crypto-community is cashing in on this opportunity. Trader and cryptocurrency analyst Luke Martin (‘Venture Coinist) is of the opinion that Bitcoin is sure to succeed in the long-term, given the present circumstances.

Even if the short-term impact is muted, the stage is set for $BTC to succeed in the longterm.

Move slow. We are still in the early innings… https://t.co/unJjNnOQ9f

Kraken CEO Jesse Powell also suggested that this is a good time to go long on Bitcoin. He said,

“Anybody know where I can get one of the 0% loans? It seems like a good time to leverage all hard assets to go long BTC. Obviously, not financial advice.”

Related Topics:Bitcoin investmentCoronavirus
Up Next

Crypto and Wall Street ‘will work alongside’ as institutional participation grows