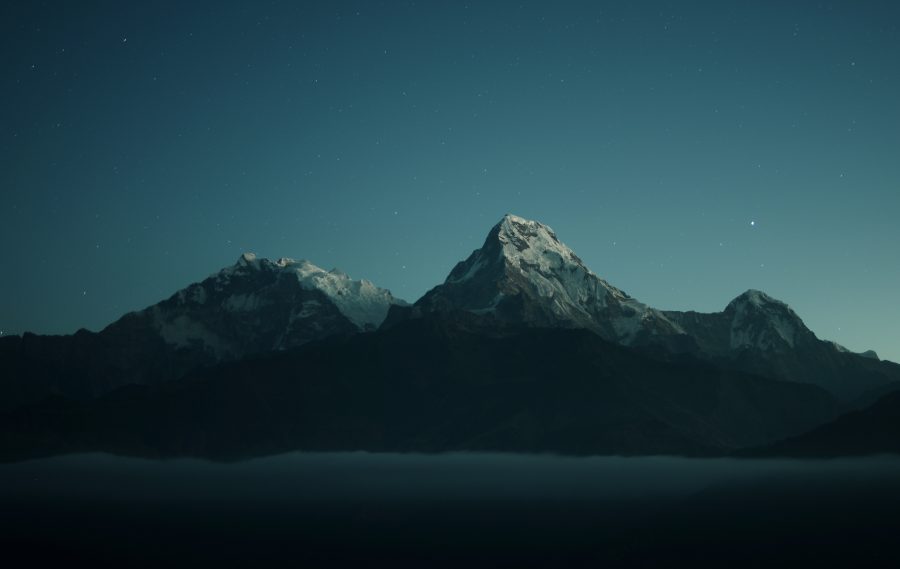 For most altcoins, their fate seems to be inevitably linked to that of Bitcoin. Over the past week, Bitcoin has managed to recover some of the losses it incurred since the market crash on 12-13th March. For altcoins such as Bitcoin SV, Monero, and Tron, the past week saw their fortunes turn for the better, as all three recorded a rather dramatic price surge over the course of 7 days. 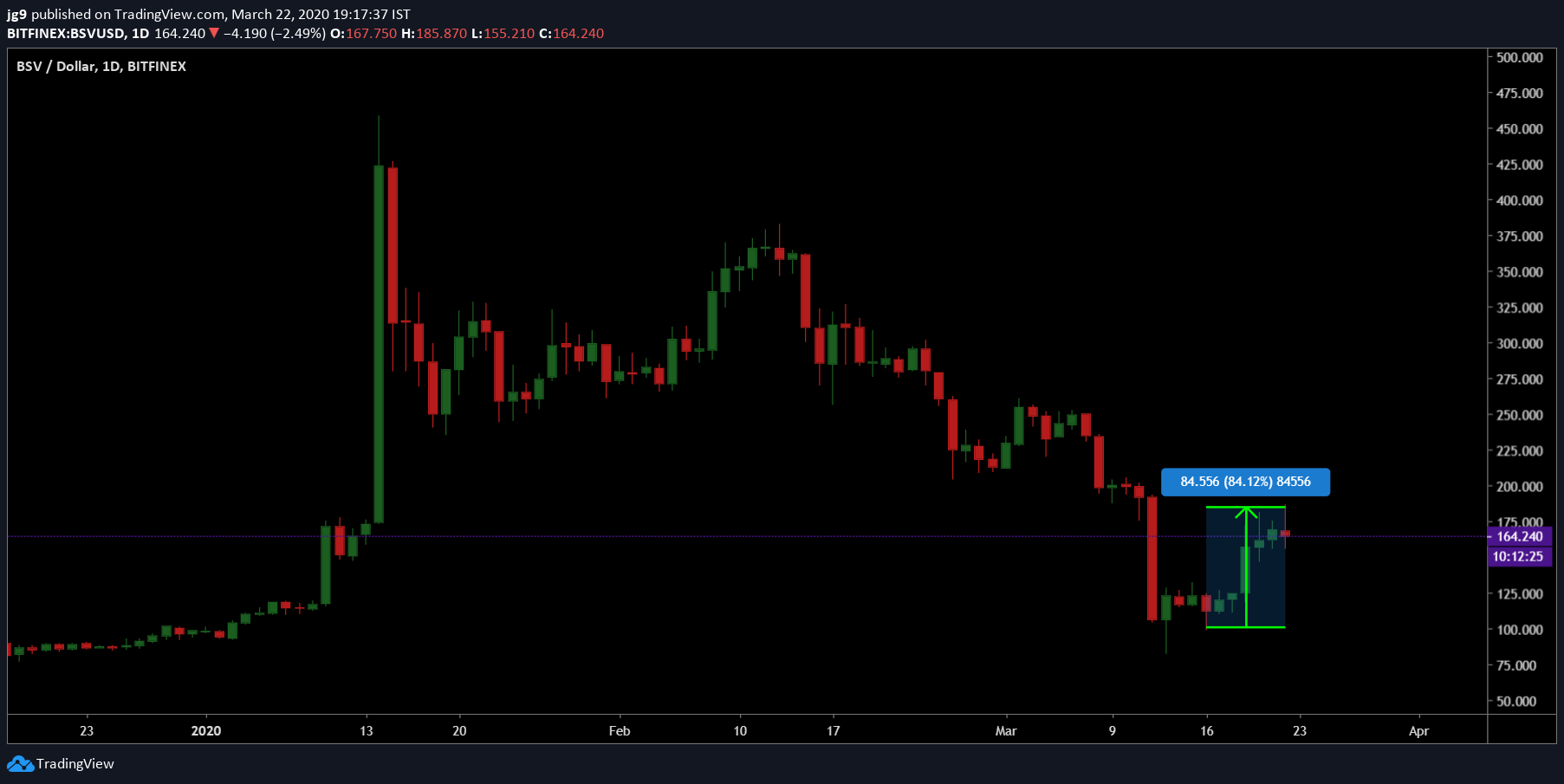 Bitcoin SV had an unprecedented start to the new year. While many in the cryptocurrency community expected 2020 to kick off with an unstoppable Bitcoin rally, BSV, to the surprise of many, kept rising, before falling again in February. However, the spell was finally broken this past week after BSV’s price rose by a jaw-dropping 84 percent as the coin came close to doubling its price following last week’s low.

At press time, BSV was trading at $164 and in the past seven days, it saw a high of $185.8. At the time of writing, BSV held the sixth position among all cryptocurrencies in terms of market cap, with BSV registering a 24-hour trading volume of $3.2 billion.

With Bitcoin SV’s halving to take place in less than a month’s time, this upward price movement may be in anticipation of the event.

Monero occupies an interesting niche in the wide spectrum of cryptocurrencies. With privacy as its USP, Monero has been able to become synonymous with privacy coins and is at the forefront of the debate regarding its use cases. Looking back at the past week, in terms of price action, Monero has emerged as one of the big winners of the space. XMR recorded a 56 percent increased in its value over the past week.

Tron has a tendency to make the headlines thanks to its founder, Justin Sun. In the past week, TRX was able to undo much of its losses as it registered a 52 percent surge in its market value. February, for the coin and the founder, had turned out to be a double-edged sword. TRX’s price fell, with even Warren Buffett denying ever having held Bitcoins, despite Sun’s claims to the contrary.

TRX’s price, after rising over the first two weeks of February, fell soon after. However, the past week has come as a bit of relief, with TRX trading at $0.010, at press time. At the time of writing, TRX had a market cap of $731 million and registered a 24-hour trading volume of over $1 billion.

Related Topics:bitcoin svmoneroTRON
Up Next

Bitcoin Options scream sell as massive expiry on the horizon

Bitcoin purchases via loans risky, unless ‘extra money to spare’