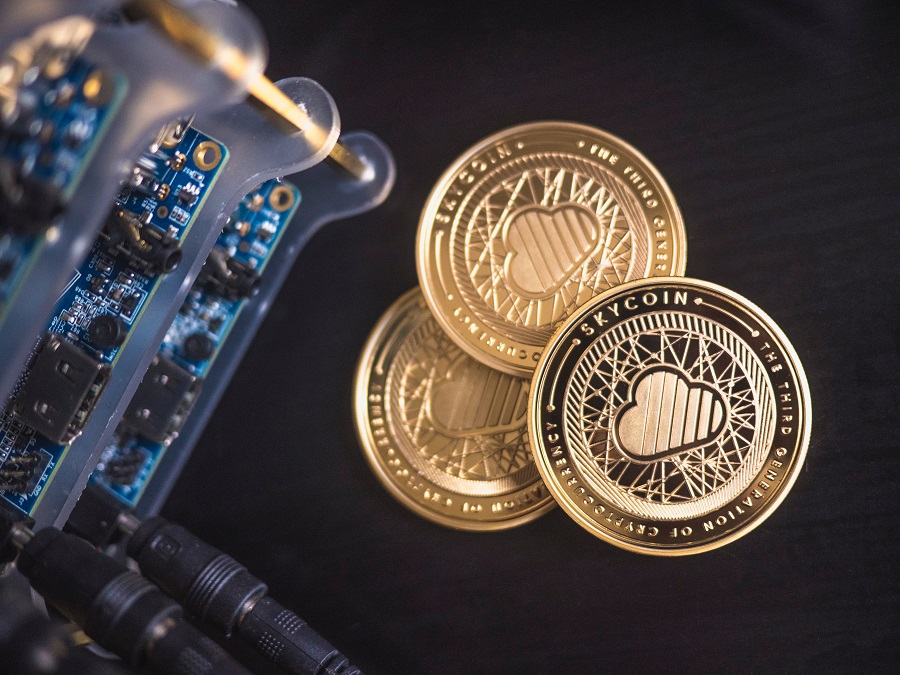 The year 2020, so far, has been good for the larger cryptocurrency market, with many of the top cryptocurrencies gaining significantly with respect to their valuations. However, there remain a lot of questions about the use, potential, and the negative impacts of such cryptocurrencies. Minneapolis Federal Reserve President Neel Kashkari is the latest to comment on the negatives of cryptocurrency.

Kashkari, at a recent event, made waves after he said that cryptocurrencies are “like a giant garbage dumpster,” and that they lacked the basic characteristics of any stable currency. According to the exec,

“The reason that the dollar has value is because the US government has a legal monopoly on producing the dollar. In the virtual-currency and cryptocurrency world, there are thousands of these garbage coins out there[….]and finally, the SEC is getting involved in cracking down on this.”

And while Kashkari did agree to the fact that cryptocurrencies could be useful in the future, he argued that at present, cryptocurrency is nothing but burning garbage. He also went on to refer to them as “noise and fraud.”

This isn’t the first time a major banking official in the United States has come forward to give their opinion on cryptocurrencies, however. Jerome Powell, Chair of the Board of Governors of the Federal Reserve, had also criticized digital currencies recently, stating that a public ledger would not be that feasible in the United States, unlike China. Powell had also admitted that Facebook’s Libra project was a sort of like a wake-up call to the Fed.

He wasn’t the only one. President Donald Trump’s Treasury Secretary Steven Mnuchin recently announced the United States’ plans to regulate cryptocurrencies and monitor rules around money laundering and other illicit activities with an aim to improve transparency surrounding digital currencies like Bitcoin.

However, not all U.S officials are against the introduction of cryptocurrencies. Member of the U.S Federal Reserve’s Board of Governors, Lael Brainard, recently noted that the emergence of projects like Facebook’s Libra has resulted in central banks considering a “Fedcoin.” In fact, several countries across the globe such as China and Japan are looking into launching a sovereign digital currency of their, probably all thanks to Libra.

Bitcoin an investment tool; not just a means of exchange: BlockFi CEO

French banks, with ECB’s help, must ‘seize the question on digital currencies’