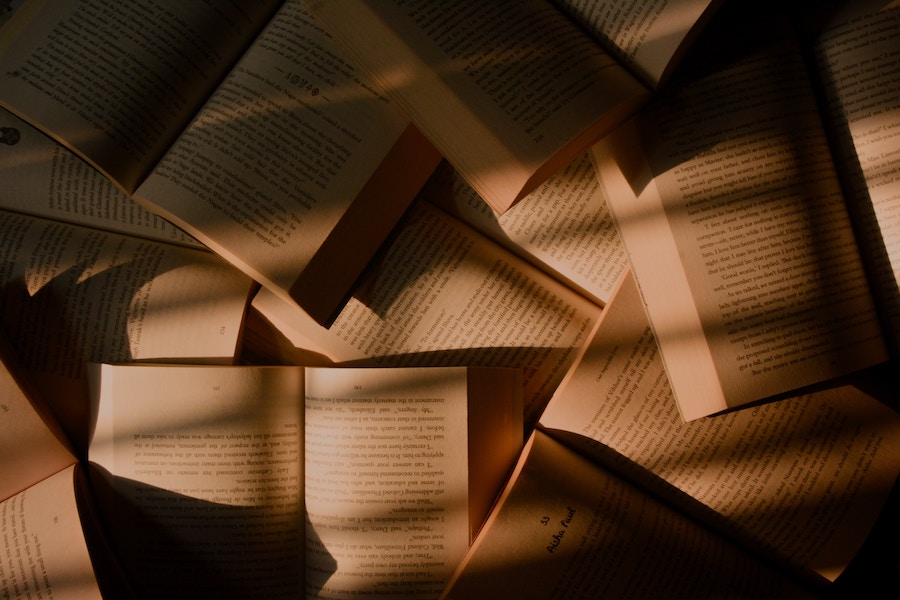 From banning Bitcoin [BTC] and other cryptocurrencies to launching its own digital currency, China’s recent developments have prompted policymakers across the globe to take a second look at cryptocurrencies. The country’s venture into the digital currency space with the introduction of Central Bank Issued Digital Currency [CBDC] was one of the topics discussed by Michael Novogratz, founder and CEO of Galaxy Digital.

During an interview with CNN, Novogratz brought up China’s plans of launching its own digital currency, following which he explained the dangers of centralized digital currency. The Bitcoin proponent stated that China “already broadly has a digital currency and they are working on a crypto Yuan,” adding that Alipay and WeChat were widely used by its citizens, which is going to roll out in other countries.

Considering the presence China has in Africa and South America, Novogratz stated that US regulators and the government should be “more willing to look at things like the Facebook Libra program”. He explained the reason as,

“it’s an arms race and, you know, you look at the predominance of the US dollar as the reserve currency, that gets put at risk real quick if everybody is buying and selling things on AliPay.”

This was followed by Novogratz speaking about the risks involved in countries like India and China launching its own cryptocurrency. He said that a centralized cryptocurrency is a “dangerous proposition because cryptocurrencies are programmable money.” He further explained this by citing the example of China’s digital currency,

“China’s version of cryptocurrency is centralized. They own it. They have amazing technology already because 95 percent of Chinese payments are done on phones. All of those phones get pushed into a shared database that the governemnt forces. Alibaba, WeChat, they all take all your spending data and give it to a government clearing house.”

Considering that the government has all the spending data, they would just need to introduce AI and machine learning to obtain any information about a person, he said. This, according to Novogratz, is where the danger sets in as the government could cut people’s access to money if they decide to. He said,

[…] they know, who’s Gay and who’s not Gay, to a man and a women […] but if you get a new ruler that decides he doesn’t like Gays and it’s a cryptocurrecy centralized, he can shut their money off over night […]  It’s really why we need decentralized systems. You are seeing it right now with the China situation […] we’re in a world that’s crying out for living in a decentralized systems.”

Bitcoin still making its way into global monetary base