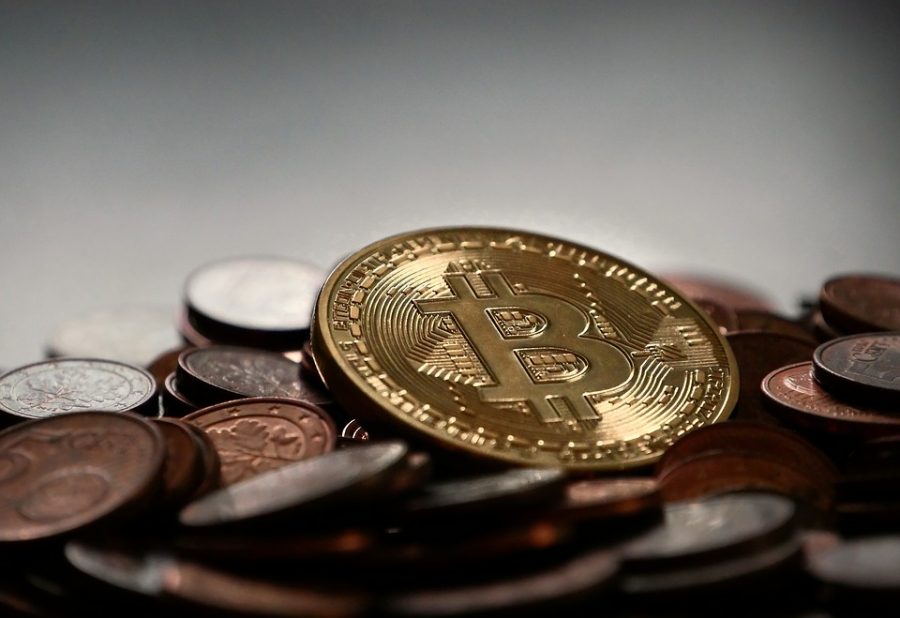 This year the crypto industry lured several companies as well as countries into its ecosystem. While this did put cryptocurrencies and Bitcoin in the mainstream spotlight, several authorities dissed the duo including the President of the United States. When authorities publicly snub cryptocurrencies, the regulatory climate surrounding Bitcoin being a part of the monetary base lacks clarity.  CryptoVoices’ Matthew Mežinskis elaborated on the same in Peter McCormack’s What Bitcoin Did podcast.

Mežinskis pointed out that the global monetary base, which sums up the total amount in circulation along with the money in the banks is roughly $20 trillion. Despite Bitcoin being the first and the largest in the crypto industry, it has a market cap of only $150 billion, which is remarkably scanty when compared to the entire monetary base. Bitcoin’s market cap is many multiples less than all the government currencies combined, he added. He further said,

He then when on to say that people mostly think about paychecks and more importantly providing for their family, which would give them no time to think about Bitcoin.

While several people believe that a potential financial crisis would lead to the mass adoption of Bitcoin following a boost in its price, Mežinskis suggested that expecting a catastrophe isn’t a very good thing as post-crisis steps would call for more involvement of the government. He said,

“Well, I’m definitely not someone who hopes for catastrophe to see like sort of this Phoenix rise from the ashes. You know, I don’t think that would be good.”

Additionally, he revealed the importance of decentralization that surrounds cryptocurrencies and suggested that eliminating the presence of the government is a primary reason why he would hold it. He further said,

“And a benefit would probably happen where it would accrue value anyway.”