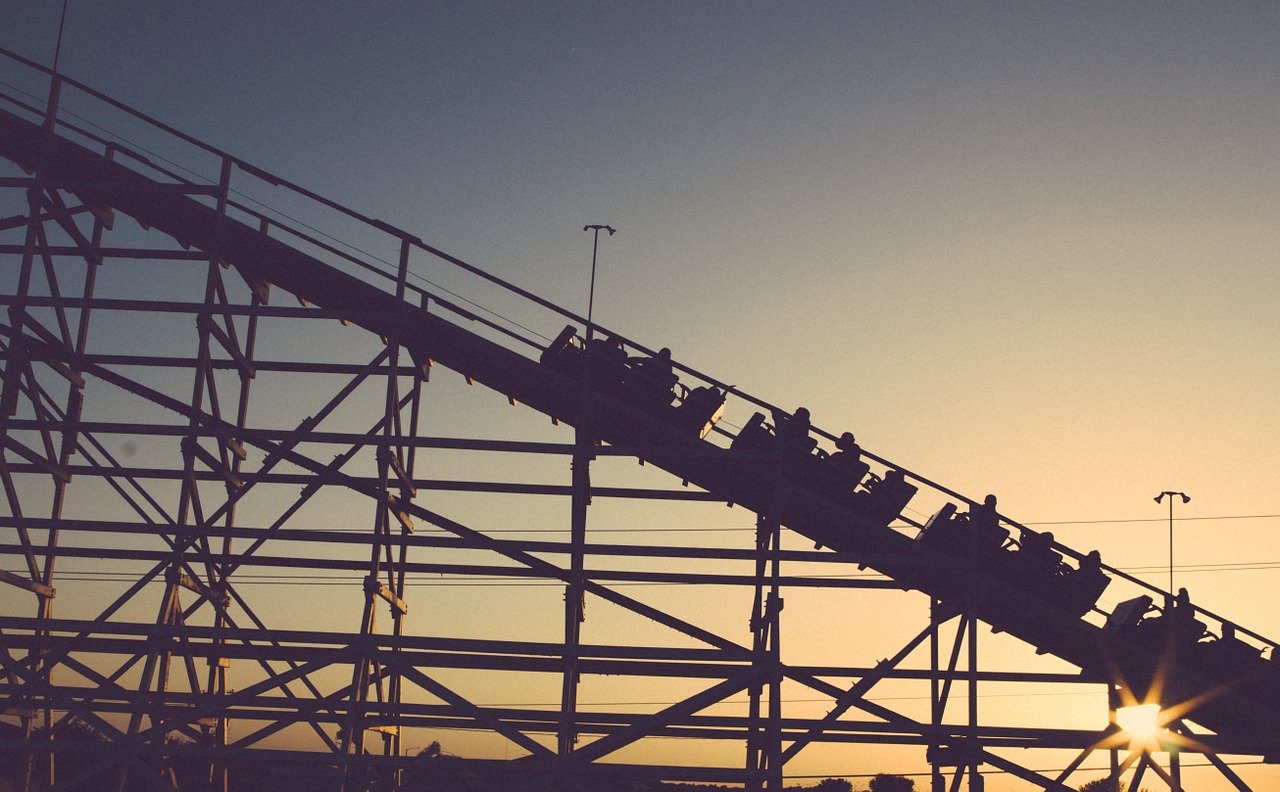 Litecoin has had a fairly successful run on the charts since the price crash back in March. However, while the coin has on two occasions gone past its 12 March price point, the month of June hasn’t been very reassuring for the cryptocurrency’s price. In fact, since the start of the month, the trading price of the world’s seventh-largest cryptocurrency has been on a prominent downtrend.

At press time, Litecoin was being traded at $43 and had a market cap of $2.7 billion. Over the past 24 hours, Litecoin’s price had noted a drop of 0.10 percent, having registered a 24-hour trading volume of $1.7 billion.

As per the 1-day chart, Litecoin’s price has been in an ascending channel formation for two and a half months now, one that is nearing its breakout on the charts. For Litecoin, if the price were to break out of this formation, the price will likely note a drop and head towards its next strong support on the charts.

At the time of writing, for Litecoin, there were two crucial supports at $39 and $35. The resistance level for the coin was around the $47 mark. When the price does break out of the formation, it is likely to head towards Target 1 at $39 in a few weeks’ time. However, if short term bullish momentum picks up, the price may stay within the formation and head towards its strong resistance at $47, making it the next plausible target within the same time frame.

According to daily charts, the MACD indicator underwent a bearish crossover a week ago, with the signal line going past the MACD line over a week ago. Further, the RSI indicator, at the time of writing, was closer to the oversold zone, but remained largely within neutral territory.

While altcoins tend to have a high correlation with the world’s largest cryptocurrency, Bitcoin, the past 3-months have acted slightly against the norm. However, since the end of 2019, the LTC-BTC correlation has risen from 0.63 to 0.86.

Litecoin has been in an ascending channel for a substantial amount of time and once the price breakout happens, the price is likely to head towards Target 1 at $39 in the first week of July. However, if the price were to see a bit of bullish momentum, it is likely to move towards the resistance at $47. However, judging by the indicators, Litecoin is likely to go below $40 in the coming weeks.