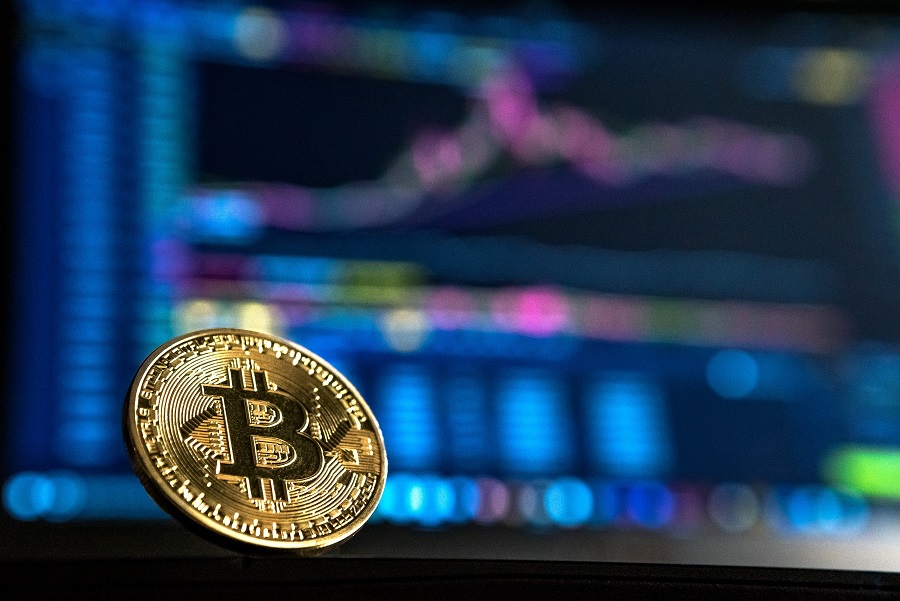 2020 has already left a mark on the cryptocurrency industry for various reasons, be it Bitcoin‘s initial bullish movement or the recent fall. COVID-19 changed the path.

Will Bitcoin continue to be correlated with traditional risk assets? 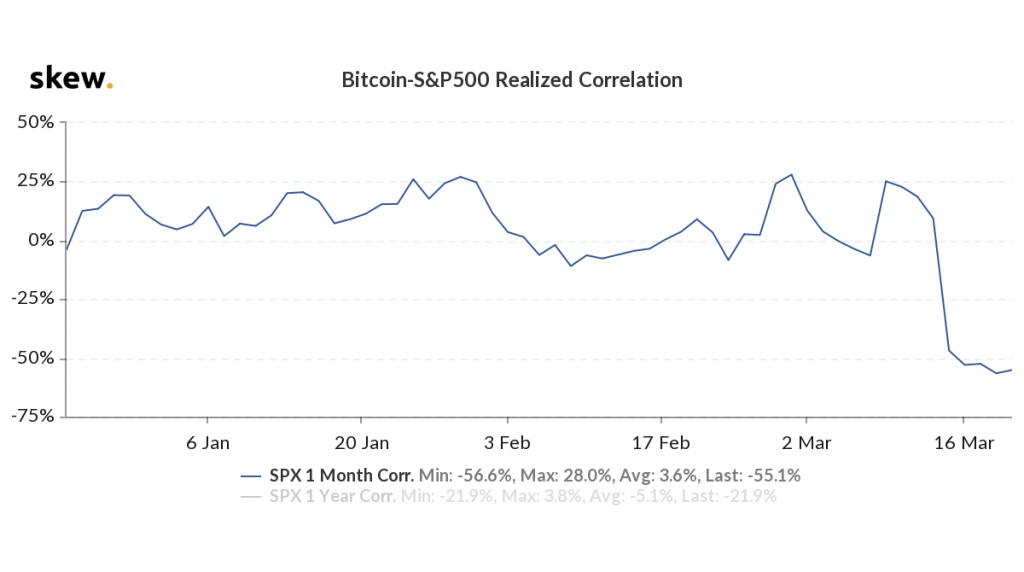 Similarly, the coin was highly correlated with Gold just days ago, dropped from 55.8% on March 13 to 26.8%, at press time. This drop in the correlation of Bitcoin with other traditional assets is a good sign for Bitcoin’s ‘uncorrelated asset’ claim. 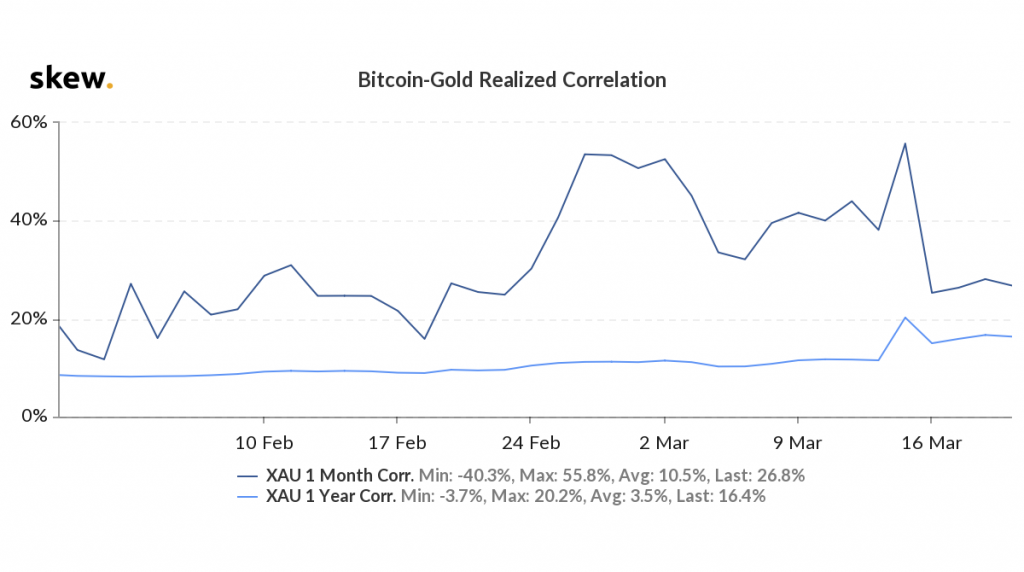 Tongtong Gong, COO, and Co-founder of crypto analytics firm Amberdata, in a recent podcast, opined that Bitcoin and the entire crypto space would see significant growth five years down the line.

“From the financial history or from a finance perspective, it’s not really a linear, predictable, linear fashion, right? It’s a war. So I think the next five years is critical in the development of digital asset as the regulations become more clear.”

Interestingly, Bitcoin experienced a rise in price by 29.7% in 25 hours; this is the first time the price rose after the ‘Black Thursday’. 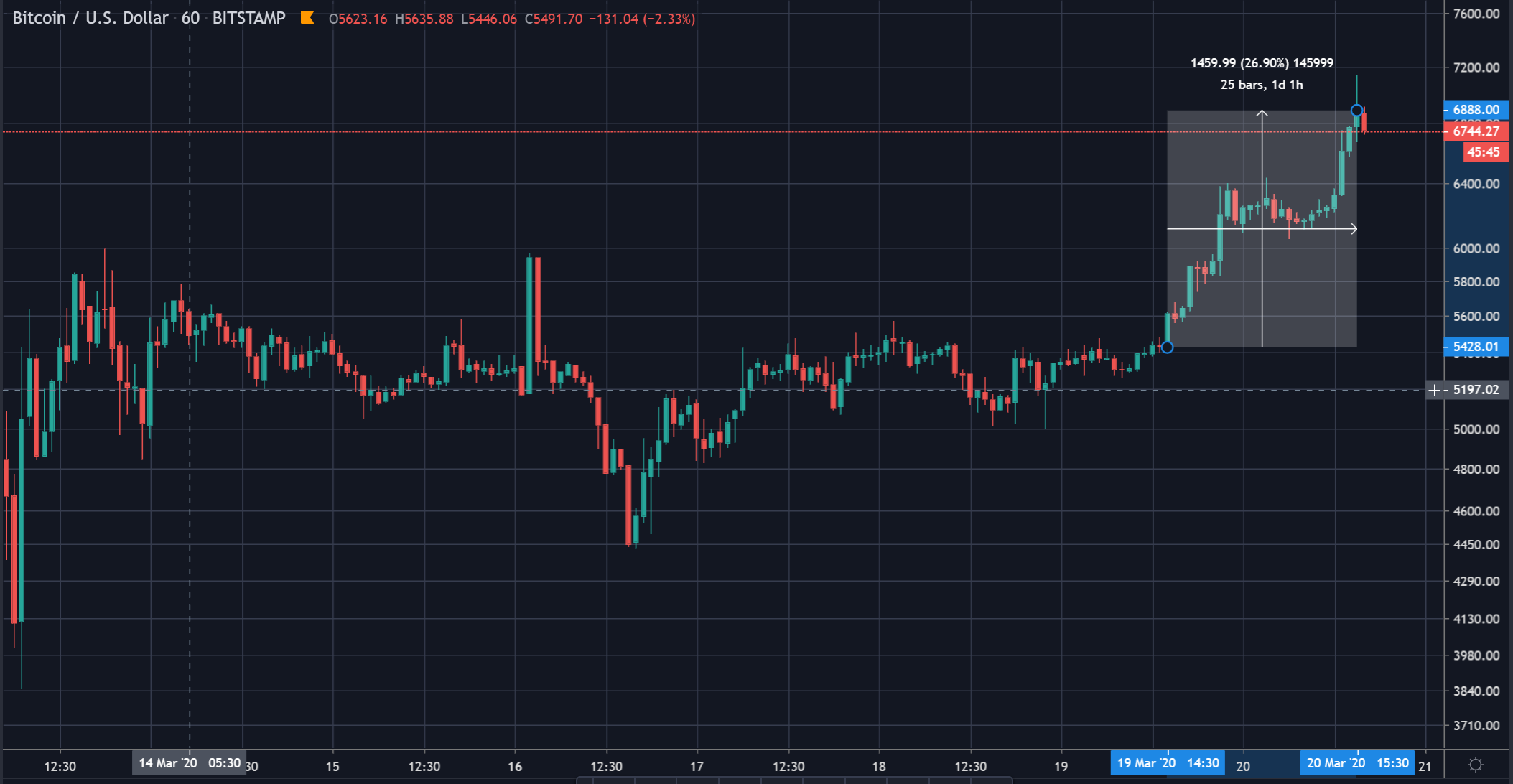 Commenting on this rise, Naeem Aslam, chief market analyst at AvaTrade noted that this upward movement of Bitcoin was a “huge buy signal”. He stated,

“Given the fact that the price has crossed the $6,000 mark – an important level of resistance – the upward momentum is likely to pick up the pace, and if the price crosses the 200-day moving average on a daily time frame, it would be a huge buy signal.”

For Bitcoin, how thin is the line between flexibility and security?