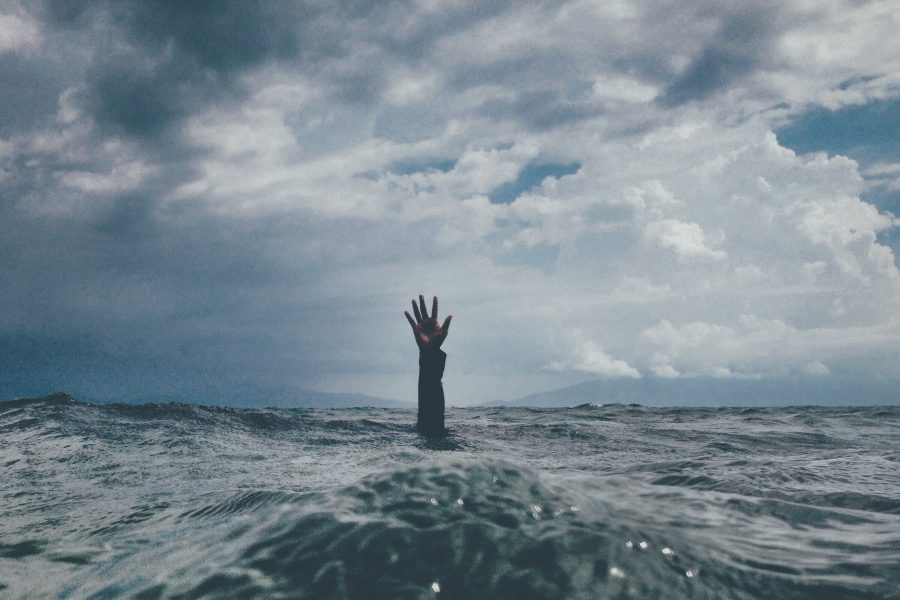 We’re almost in another halving year.

The third Bitcoin halving is slated to be one of the biggest events since the inception of the cryptocurrency. Scheduled for 14, May 2020, the reduction of the block rewards is expected to lead to a price increase owing to the principles of supply and demand, but on the production side, things could get ugly.

According to a recent report by Longhash, if the price-perceptions do not hold, a “mining disaster,” could be in the works. The report stated,

“Major fluctuations in Bitcoin’s price pose a huge risk for miners. And 2020’s halving could pose other problems as well. “

The infamous Bitcoin halving refers to the reduction of the block-rewards, which currently stand at 12.5 BTC per block, and will be halved to 6.25 BTC per block. Such an event occurs during the production of every 210,000 blocks, or roughly every four years. The Bitcoin periodic reward-reduction is meant to control the supply of the asset, and ensure longevity.

Bitcoin, unlike the US dollar, does not allow for manipulation in the supply-schedule owing to curated injections or reductions in supply. Because the halving’s date is known, well in advance, many analysts believe the halving-effect is “priced-in,” despite the price-inclines seen during the previous halvings.

Longhash stated that miners are, quite literally, buying-into this “mining pump,” and investing heavily in mining equipment. The report evidenced this investment by mentioning the “continuous growth in Bitcoin’s hashrate.”

The “halving pump,” occurred six months to a prior to the halving, with Bitcoin reaching its peak one year later. When Bitcoin halved in November 2012, it peaked in December 2013 at over $1,100, and when the second halving took place in August 2016, the price pumped in December 2017, reaching almost $20,000.

While past performance is never an indication of future outcomes, Longhash termed the correlation between the price pumps and halving as “doubtful.”

Despite the thread of evidence and correlation being thin, many investors are backing mining companies quite heavily, because of this overstated halving claim, which the report stated will “make the cost of mining even more expensive.” Mining costs, however, will not add to the price of the cryptocurrency,

“There is no reason to believe that increasing mining costs will push up the price of Bitcoin. Price is determined by supply and demand. If the demand is low the price will likely go down, regardless of how much mining costs.”

Mining itself is China-centric, with the Sinchan province controlling a vast majority of the global hashrate. If the Chinese mining industry expands, Longhash citing data from CoinShares, stated that exporting of mining chips will become easier and the hashrate would become “more evenly distributed.”

With the assumption that the price remains at just above $7,200 – the hashrate increase, the block rewards reduction, would result in the mining sinking to when Bitcoin was at $3,600. The report concluded that “Bitcoin miners might face unprecedented pressure, creating trouble for machine manufacturers.”

Investors and miners are in the same boat, one that will sink if the ‘halving pump’ fails to float.