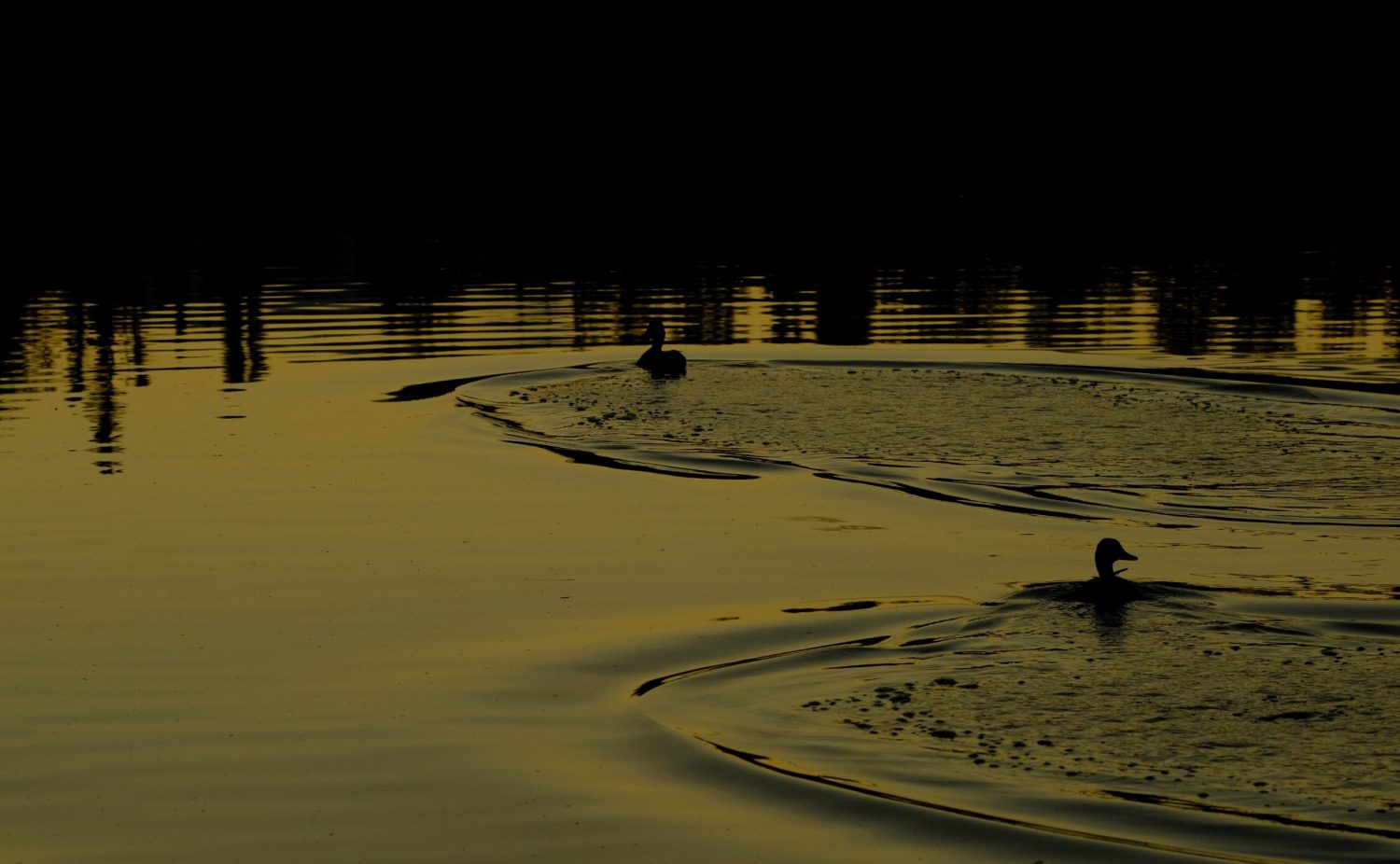 We are currently part of an unusual Bitcoin rally. Unlike Ethereum, Bitcoin hasn’t surpassed its highs from 2019. It hasn’t even come close, to be fair. However, many in the community remain bullish about Bitcoin only because it is not dropping from its yearly-high levels. As simple as that. At press time, the world’s largest cryptocurrency was trading at a price of $11,896.

Now, in the past, such credentials have rarely mattered for many times, we have witnessed a stark decline when Bitcoin has consolidated at a range for more than 48 hours. However, the present bully cycle might be different from its previous endeavors, hinting at a hypothesis that Bitcoin is inevitably changing. 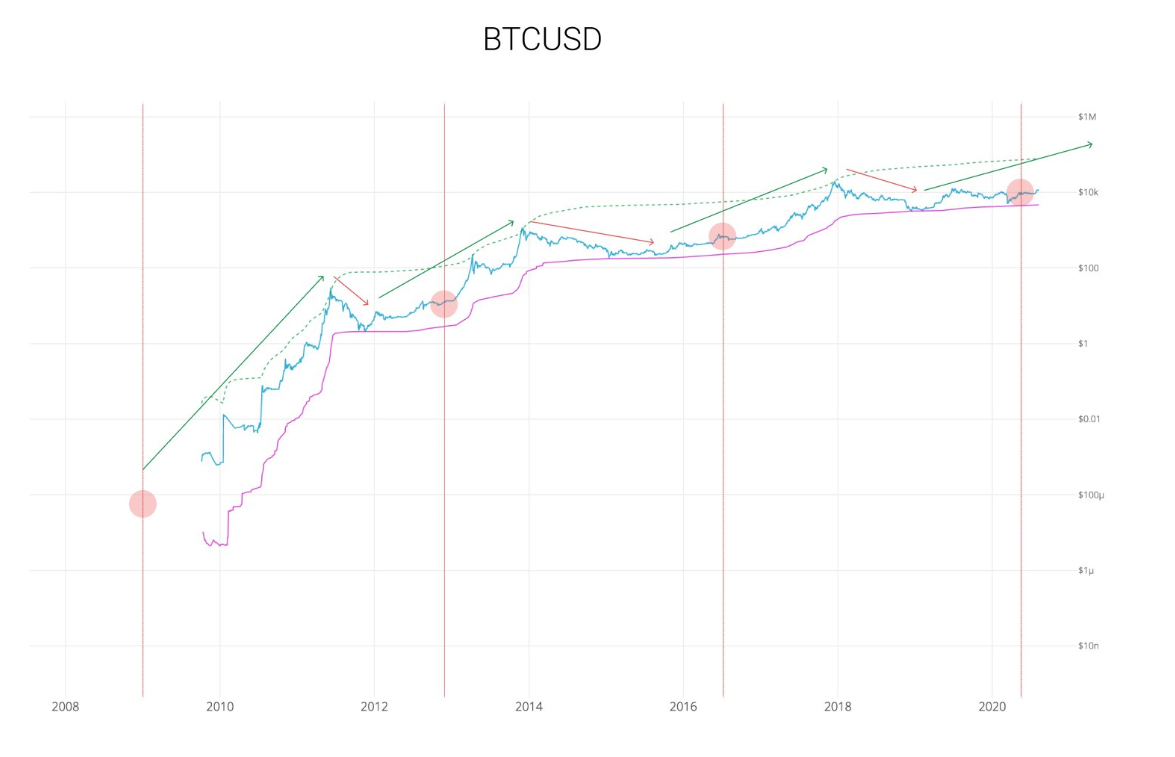 He argued that the Bitcoin halving almost creates an “impulse” which leads to resonance, following which, the market starts falling in place like properly aligned dominoes.

However, Woo was quick to highlight that the impact of this “impulse” varies from cycle to cycle, so the performance of previous cycles cannot be taken as an example for the future market. He added,

“As the sell pressure reduction from each halvening cycle reduces, the impulse has less strength. Eventually the scale of halvenings become insignificant, Bitcoin’s 4 year cycle will start to transition into the resonance of traditional markets (~10 years).”

Let’s look into an analysis done by AMBCrypto a few months back.

According to the calculations based on a set of assumptions, it was found that while the bull cycle over time has lasted for a longer time, the ROI has steadily fallen.

From the attached table, we can observe that the boom-bust cycle has become more stretched over time and the ROIs have decreased from cycle to cycle, as mentioned by Woo in his aforementioned tweet.

Now, it has been estimated that the 4th cycle, which is the ongoing one after the Bitcoin halving on 11 May, would be carried out for 1758.9 days and Bitcoin would eventually peak at $118,000 on 22 August 2022. However, as mentioned previously, the calculations have been done under a set of assumptions. Hence, the aforementioned predictions are not set in stone. They will possibly be in the same ballpark though.

After Bitcoin’s implosion on 13 March 2020? Absolutely.

Although Bitcoin’s cyclic pattern has attained a certain level of maturity, the fact that Bitcoin strongly mirrored stocks during the crash in March is a glaring indication of the fact that the crypto-asset is not there yet.

The crash of March 2020 was the first real adversity faced by Bitcoin, an episode that highlighted its flaws that it is not completely uncorrelated to the traditional market. And of course, it cannot be, especially considering the fact that its total market cap is just a little over $200 billion.

Hence, in spite of behavioral maturity, Bitcoin is probably still vulnerable to movement in the traditional asset class, and that is an undeniable truth at the moment.