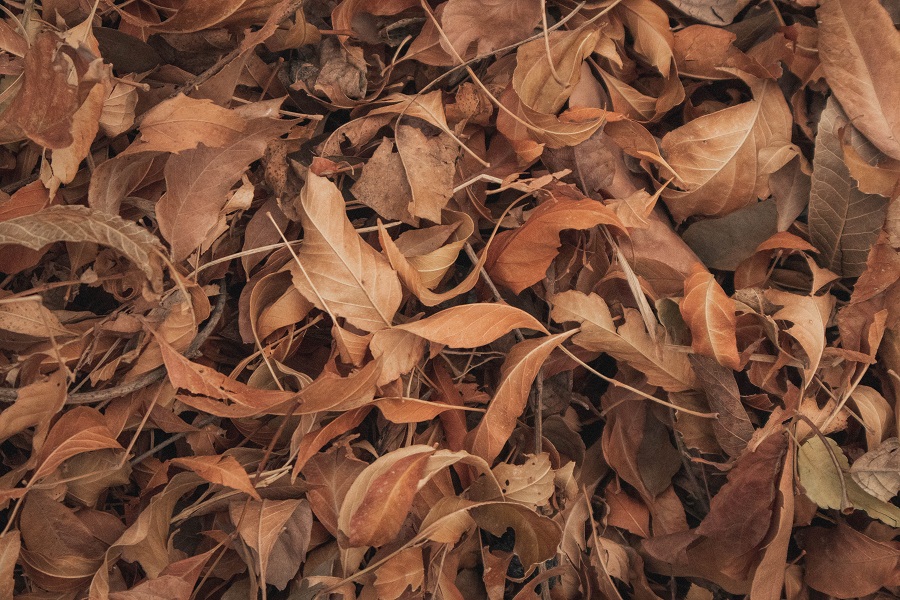 Bitcoin [BTC] advocate and Morgan Creek Digital co-founder Anthony Pompliano, in his latest letter to investors, shared his thoughts on ‘the best and worst assets coming out of the COVID-19 financial crisis.’

Focusing on equities, oil, gold, and Bitcoin markets, Pompliano predicted that Bitcoin would be outperforming any asset class over the next 24 months. According to Pompliano, Bitcoin is uniquely positioned for an “incredible risk-reward trade-off that is rarely seen.”

Commenting on the upcoming halving event, Pomp went on to assert that Bitcoin would hit a new all-time high above $20,000, adding that his price targets for Bitcoin over the next two years were $20,000 on the low end and $100,000 on the higher end.

He’s not alone, however. Just like Pompliano, many other notable crypto-community members have come forward to claim that Bitcoin will eventually push ahead and conquer the troubles caused by the Coronavirus pandemic.

In fact, cryptocurrency exchange Binance‘s CEO Changpeng Zhao [CZ], in a recent blog post, had noted that the coronavirus pandemic is just a trigger, but not the root cause for the recent free fall. Further, BitMEX CEO Arthur Hayes, in the exchange’s latest edition of Crypto Digest, had stated Bitcoin is still a safe-haven asset, asserting that $20,000 is a possible target by the end of 2020.

“If Bitcoin isn’t gold 2.0, then what is it? The fact that it’s not acting how you might expect only underscores just how early it is.”

Similarly, Pompliano also claimed that Bitcoin and Gold are doing the same thing, just as “anyone would expect them to in a liquidity crisis.” This was a sentiment shared by the CEO of CoinFloor recently, who also argued that recent performance should not take away any sheen from Bitcoin’s credentials as a safe-haven asset.

That being said, the BTC-GLD correlation chart, at the time of writing, told a different story. It can be observed that the two assets aren’t correlated anymore. The correlation, which was at 0.1 on 29 February, experienced a steep fall and dropped to 0.08 [as recorded at press time].