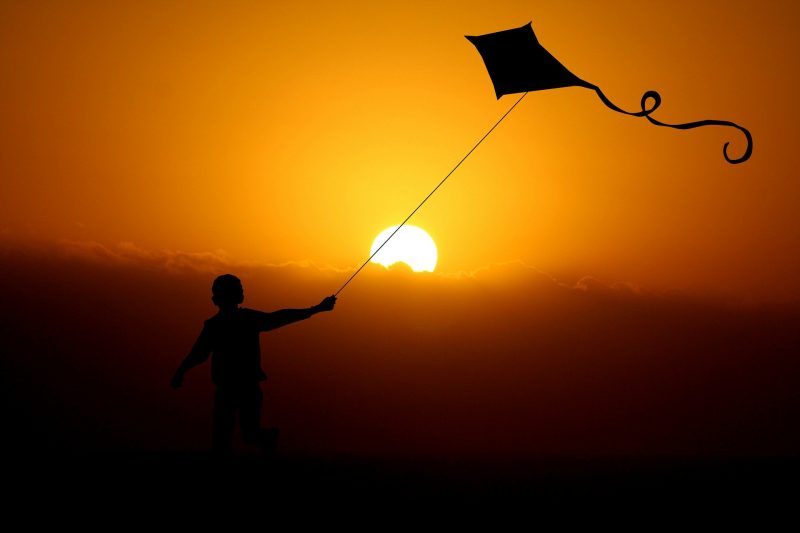 The third Bitcoin block reward halving is less than 100 days away and like previous halving events, there is a lot of talk regarding Bitcoin’s price movement both before and after the event. On the latest episode of the Crypto Conversation podcast, host Andy Pickering in conversation with trader and technical analyst, Rekt Capital, discussed whether or not the halving event will act as a catalyst and push Bitcoin past its all-time high.

The conversation focused on previous Bitcoin halving events and the pricing patterns that were seen prior and post-halving. According to Rekt, “When you think about Bitcoin rallying from the bottom of its market cycle to the peak of its market cycle, it’s rallied between 12000% to 13000%. When we take into account the past halvings and those are astronomical figures.”

“We do tend to see a new yearly high before the having, and we see a new all-time high after the halving. This is something that has been repeating in Bitcoin’s price history and this sort of new all-time high might occur near the end of 2021 so it could take a year or a year and a half for Bitcoin to top out and see the peak of the bull market. So I’d say around 12 to 18 months after having is when we might see that new all-time high.”

However, there are other analysts who are more skeptical regarding the halving’s impact on Bitcoin. According to Meltem Demirors, CSO of CoinShares,  “There is a very real possibility the price of Bitcoin does not go up after halving.” On a similar note, a recent report by Arcane also went on to suggest that the 2020 Bitcoin halving will be a “non-event”.

Institutional investors in many cases continue to be skeptical about Bitcoin and according to a recent Bitwise study, only 6% of financial advisers are open to investing in cryptocurrencies like Bitcoin. However, Rekt believes that once the $20,000 breach happens, investors are likely to be less risk-averse when it comes to Bitcoin.

Related Topics:Bitcoin halvingMeltem Demirors
Up Next

XRP active addresses surge by 178% as alts lead the market

Cardano could breakout to 38.2% Fibonacci retracement line above $0.08