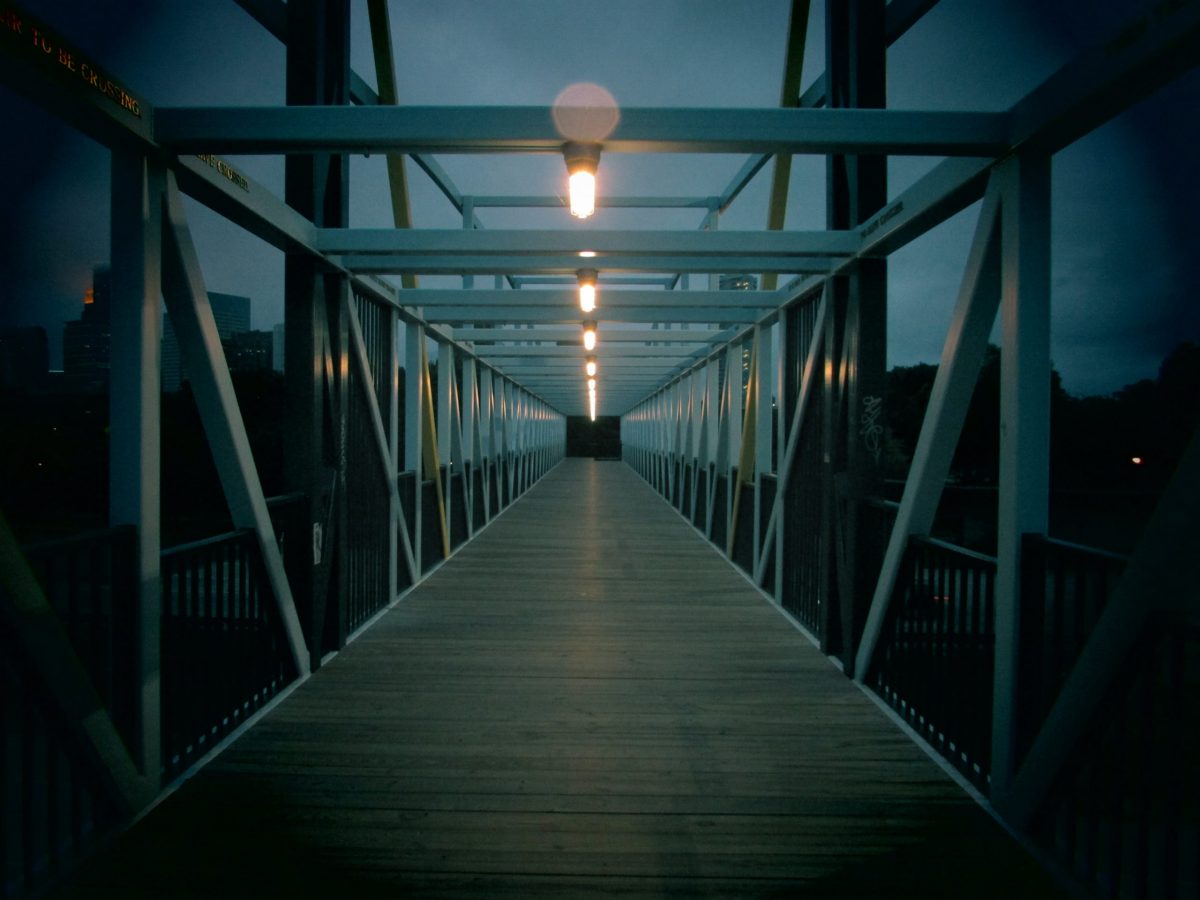 To reiterate. We’re looking at dollar-cost averaging based on a daily, weekly, monthly, and quarterly refill. The selling price is determined as the date of your last buy. We’re also scaling the amount, based on the time period, so that the capital invested in each strategy is about the same. Let’s move to the monthly DCA strategy.

For the monthly buys, we’ll have 11 transactions, for the 11 months of the year. On the first of each month, $300 worth of Bitcoin are purchased, taking the total to $3,300. Does this strategy yield a higher return? Let’s see.

Since the quarterly buys are more spaced out, the highs and lows of March and October would be balanced. However, while this is conservative, it does not reel in profits because each Bitcoin buy is more expensive than the former because of the linear price rise. Here’s how it panned out.

Why the daily wins?

As is evident, the daily buys are the outright winner, yielding three times the profit as its quarterly counterpart. The reason for this is with the daily buys, Bitcoin was bought at a considerable discount. So, when the price fell in March, you bought 6 times the amount of Bitcoin as you could now. With the weekly, monthly, and quarterly buys, the discount purchases were averaged out. While this decreases your upside in a bullish year, it also decreases your downside in a bearish year. This is how all four periodic-plays panned out. 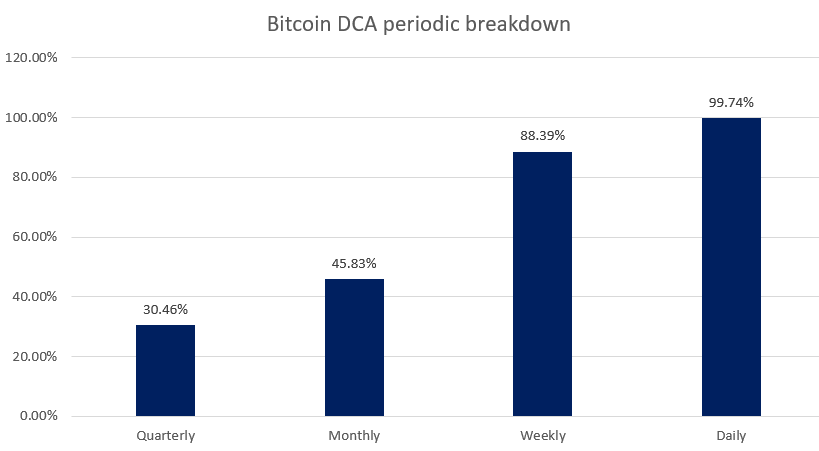