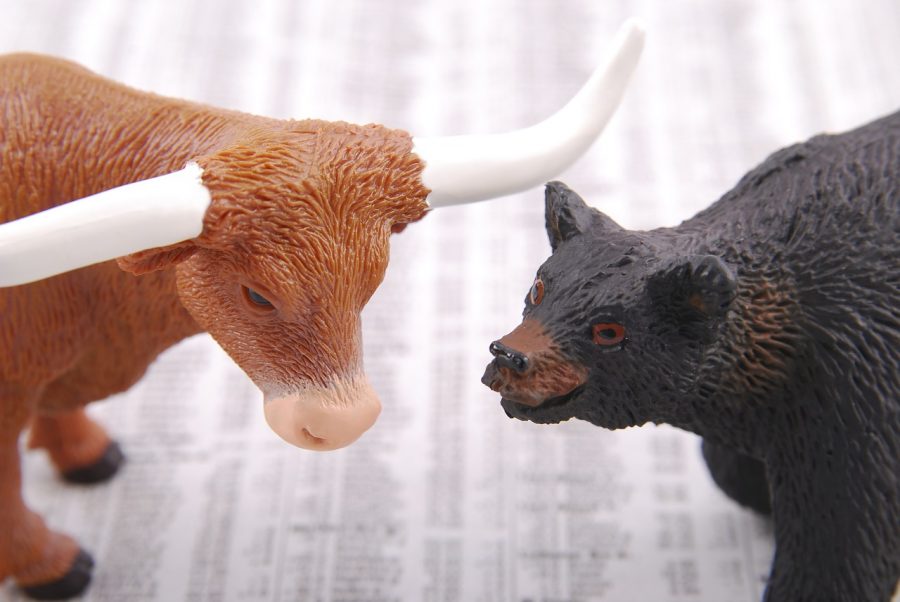 On the 1-hour price chart, Bitcoin is forming a support at $9,850, while the immediate resistance that it needs to break out from stands at $10,324. Bitcoin broke the aforementioned resistance once on 19 September and since then, the price has been less volatile.

The 50 moving average line continues to move below the 100 moving average line, suggesting some bearish momentum in the short-term market. The MACD line is also moving below the signal line, which also suggests that the sentiment in the market is bearish. Thus, any breakout from the descending channel might be upwards, but since the bearish sentiment is on the higher side, it might not be able to break past the immediate resistance.

Bitcoin is more bearish on the 1-hr price chart, while it seems to be bullish on the 4-hr chart. If Bitcoin manages to break out of the descending channel, it might see upward momentum. However, that momentum might not be strong enough to spur a price rally.