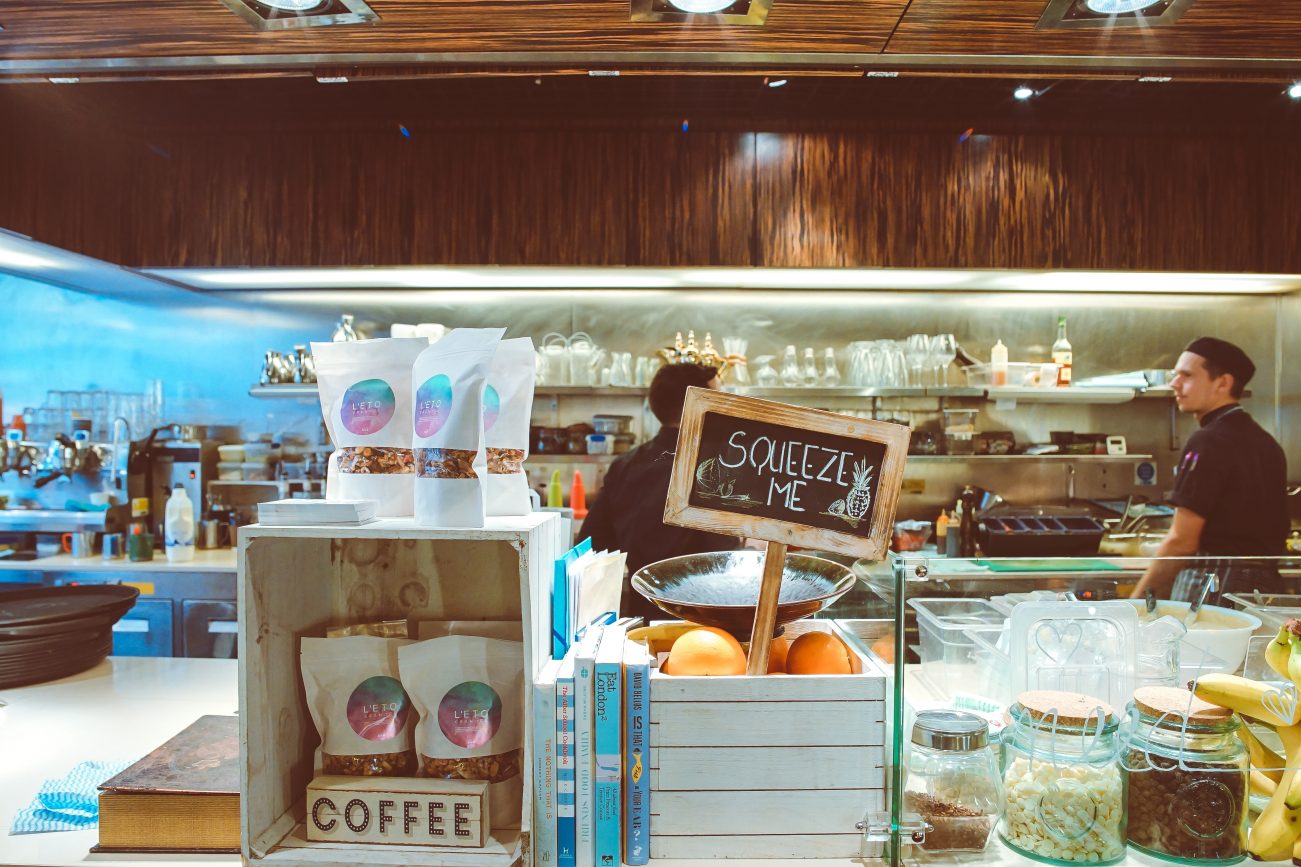 Bitcoin looks bullish, the price is closer to $10,000, and it has tested it a few times. With increasing Open Interest on the Futures platform, combined with the pandemic, it feels like a no-brainer for the price to surge.

The price may be bullish, however, that is over a long-term time frame of a year or two. Alas, in the medium term, the slowly surging price looks devious as shorts are stacking up. The recent development in the CME COT report shows that retail longs have lost traction while shorts have managed to hold on.

A recap of the last month’s report showed that the price was rather bullish due to the surge in positions by retail longs. These longs were faced with competition as positions in shorts were increased by hedge funds. In last week’s report, the hedge funds had increased their short positions, with the same holding steady as another week comes to an end. However, the long positions by retail have fallen as the new week has started. 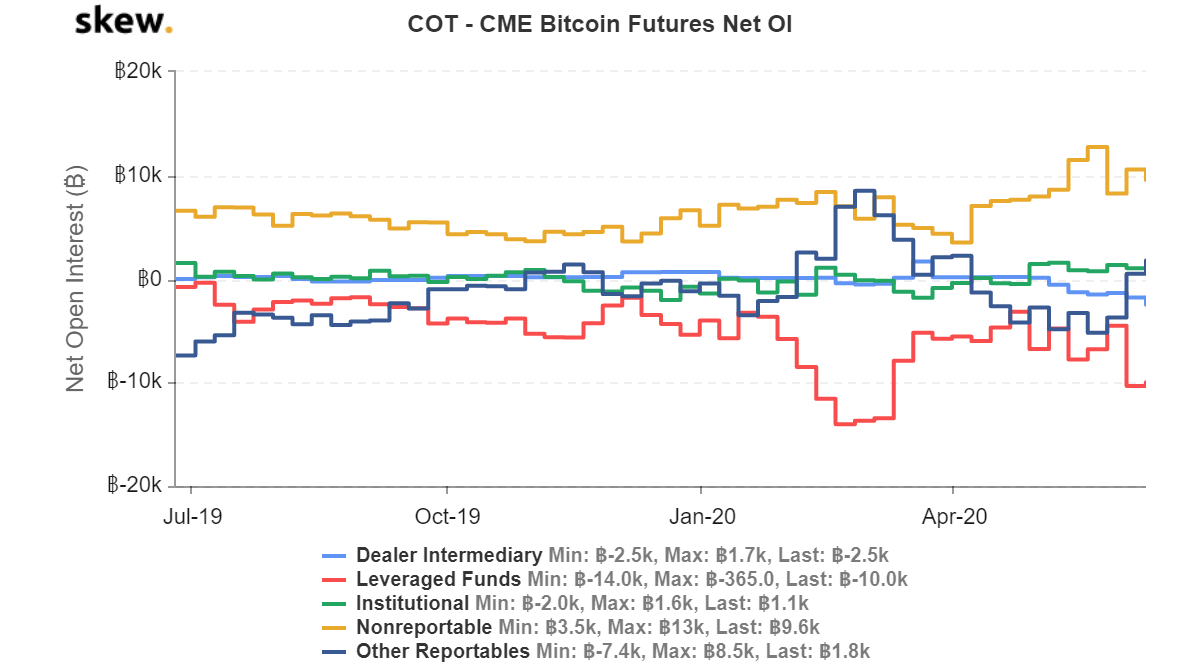 While the short positions by leveraged funds remain the same, the long positions from non-reportables have reduced from 11,000 BTC to 9,600 BTC. This is an interesting development as it comes when the price is rising. Furthermore, this will create space for shorts to squeeze longs as this surge in price has created a bearish divergence with the RSI.

This bearish divergence, combined with the ascending parallel channel, is the best set-up for shorts to squeeze longs, causing a cascade of liquidations. A similar long squeeze liquidation was seen in March when the price dropped from $9,000 to $8,000. 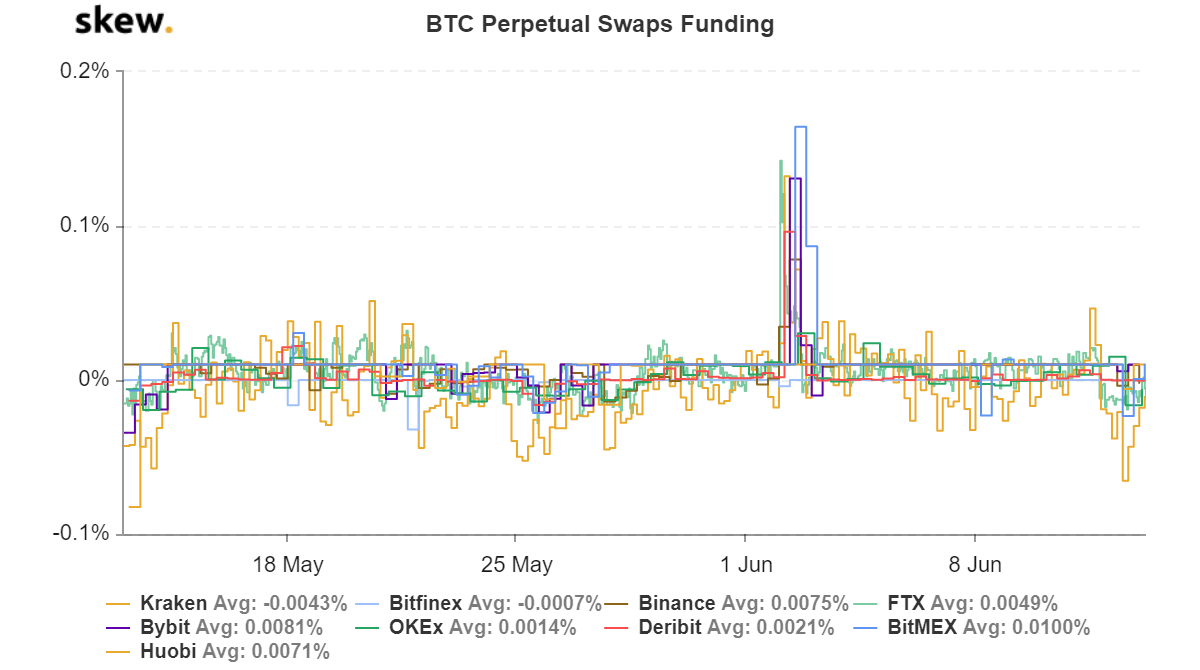 Making this more interesting is the funding rate, which has dipped into the negative, making it expensive to short. Regardless, the shorts are stacking up their positions in hopes of taking down the longs. Since 11 June, the funding rate has dropped drastically, especially on Kraken, when compared to other exchanges.